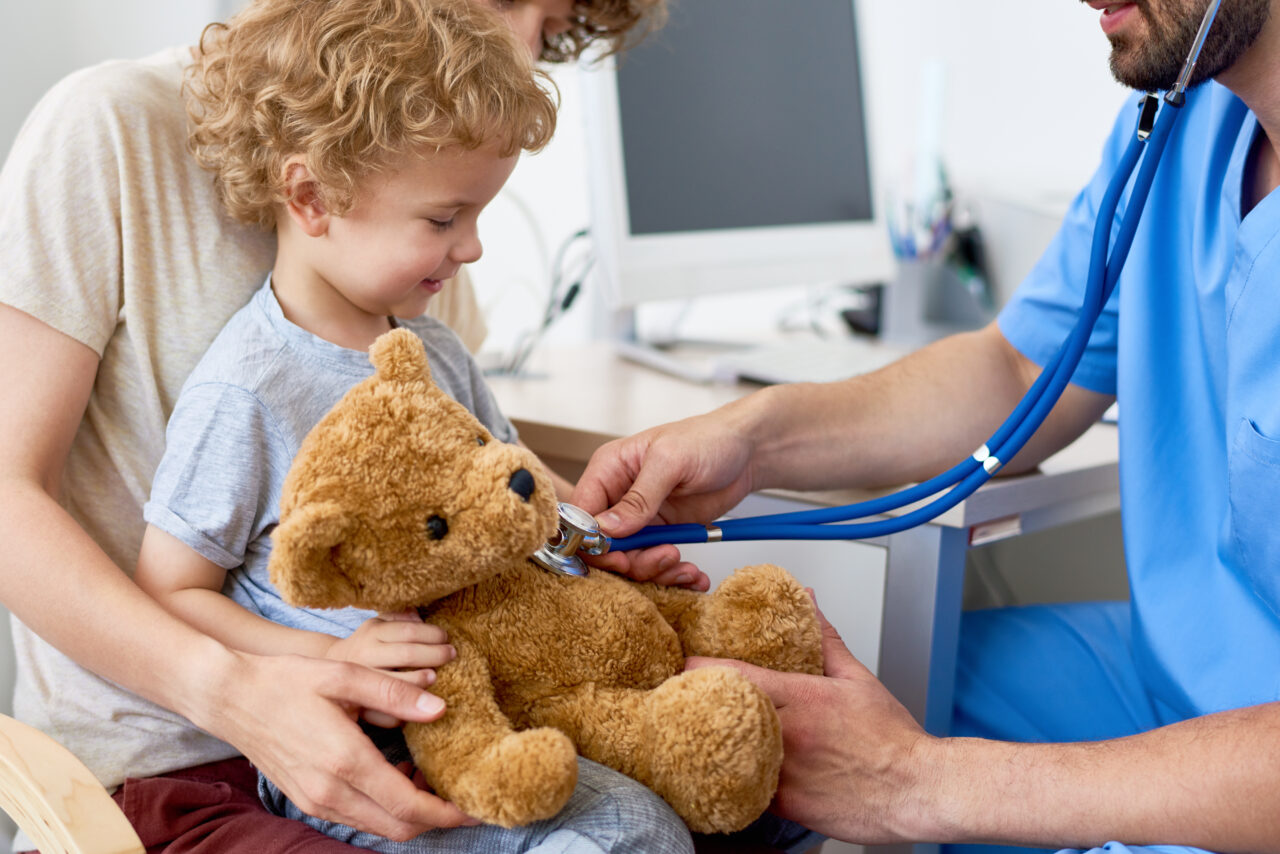 Under the public health emergency, Florida cannot remove patients from its rolls.

Enrollment in the Florida KidCare program continues to plummet.

The state’s top economists agreed to reduce from earlier estimates the projected enrollment in the state children’s health insurance program for the current fiscal year by more than 300,000.

Members of the Social Services Estimating Conference agreed that enrollment in Florida KidCare as of June 30 would total 1,891,886 down from the 2,194,032 previously projected.  Florida Healthy Kids Chief Operating Officer Austin Noll told Florida’s top economists and members of the Social Services Estimating Conference that enrollment in the Florida KidCare program has been lagging what was previously projected and attributed sluggish interest in the program to President Joe Biden’s decision to extend the COVID-19 public health emergency through the beginning of 2022.

Keeping the emergency in place through Jan. 16, into the first quarter of the new calendar year, means Florida will continue to receive the 6.2% funding increase already in place through March 28, the end of the first quarter of 2022. That’s because federal Medicaid rules don’t allow the government to alter midway through a fiscal quarter the amount of federal matching funds it sends to states.

Medicaid is a program that provides health care to the poor, elderly and disabled. It is financed jointly by the state and federal governments.

The enhanced Medicaid funds come with some restrictions, though.The federal government prohibits any state that receives the enhanced funds from removing anyone from the Medicaid program, even if their financial circumstances change, so long as the public health emergency is in place.

Economists projected earlier this summer that the public health emergency would not extend into the next year and that state officials could begin removing people from Medicaid rolls sometime during the first quarter. But the extension means the state can’t remove anyone from the Medicaid rolls until April 1, at the earliest. Even then, the state cannot terminate people from the program overnight, Noll said.

“It is our understanding that (the Department of Children and Families) DCF will have to go through a full renewal or redetermination cycle for everybody who has been impacted by the health emergency,” Noll said. “That process takes time.”

Florida KidCare is the moniker used for the four different health care programs children in Florida can qualify for based on their age and family income: Medicaid, MediKids, Florida Healthy Kids and Children’s Medical Services.

Unlike traditional Medicaid, which serves children living in families earning less than 133% of the federal poverty level, the state can mandate cost sharing requirements.

Florida also allows children living in families with incomes that exceed 200% of the federal poverty level to purchase a MediKids or Florida Healthy Kids policy but those customers are required to pay the full costs of the health care plan. Costs are not offset by Medicaid funds. The fourth program is Children’s Medical Services, which is like traditional Medicaid, but specializes in providing plans to medically complex children.