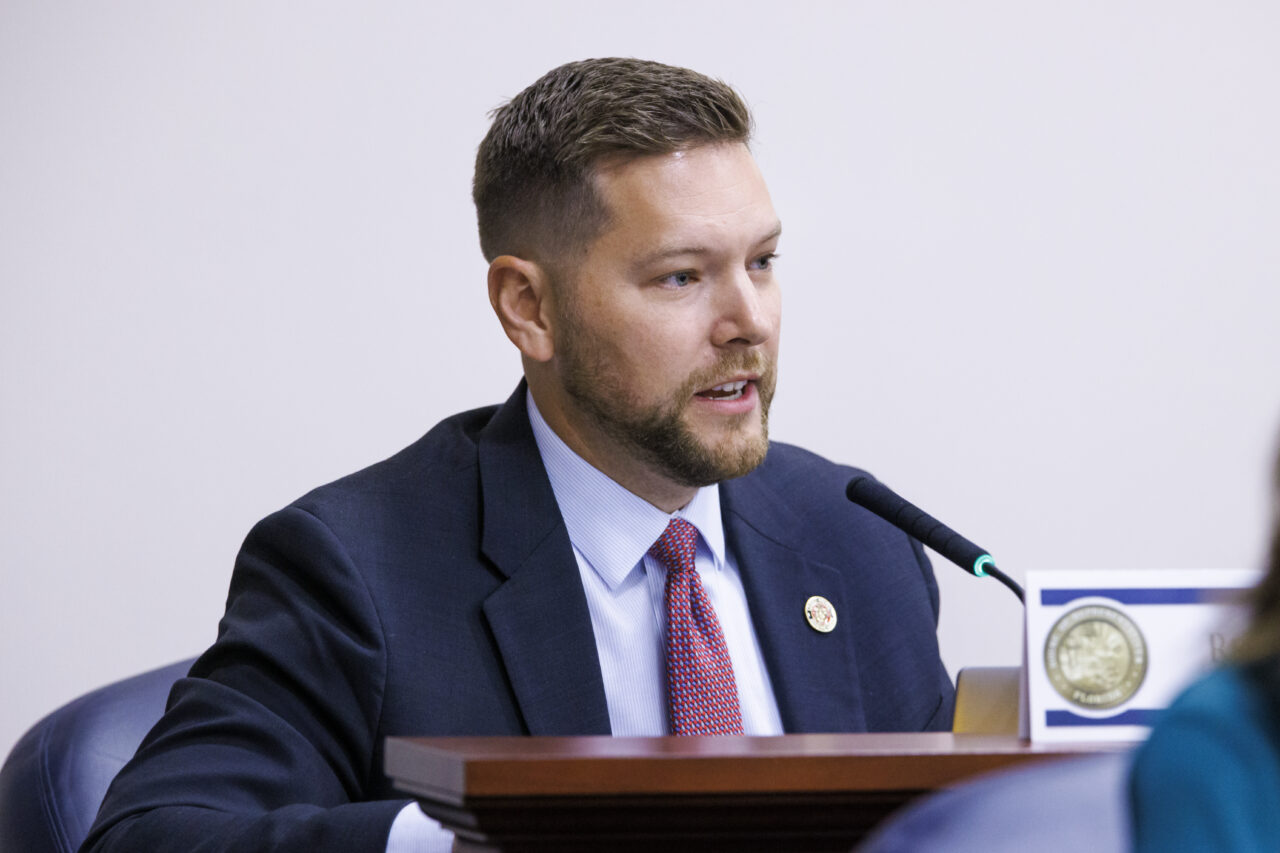 Redistricting may shuffle number of the district he's representing, but geography will stay largely the same, according to preliminary maps.

Freshman Republican Rep. John Snyder of Stuart not only hit his personal fundraising best, but also topped his previous high-water mark by nearly $10,000 in his bid for re-election to represent most of Martin County and parts of Palm Beach County.

That performance, between his personal account and his political committee, put him over the $100,000 mark for the first time, he said. Now the representative for House District 82 who also owns a business in staffing and payroll services has $132,876 to hold his seat and fend off a challenge from Democrat Raymond Denzel. Denzel’s campaign reports show he has $164 in his campaign fund, including a $559 loan.

The $63,790 that Snyder raised in November was fueled by a plethora of donors who run the gamut. His donors include people and political organizations representing the insurance, real estate and health industries. His contributor list also shows strong grassroots support. More than a third of the 97 checks Snyder collected for his campaign account were $100 or less.

Snyder’s political committee collected $5,000 from the Florida Nurse Registries Political Committee based in Tallahassee — his largest single contribution. His second-largest donation came from Ron Book, a well-known lobbyist from Fort Lauderdale. Checks of $2,500 came from the Palm Beach Kennel Club, a pari-mutuel in West Palm Beach, and the Florida Police Benevolent Association, based in Tallahassee.

Among his $12,020 in November expenditures, $10,000 went to the Florida House Republican Campaign Committee. He also contributed $1,000 to the Richard Del Toro campaign for St. Lucie County Sheriff.

Both current drafts of the House redistricting show House District 82 remaining largely intact, except for changing its number to 86 and losing a slice of the north-central portion of Martin County. That slice, just south of Port St. Lucie and including Palm City, would be part of House District 85, according to preliminary plans.

Snyder, as a member of the State Legislative Redistrict Subcommittee, said he didn’t want to discuss whether his opponent would change with the new lines. He also serves as the Vice Chair of the Professions & Public Health Subcommittee. He’s also on the committees of the Judiciary and the Pandemics & Public Emergency. He’s also on the subcommittees of Criminal Justice & Public Safety, Health Care Appropriations and Insurance & Banking.

His committee and personal campaign account faced a deadline last week to report all activity through Nov. 30.

nextJoe Henderson: Why is college enrollment dropping? Let us count the ways