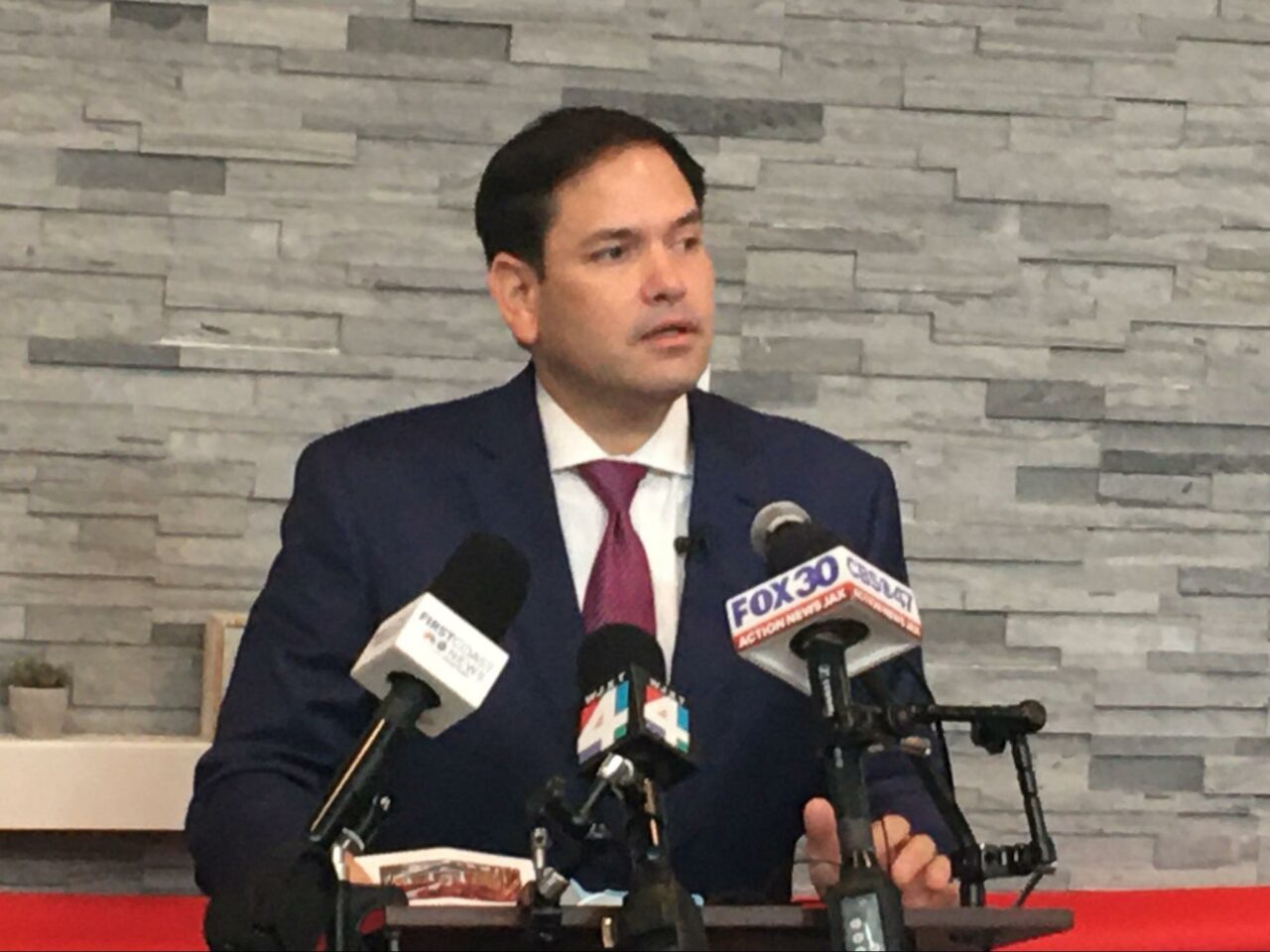 'It won't be easy, but slumlords have been put on notice.'

U.S. Sen. Marco Rubio released on Monday what he calls a “mini-documentary,” highlighting his battles against “slumlords” profiting from federal housing funds.

Rubio offered a review of conditions at Jacksonville’s Hilltop Village and Eureka Gardens, as well as the improvements his actions have affected.

Residents credited Rubio in the video, saying was more than just talk. Rubio extolled the renovations as “change” and “hope” for people going forward.

“It won’t be easy, but slumlords have been put on notice,” Rubio near the end of the video.

Rubio messaged heavily on HUD issues in his 2016 re-election campaign, and his messaging has again taken on a new urgency this year as a Democrat again occupies the White House.

That bill would direct the U.S Department of Housing and Urban Development to identify and remediate properties where lead paint and pipes are still used. U.S. Sen. Raphael Warnock, a Democrat from Georgia, is co-sponsoring the bipartisan legislation.

Rubio was in Jacksonville earlier this summer trumpeting rehabilitation efforts at Eureka Gardens, now under new ownership with a new name and significant upgrades and structural improvements. The video includes footage from that event, the capstone of a long battle.

With a General Election battle expected against U.S. Rep. Val Demings, a Black Democrat who is orginally from Jacksonville, Rubio’s reminder of his work for and in Jacksonville seems timely.