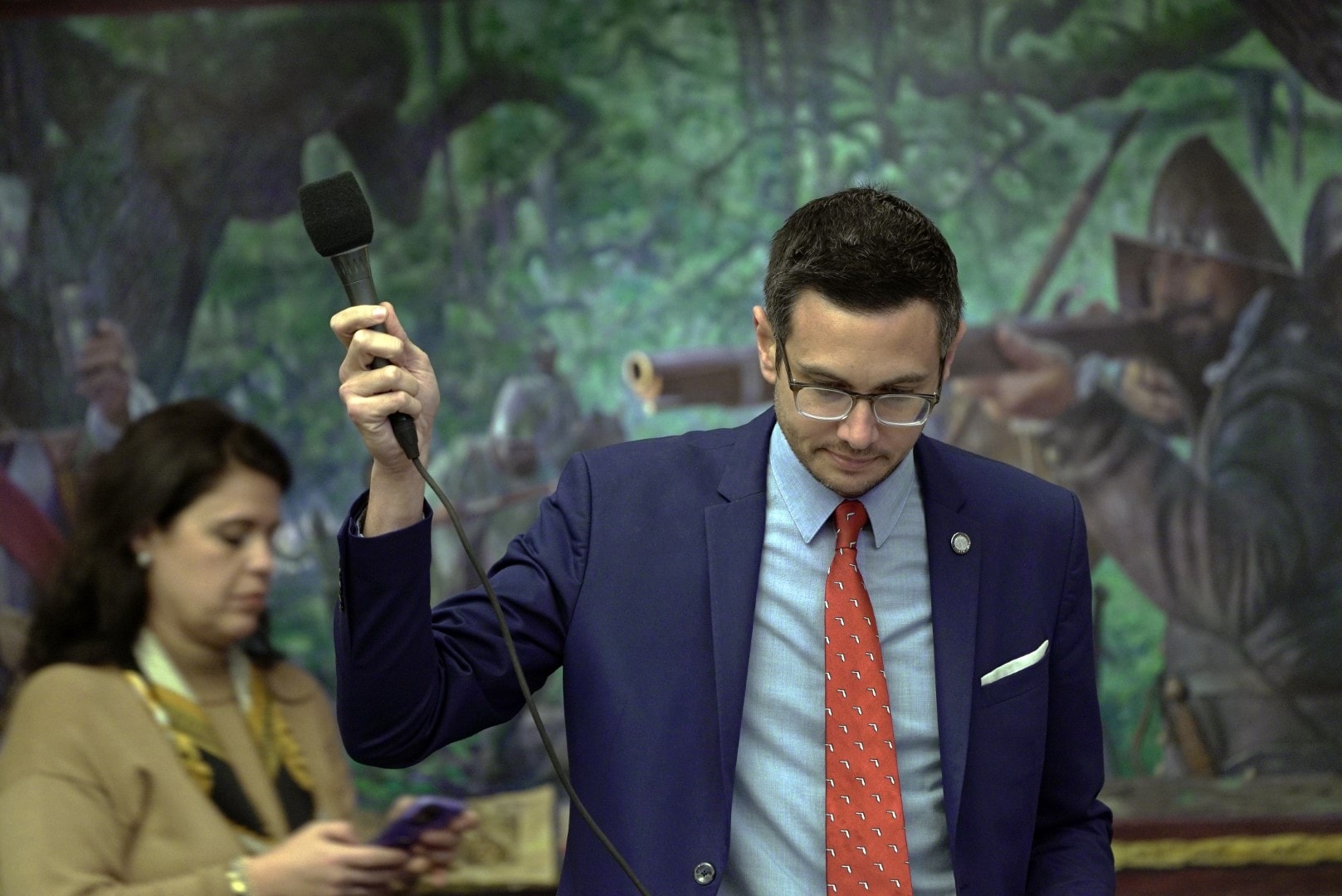 Aloupis is unopposed in his HD 115 re-election race heading into the new year.

Aloupis won the HD 115 seat in 2018. While the House is currently going through its decennial redistricting process, both current House proposals appear to keep Aloupis in the new HD 115.

Aloupis raised nearly $26,000 for his campaign account and another $16,000 for his political committee, The Right Future For Florida.

Two organizations affiliated with the Walt Disney Company — The Celebration Company and Disney Gift Card Services — each donated $1,000 in November. The same was true for two groups associated with HCA Healthcare.

Visa, the Florida Bankers Association, JP Morgan Chase and the Zurich American Insurance Company each donated $1,000. CDR Maguire added a $1,000 donation, as did the Jacksonville Kennel Club and Petland.

The HD 115 incumbent spent light in November, listing less than $100 in expenses. As of Nov. 30, Aloupis holds nearly $188,000 in available cash between his two accounts.

Aloupis has been a strong fundraiser in previous campaigns. Last month’s haul was his largest of the 2022 election cycle, but he has posted several impressive fundraising totals throughout the year. So far, no candidates have filed to challenge Aloupis next year.

While the proposed House maps aren’t final, each could pose a challenge for Aloupis’ re-election bid. According to an analysis by Matthew Isbell of MCI Maps, both maps give Republicans an advantage, though it’s less than 2 percentage points in each draft map.