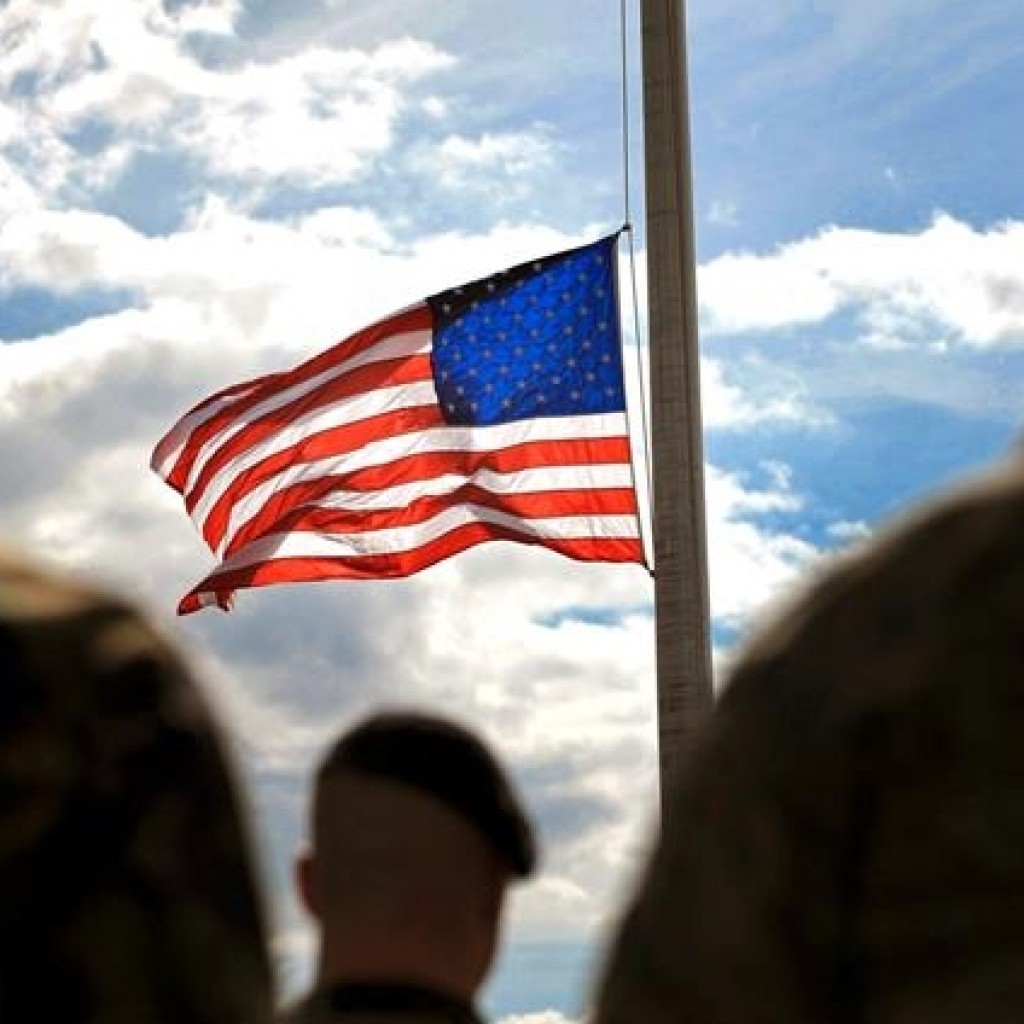 The Hialeah Republican was the first Cuban American elected to the Florida Legislature.

Casas, Florida’s first Cuban American lawmaker, died on Dec. 16 at the age of 90.

DeSantis praised the Hialeah Republican’s decades of public service in the Florida Legislature.

“He will be remembered as a true patriot and public servant,” DeSantis said.

The Governor directed flags to fly at half-staff at the Miami-Dade County Courthouse and at City Hall in Hialeah, as well as at the State Capitol. The order applies on Wednesday, Dec. 22, from sunrise to sunset.

The Cuban-born Casas served in the Florida House from 1982 representing Miami-Dade County. His election to the lower chamber landed Casas in the history books as the first Cuban American elected as a state lawmaker, beginning decades of political engagement by South Florida’s Cubano community that continues today.

He won election in 1988 to the Florida Senate and served more than a decade in the upper chamber, during which time it shifted from Democratic to Republican control. During that time, he served from 1996 to 1998 as the President Pro Tempore of the body, and later as chair of the Fiscal Policy and Transportation Committee. He was forced to retire as the term limits era began, according to historical website Our Campaigns.

The Florida Senate announced Casas’ death on Dec. 17 in a memo to sitting senators. A funeral service was scheduled for Tuesday from 6  to 10 p.m. at San Jose Funeral Home in Hialeah.

“Please keep the Casas family in your thoughts and prayers during this most difficult time,” wrote Senate Secretary Debbie Brown.

Sen. Manny Diaz Jr., who serves in the Senate now, said he admired the lawmaker’s years of public service.

“Today we mourn the loss of Senator Roberto Casas, an honorable man and a trailblazer for Cuban-Americans,” Diaz tweeted. “He set the path for others like myself to follow in representing the great people of the City of Hialeah. May He Rest In Peace.”

previousJoe Henderson: Stephanie Murphy has been a moderate voice in a time of extremes

nextDemocrats ‘not giving up’ on Joe Biden bill, talks with Joe Manchin