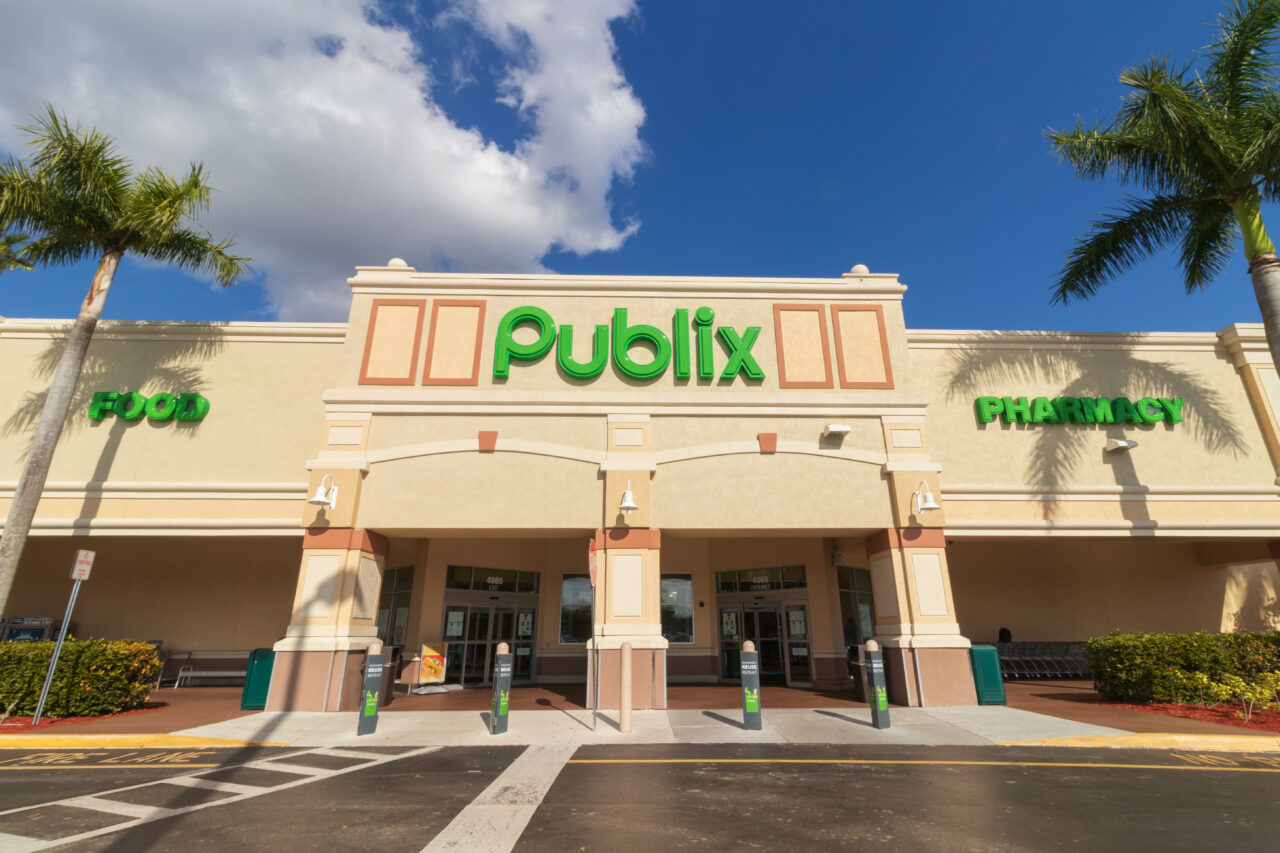 Both full- and part-time employees would be eligible for at least some leave.

Both full- and part-time Publix workers will be eligible for paid parental leave if they welcome children in 2022, company officials have announced.

Publix will pay at least two weeks of an employee’s average hours upon the birth or adoption of a child and more depending on the employee’s length of service and whether the employee is full time or part time, salaried or hourly. Full-time employees could get as much as six weeks of full-time, paid leave, according to an announcement employees received, dated Dec. 8.

Publix officials said the change was prompted by the grocery giant’s continuing commitment “to being a great place to work.” Grocery workers were among those heralded as heroes of the pandemic who did not have the option of working remotely.

“We frequently review our benefits to continually offer a comprehensive package to our associates,” said Publix spokesperson Maria Brous.

As the country adjusts to new realities wrought by the pandemic, numerous companies have boosted their benefits in response to the worker shortage. And four weeks of paid family and medical leave for part- and full-time employees is part of President Joe Biden’s sweeping, $1.7 trillion social safety net legislation now stalled as it awaits Senate approval.

The maximum pay period in Publix’s new benefit covers half of the unpaid time off guaranteed under federal law.

Compared to the maximum, six-week benefit Publix offers, the Family and Medical Leave Act stipulates new parents are entitled to take up to 12 workweeks of leave within a 12-month period, but does not require employers to compensate for the time off. Paid leave for new parents is the norm in 120 other countries, however, with an average of 18 weeks of paid leave among member nations of the Organisation for Economic Co-operation and Development, based in Paris.

Publix was among the grocery chains Sen. Elizabeth Warren of Massachusetts called out last week for putting company profits over customers as grocery prices have risen along with grocer profits. In that same news release, she also called on Congress to act on her Essential Workers Bill of Rights, which calls for 12 weeks of paid family and medical leave.

The grocery giant has been named to Fortune’s 100 best companies to work for 24 years, according to the company. But Publix in 2018 was ranked as having the worst score for leave policies, according to PL+US, a nonprofit organization aimed at winning high-quality family leave for everyone.

“This is a step in the right direction especially since Publix was recently called out for having one of the worst family paid leave programs in the country,” she texted. “Employees had to use vacation time or take time off with no pay to spend time with their newborns. Publix can and should do more, and I encourage all workers to continue demanding stronger benefits from their employers.”

nextFlorida Politics' 2021 Politician of the Year