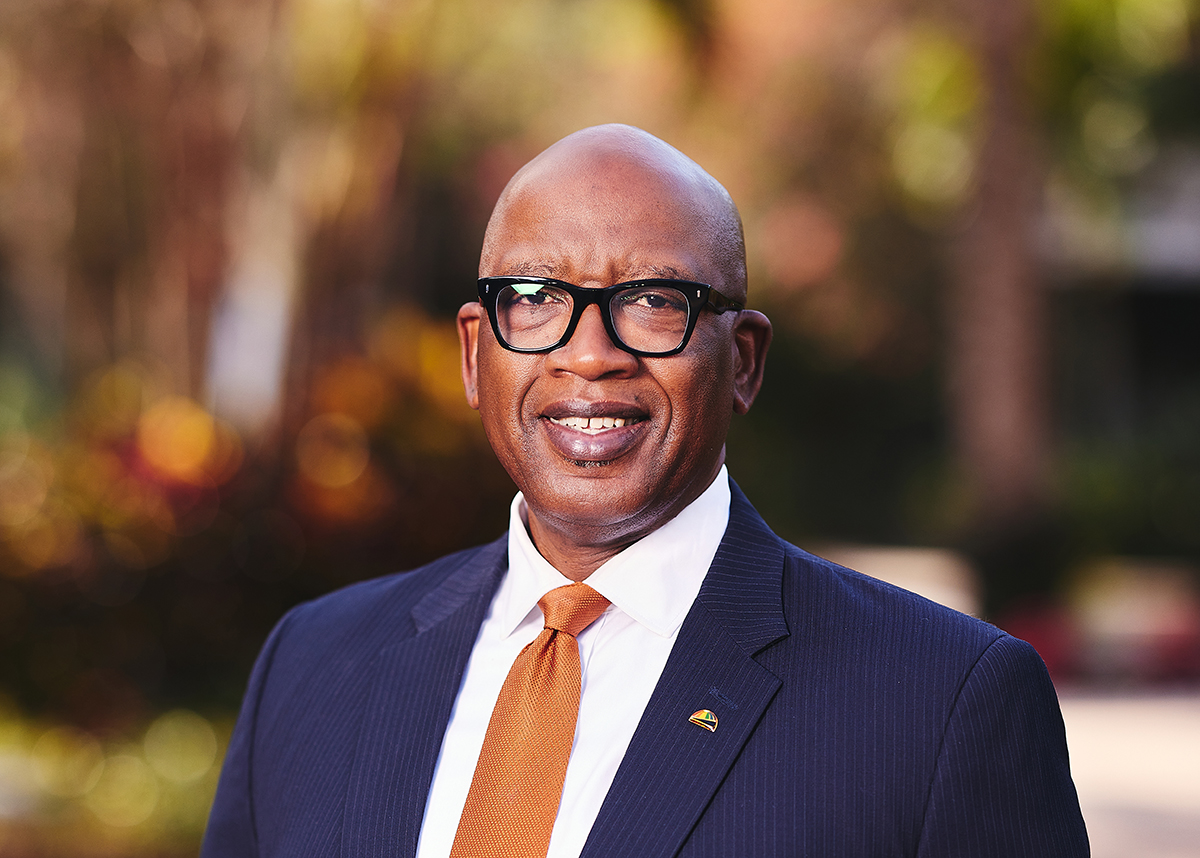 St. Petersburg Mayor-elect Ken Welch announced Wednesday he will postpone a number of planned celebrations after his Jan. 6 inauguration out of concern for the spike in COVID-19 cases in the area.

The community reception set for 1 p.m. in Williams Park after Welch’s inauguration will be postponed, along with the Mayor and City Council Reception planned for Jan. 8 at the Dali Museum.

“St. Petersburg has led through this pandemic with compassion, discipline and resilience. However, as we see COVID-19 cases spike throughout our community, we must continue to make the responsible choices that protect each other,” Welch said in a statement. “Out of an abundance of caution, we will postpone these events till such time that we can safely celebrate together.”

Pinellas County more than tripled its previous weekly caseload in the latest report, which included data from Dec. 17 through Dec. 23. The coastal county confirmed 1,949 new cases of COVID-19 last week, a jump from the 573 cases it reported the week prior.

That number is also accompanied by a rising positivity rate, which came in at 7.2% last week, up from just 2.8% the week before.

Those attending the inauguration who are not vaccinated are being asked to wear a mask and follow all Centers for Disease Control and Prevention guidelines.

The inauguration ceremony is still set to take place on the steps of City Hall, starting at noon. The celebration will include performances from Lakewood High School’s marching band, University of South Florida sophomore Jordan Bolds on saxophone and a special tribute by Katrina Welch, the Mayor-elect’s sister.

Welch will be sworn in as the city’s first Black Mayor.

The inauguration will be live-streamed on the city of St. Petersburg’s government channel as well as on Facebook and the city’s website.

Welch, a former Pinellas County Commissioner, bested City Council member Robert Blackmon with 60% of the vote to Blackmon’s 40% in November. He is set to replace incumbent Mayor Rick Kriseman, who is leaving office because of term limits.