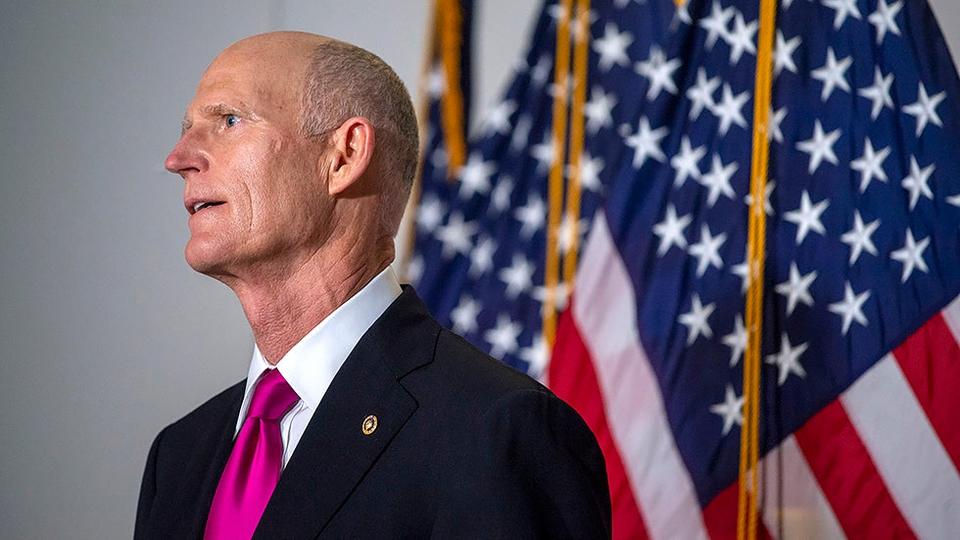 The Senator again snipes at a familiar target.

Scott appeared Saturday on Fox and Friends Weekend, where the topic was Ocasio-Cortez claiming DeSantis was absent during the latest surge of COVID-19 cases. The Governor, as first reported by Florida Politics and confirmed by Fox News, was by the First Lady’s side during her cancer treatments.

“AOC is just a complete hypocrite. She does it, the Democrats do it, the left media does it. They watch Joe Biden go and buy ice cream every day, but then they attack Republicans every moment they can,” Scott complained.

“AOC wants to shut down New York and then she wants to come down here,” Scott continued. “Maybe she’s doing a fact finding mission to see what freedom is like.”

Ocasio-Cortez, who was photographed sans mask at a Florida restaurant, chided DeSantis’ absence on Twitter.

“Hasn’t Gov. DeSantis been inexplicably missing for like two weeks? If he’s around, I would be happy to say hello. His social media team seems to have been posting old photos for weeks In the meantime, perhaps I could help with local organizing. Folks are quite receptive here.”

Though Scott serves in the Senate and Ocasio-Cortez is in the House, the Senator has found reasons to feud in the media with the New York Congresswoman before this latest issue emerged.

Scott had previously criticized her call to “defund the police.”

“What’s next? Will we have to register sharp knives? Maybe @AOC will make us register every time we buy meat as part of her #GreenNewDeal,” he asked before the Congresswoman slammed him.

On that, Ocasio-Cortez responded in kind: “That a sitting US Senator can say something lacking so much critical thinking + honesty is embarrassing to the institution. If you were a female candidate, maybe you’d be called ‘unlikeable,’ ‘crazy,’ or ‘uninformed.’ But since you’re not, this inadequacy is accepted as normal.”