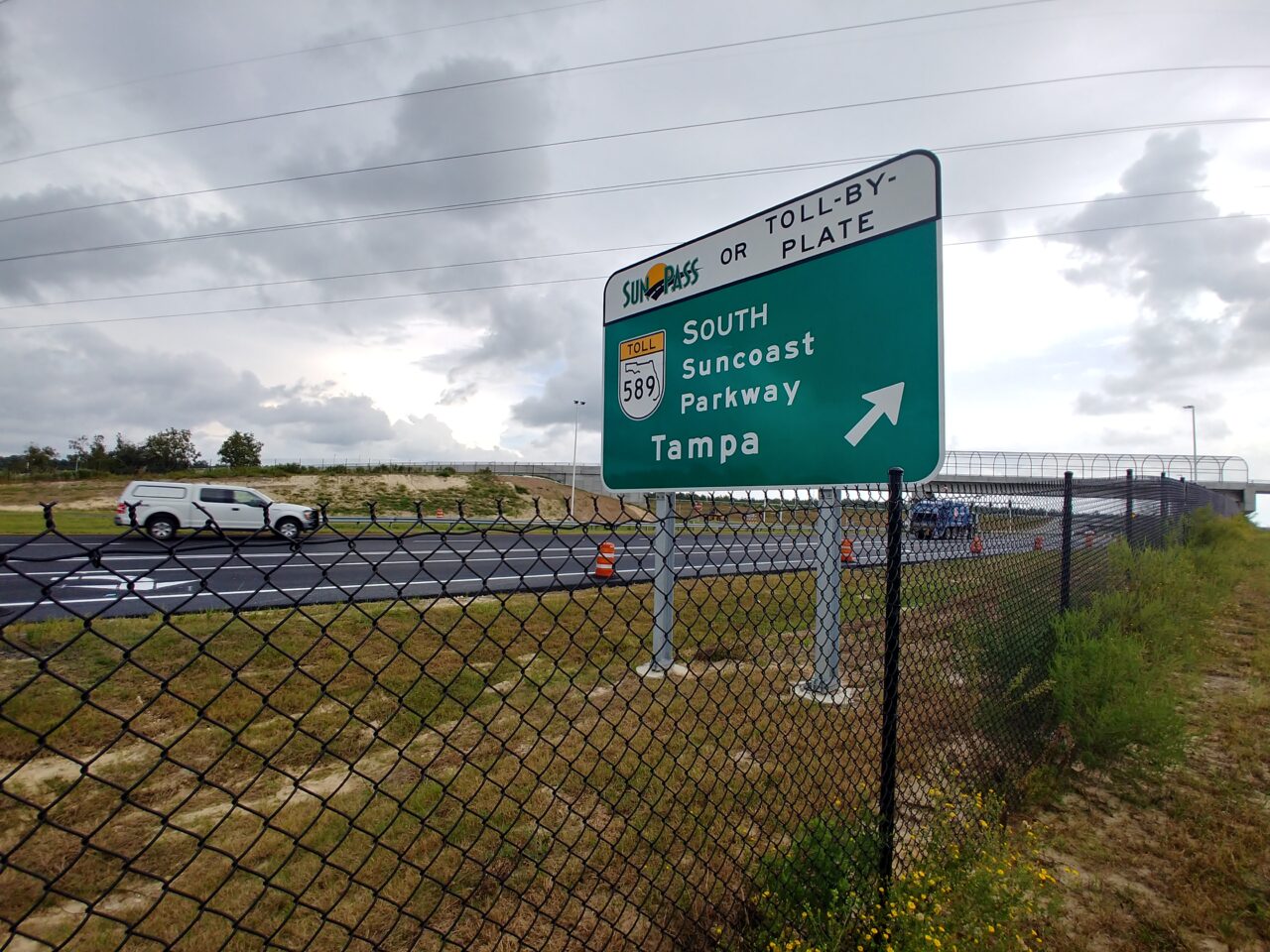 'We need to hire somebody who's a real game changer'

Citrus County commissioners see a lot of expenses on the horizon. And no way to pay for them.

And no game plan to attract the type of taxpayers they seek.

Commissioners concluded their annual goal-setting retreat Wednesday in Lecanto determined to do something to kickstart a fledgling economic development program while, at the same time, looking to bump impact fees to pay for myriad road and building projects.

The county has tried various economic development efforts through programs funded by business taxes. The most recent was an ordinance in 2019 designed to give the economic development director more flexibility in enticing industry, but the effort has so far brought “less than exciting results,” Commissioner Jeff Kinnard said.

“We don’t have anything exciting to hang our hat on,” he said.

Plus, the county has recently gone through two economic directors. Bruce Register retired last year and his replacement, David Pieklik, submitted his resignation this week after landing a job elsewhere.

Kinnard said the county continues to attract chain restaurants, but not businesses that offer “career-class jobs.”

“Are we not laying the groundwork for private industry to invest?” he asked. “Why aren’t they looking here?”

County Administrator Randy Oliver said opening of the Suncoast Parkway to State Road 44 in the coming weeks will change that.

Kinnard argued the county’s next economic development director should be aggressive and successful.

“We need to hire somebody who’s a real game changer,” he said.

Kinnard also suggested the county look at raising impact fees to help pay for the tens of millions of dollars in public projects that growth would require, including a new courthouse and the widening of North Croft Avenue in Inverness and West Venable Street in Crystal River.

“Croft is the elephant in the room nobody wants to talk about because it’s so expensive,” he said, referring to the only north-south road connecting S.R. 44 and C.R. 486 between Inverness and Lecanto. “Croft is going to be a monster for us.”

Venable, which connects S.R. 44 to U.S. 19 south of Crystal River, is expected to become a large draw both with the opening of the parkway and a proposed development of nearly 1,000 homes at Rock Crusher Canyon.

County commissioners last updated impact fees in 2018. The current fee is $5,413 for a single-family home.

The fees are set at 50% of a consultant’s recommendation. Commissioners are historically reluctant to set fees at the maximum rate for fear of driving potential residents to nearby counties where fees are cheaper.

Board Chairman Ron Kitchen Jr. said commissioners should be prepared for a backlash of opposition.

“That has zero chance of passing,” he said. “That’ll become a campaign issue.”

Commissioner Holly Davis said she doesn’t believe raising fees will be a deterrent to growth.

“We have people flooding to us right now,” she said.

Commissioners will set workshops in February, March and April to discuss in detail top goals from the retreat.

nextUniversity of Florida’s president is stepping down