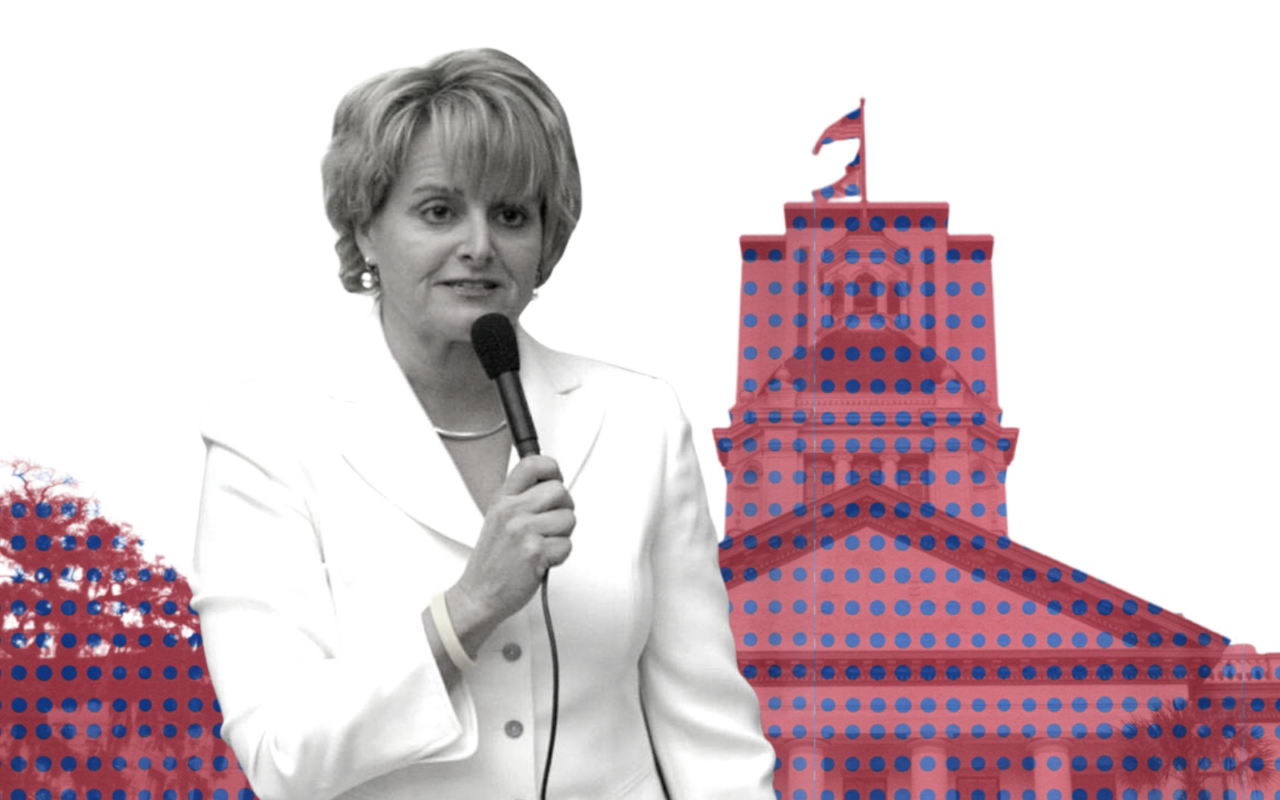 What might be inconsequential for Miami-Dade, Orange or Hillsborough counties could be transformational in Liberty or Hamilton counties.

For Sen. Loranne Ausley, a significant portion of the Legislative Session will be dedicated to ensuring her North Florida district gets its fair share from the overflowing spending bucket expected for the coming year.

Ausley, who is entering her second year in the Senate after 12 years in the House, represents a stretch from Calhoun and Gulf counties to Hamilton County.

In her time in the Legislature, she has consistently made improving child care and expanding broadband access two of her top priorities. Now with more than a decade of legislative experience, the Democrat from Tallahassee has been able to connect what is perhaps an unnatural line between the two.

Both are essential to the workforce — the COVID-19 pandemic has helped reveal just how essential they are — and both draw significantly from federal funding, she says.

Recently, Ausley helped flesh out the Office of Broadband within the Department of Economic Opportunity (DEO) to efficiently distribute broadband infrastructure funding. That funding often comes from the federal government, and that happened again with the recent federal infrastructure package.

On broadband and beyond, Ausley sees her job as trying to ensure that her small counties get their fair share of spending.

“If you think about a sum of money that might be inconsequential in a Dade, or Orange or Hillsborough County, it could be transformational for Liberty County or Hamilton County,” Ausley said.

This year, her broadband measure (SB 1726) would establish the Broadband Deployment Task Force within DEO. The task force would track federal dollars and ensure the funds are used to fill gaps in broadband coverage, not just add lines where it’s easiest to do so, effectively “lining the pockets of providers,” she said.

Ausley also hopes the Office of Broadband, which she says is very understaffed, gets funding to hire additional employees.

“Anyone that is familiar with that agency and the amount of money that’s coming, and if they’re going to implement the grant program that’s in the bill that we passed last year, with millions or billions of dollars, you’re going to have to have more than one (full-time equivalent) in that office or two FTEs to do it effectively,” Ausley said.

In the child care arena, Ausley is carrying a bill (SB 792) to create the “Foster Children’s Bill of Rights.” The measure, which has already passed its first committee, puts all of a child’s rights in one place and clearly establishes physical, mental and emotional health as statutory priorities.

Another proposal (SB 710), dubbed the “Brighter Future Act,” would establish the Early Learning Scholarship program in an effort to provide young children with scholarships, similarly to how scholarships are made for college.

“These years are arguably as, or more, important, those early five years, than a four-year college education, yet we spend 90% of our education budget from K through 12 and beyond,” she added.

Another top priority for the Senator is the environment, including one measure (SB 864) that could lead the state to quantify the impact of climate change on the state’s environment and agriculture. The measure, which has passed its first committee, would also establish a cost share program to reimburse some agriculture services for following environmentally sound practices.

Ausley’s counties have been ravaged by the BP oil spill, Hurricane Michael and now COVID-19. Before that, the area dealt with decades of underfunding, she added. Taking advantage of the influx of federal dollars could make the difference for her district.

“We can really leverage all of these resources to build out the infrastructure that’s necessary to clean up environmental issues, and to really help them think about economic development and how to market and share the beauty and the resources that are across the Panhandle,” Ausley said. “That to me is transformational.”