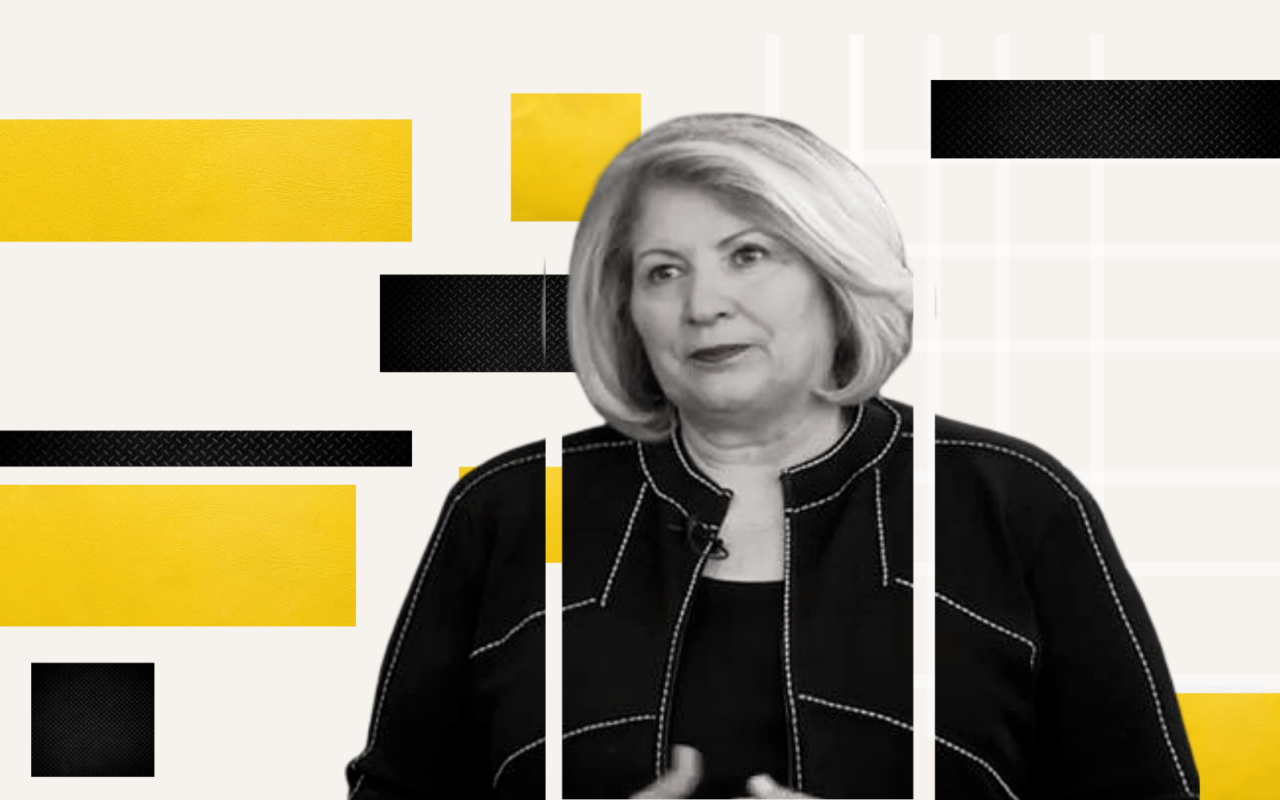 For the past three years, Cruz has filed legislation to cap insulin prices. And she's not giving up this year.

Sen. Janet Cruz has accessible health care on her mind going into this year’s Legislative Session.

Cruz, a Tampa Democrat, is prioritizing a bill (SB 678) that would cap the price an individual would copay on insulin, she told Florida Politics. She has filed the bill for the past couple years and is hoping it gains more momentum this time around. Previous versions cleared several committees but failed to make it before the full Senate.

The proposal would cap the cost of insulin at $100 per month for insured patients. Insulin prices have doubled since 2012. Even with insurance, Floridians can pay over $600 a month for the lifesaving drug, amounting to over $7,200 a year.

About 13.1% of the state’s adult population has diabetes, according to the Florida Diabetes Alliance. Cruz is passionate about the issue, pointing to the high drug cost as a reason many diabetics struggle with other health issues.

“One in four Type 1 diabetics have what we call ‘reported insulin underuse,’ and it’s because of the high cost of insulin, but it’s really suspected that these rates are even higher than reported,” Cruz said. “I filed this bill because people are dying. They can’t afford insulin, and they’re going without it or attempting to ration a limited supply or whatever that they can afford.”

Cruz said several emergency room doctors in the Tampa Bay area she spoke to said insulin rationing is a major problem. “They said, ‘It’s not one person a night, it’s many people a night’ coming to the emergency room with what they call ketoacidosis or diabetic coma because they have been rationing their insulin,” Cruz said.

The lawmaker also offered up an anecdote about a family of five that ration their insulin in the morning based on their sugar levels. For a drug that is 100 years old and costs only dollars to make, Cruz said insulin should be priced like generic antibiotics, if not free.

In 2020, former President Donald Trump signed an executive order to cap the copay for some Medicare users at $35. But lawmakers are looking to apply caps across the board at the state level.

If Cruz’s bill became law, Florida would join at least 15 other states enacting similar caps on the price of insulin. Cruz added the states that enact such caps realize it will save health care costs in the long-run by preventing health issues brought on by diabetes.

“Part of the reason is that, looking at the big picture, a sick diabetic will get kidney failure, end up with vision loss, end up with heart conditions,” Cruz said. “So these states are realizing that it’s much easier to keep people compliant and healthy than it is to admit them to the hospital.”

It’s the people in the middle, Cruz emphasized, that are impacted by the high price of insulin, like minimum wage workers or small business owners who don’t qualify for Medicaid.

“These are folks that don’t have a choice. They take the insulin or they die,” Cruz said. “There’s no reason for the cost to be so high and so, this bill seeks to remove the patient from this equation. Let the drug manufacturer duke it out with the health plan or the government.”

nextLatest on the Senate staffing merry-go-round