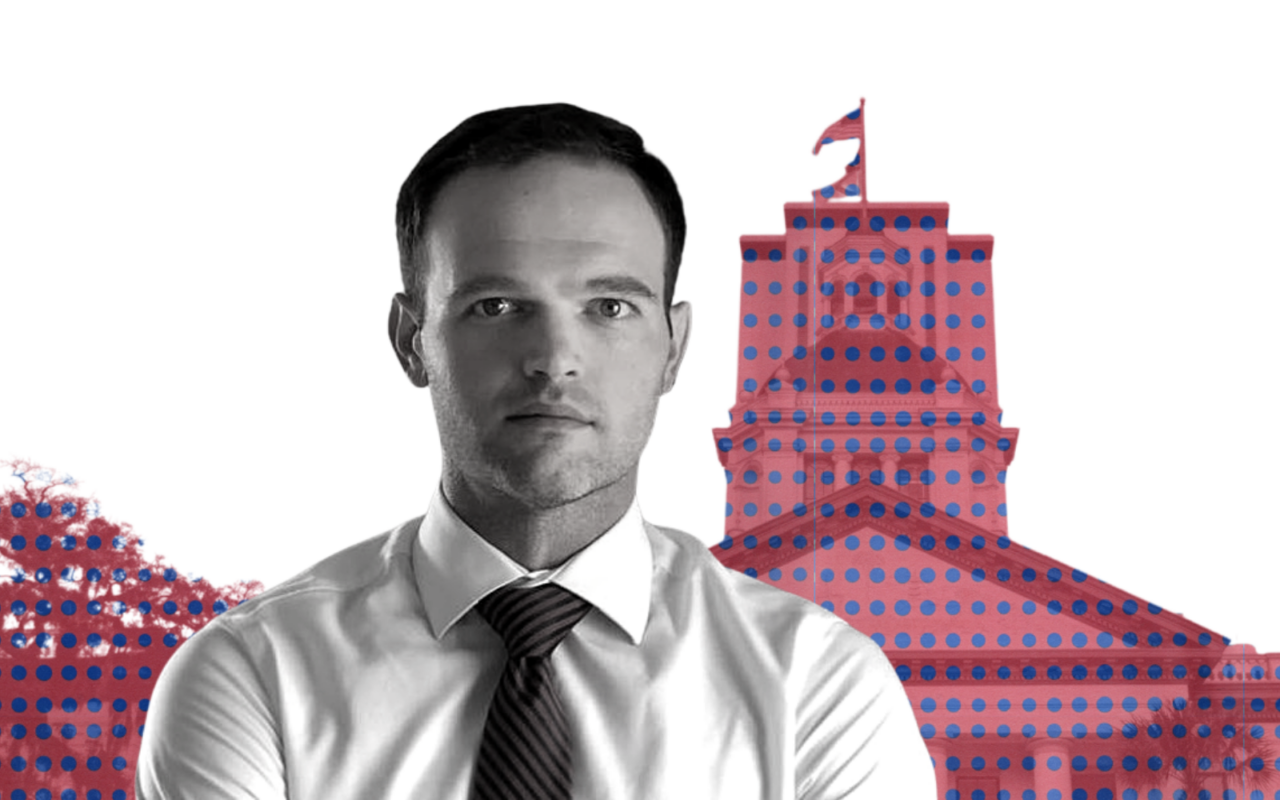 'I think it's just a fundamentally wrong part of our criminal justice system that can be fixed.'

Under current law, court fines and fees are collected out of a person’s bond payment. For example, if a person is arrested and a loved one posts bond, the loved one may lose some of the payment — if not all — to fines and fees levied by the court.

State law, however, makes a unique exception for bail bondsmen. They, unlike the public, are entitled to a full refund.

A lawyer and University of Florida graduate, Andrade described the legal carve out as “unfair, anti-competitive and anti-consumer.” What’s more, he believes the current process disproportionately harms Florida’s poorest families.

Andrade’s proposal (HB 97) would largely prohibit courts from withholding fees from bond payments, undoing a status quo he describes as an “injustice.”

“I think it’s just a fundamentally wrong part of our criminal justice system that can be fixed,” the Pensacola lawmaker told Florida Politics.

Moving into his fourth Session, Andrade is also carrying a proposal (HB 947) that would require doctors and insurance companies to share prescription costs with consumers upfront.

The bill, Andrade said, would add transparency to the prescription process and give consumers an opportunity to seek alternatives. He, like so many others, have been surprised with sky-high copays at the pharmacy.

“Providing that information to patients on the front end is something that I think will help with prescription drug adherence,” Andrade added.

Legislation aside, redistricting and the budget process are also top-of-mind. This Session, he forecasts, will wrap without “too many” controversial items and “fireworks.”

“I’m always hopeful to increase the amount of money I can get for my district,” said Andrade, who represents House District 2. The panhandle district sprawls across portions of Escambia and Santa Rosa counties.