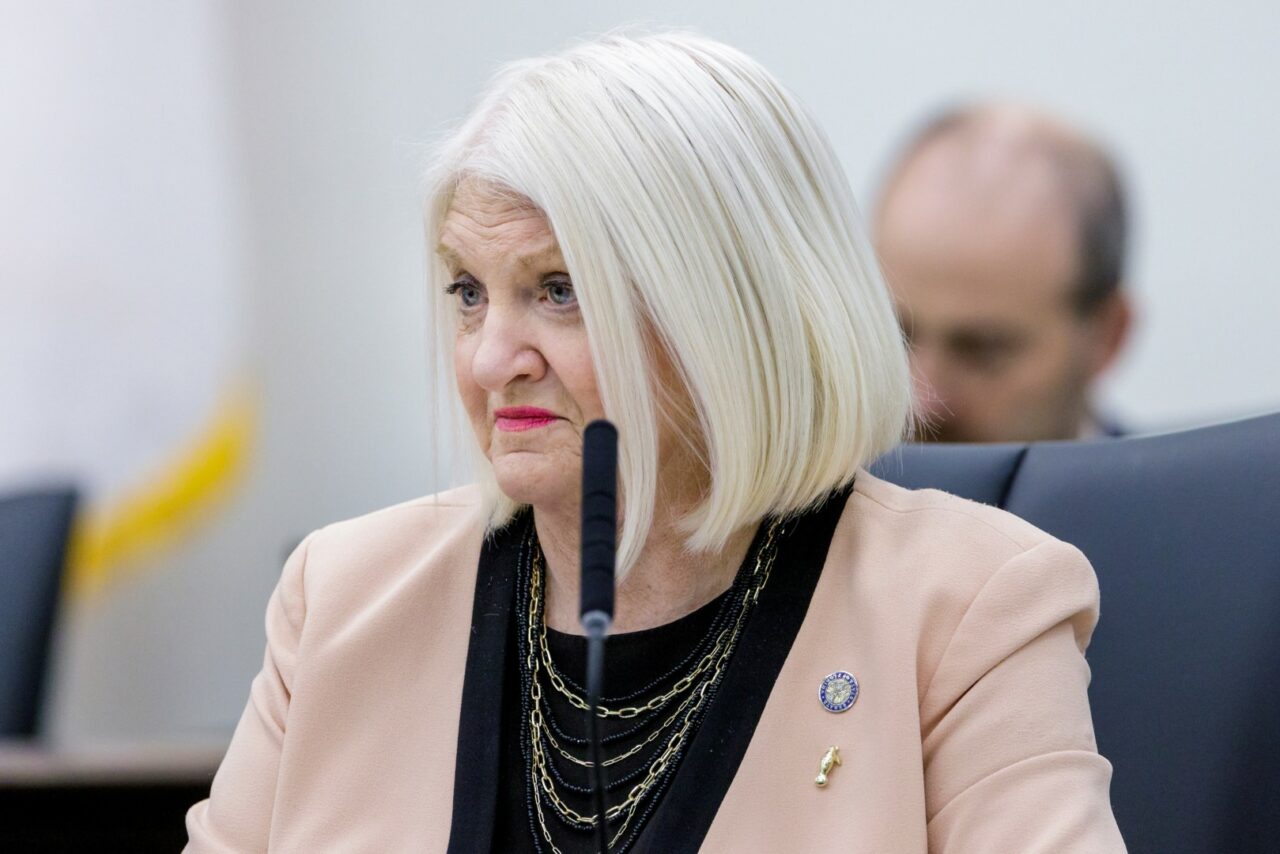 “If someone gets drunk, are they free to be shot, stabbed or robbed? Why should perpetrators of sexual assault or rape get a free pass?”

The Senate Judiciary Committee unanimously backed a bill Monday aimed at closing a loophole in Florida statute surrounding sexual battery while under the influence of drugs or alcohol.

The current sexual battery law applies only if the offender gets the victim intoxicated without the victim’s consent or knows that someone incapacitated the victim with alcohol or other drugs. Therefore, it may not be considered rape under current Florida law if the victim decides to drink or do drugs.

SB 868, sponsored by Orlando Sen. Linda Stewart, would change that statute to include people who are drunk or high, regardless of how they got to that state.

“This is common sense — sexual assault that occurs when a victim is mentally incapacitated should be treated the same as any other case when the victim is unable to consent,” Stewart said. “Offenders who take advantage of someone’s incapacitation — whether they caused it or not — should be held accountable.”

More than one in six women reports being sexually assaulted while incapacitated from alcohol and other drugs in their first year of college, according to the Rape, Abuse & Incest National Network (RAINN).

Before the committee voted, survivor of alcohol-facilitated sexual assault  Katrina Duesterhaus spoke to the senators. She is a member of RAINN’s Speakers Bureau and three Florida counties’ sexual assault response teams.

She graphically recounted to the committee how she was sexually assaulted by five men when she was a child. It was the first time she had tried hard alcohol, and she got intoxicated quickly. She said her memory of the actual assault was spotty, but she remembered clearly when one of them, Taylor, choked her and plugged her nose to get her to cooperate.

“Under Florida law, what happened to me that horrible night doesn’t count as rape,” Duesterhaus said. “Under Florida law, Taylor and his buddies get a free pass to rape people incapacitated by alcohol if they chose to drink or use drugs.”

She said whether someone chose to drink or do drugs should not be a factor in sexual assault legislation.

“If someone gets drunk, are they free to be shot, stabbed or robbed? Why should perpetrators of sexual assault or rape get a free pass?” she said.

The legislation does not change the fact that the prosecutors are required to prove beyond a reasonable doubt that the victim did not intelligently, knowingly and voluntarily consent to the sexual activity.

After public comment, no member of the committee elected to debate it. Steward offered a brief statement in closing.

“The offenders that take advantage of someone’s incapacitation, whether they caused it or not, should be held accountable. That is what this bill does.” Steward said.

The bill’s next stop is in the Senate Criminal Justice Committee. It’s identical companion bill, HB 525 by Rep. Emily Slosberg-King, has yet to be discussed by its first committee stop.