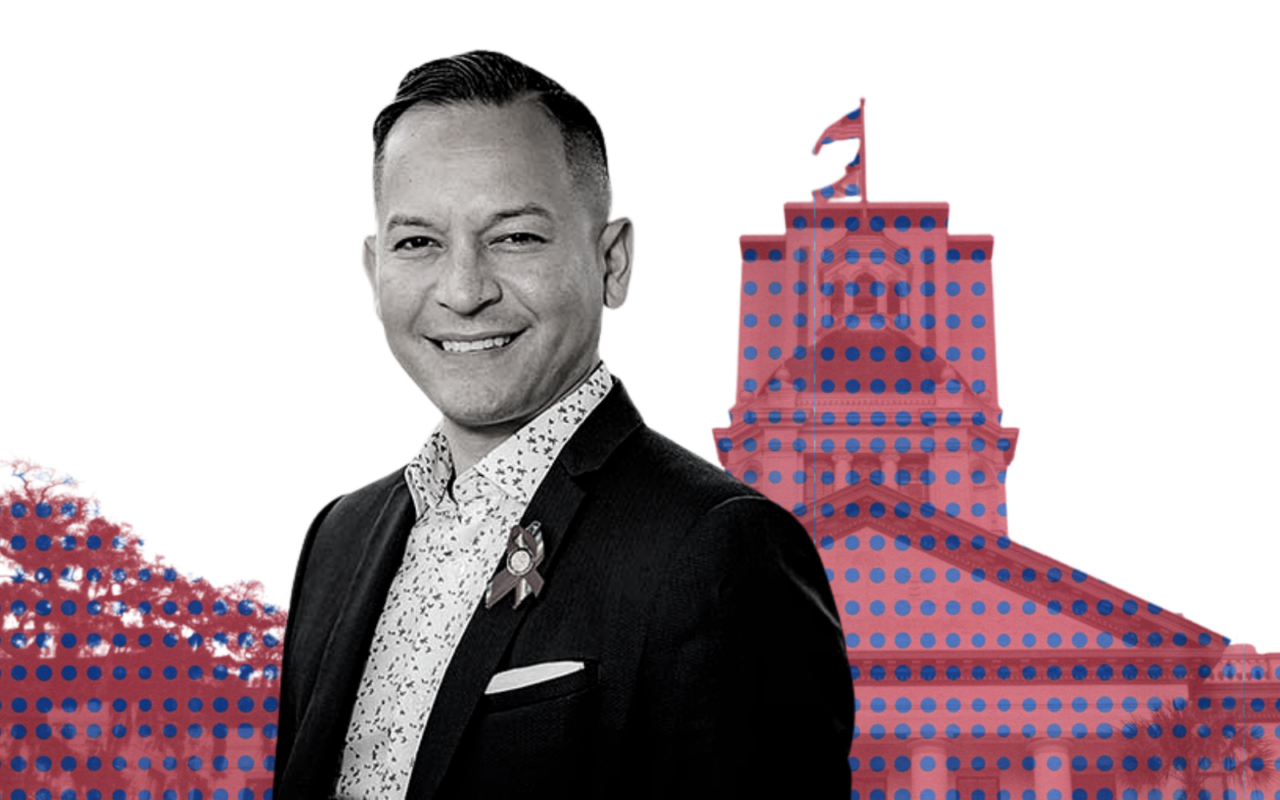 Rep. Carlos Guillermo Smith is geared up for the 2022 Legislative Session, one in which he promises to shine the light on what he considers one of the least understood issues in the Florida Legislature: the needs of people with developmental disabilities.

Smith, a Democrat from Orlando, helped lead the charge last Session to secure tens of millions in additional funding to remove 2,000 people from a lengthy waitlist for the iBudget Medicaid waiver program, run by the Agency for Persons with Disabilities (APD).

Created by former Gov. Jeb Bush, who dubbed himself a compassionate conservative, the program allows people with intellectual or developmental disabilities to receive home- and community-based services that allow them to remain living outside of institutions.

But more costly institutional care is an entitlement.

Smith said legislators are not aware of the lengthy waitlist for the service because state economists do not include the projected enrollment needs or program costs like other Medicaid programs.

He is not stopping at pressing for another hefty investment to reduce the wait list, either. Smith is co-sponsoring HB 675 along with Rep. Marie Woodson. The proposal establishes a Medicaid buy-in program for individuals between the ages of 16 and 64 who earn too much to qualify for Medicaid.

Increasing financial reporting requirements for Florida nursing homes also remains a top priority for the Representative, who noted the powerful House Appropriations Chairman Rep. Jay Trumbull is also invested in the issue. The House Appropriations Committee is slated to take up Trumbull’s bill, HB 539, when it meets Tuesday.

In addition to the health care agenda, Smith will push for increased funding to support the arts, which he says is a $4 billion economic engine in the state. From performing art venues to fine art museums, the businesses were some of the first to close during the pandemic and they still are struggling to reopen.

The Legislature also needs to address workforce housing issues, said Smith, who was part of a group of lawmakers who asked Gov. Ron DeSantis to declare a state of emergency on rising rent.