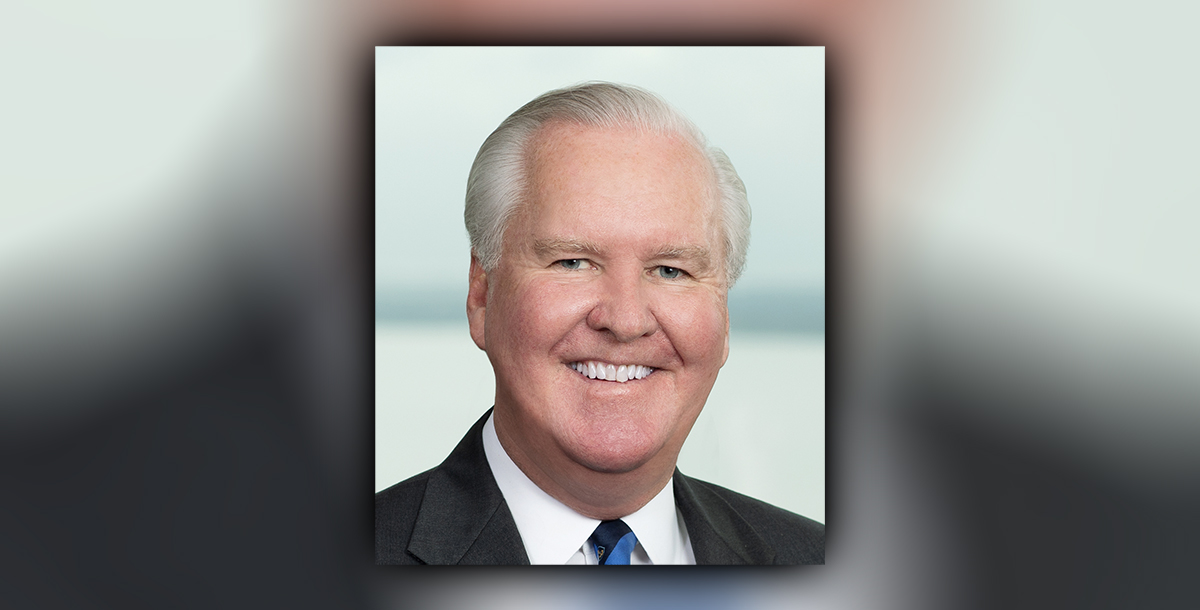 Buckhorn will focus on economic development opportunities and urban development strategies in Tampa Bay and across the state.

Buckhorn served as Tampa’s 58th Mayor from 2011-2019. Before his two mayoral terms, he served two terms on City Council from 1995-2003. He then worked as a lobbyist at Dewey Square Group until starting his firm, Buckhorn Partners, in 2007.

“For me, it was a good marriage. I wanted to go where I knew the talent existed, but more importantly, that there was a culture there,” Buckhorn said in a video announcing his acquisition. “Certainly, after seeing so many years in public life, particularly the last eight as the Mayor, there’s a lot of institutional knowledge there that I think people can benefit from.”

While Mayor, Buckhorn helped further downtown revitalization in Tampa, including building the Water Works Park and completing the 40-year-old Riverwalk project. He also helped see the city from the Great Recession to its continued growth in attracting young professionals to the city.

His InVision Plan, a predecessor to Mayor Jane Castor’s Transforming Tampa’s Tomorrow, helped grow and connect neighborhoods like Tampa Heights and Seminole Heights with the rest of the city. It also looked to enhance infrastructure and transportation to turn Tampa into a more connected and livable city.

“We could not be more honored to have Bob join Shumaker Advisors. His exceptional leadership and depth of experience is unparalleled,” Shumaker Advisors President and CEO Ron Christaldi said. “His confidence in us as his new team is a testament to all we have achieved together over the past several years and we look forward for many successes to come.”

Shumaker Advisors is a subsidiary of Shumaker, Loop & Kendrick, one of Tampa Bay’s largest law firms. It was formed in 2017 to “provide a bridge to government, government agencies and legislators that shape the future of business.” Shumaker got into the lobby game with its Shumaker Advisors team in Ohio in 2013. It now has offices in North Carolina, South Carolina and Washington.

previousLast call: Get your checkbooks ready for pre-Session legislative fundraisers