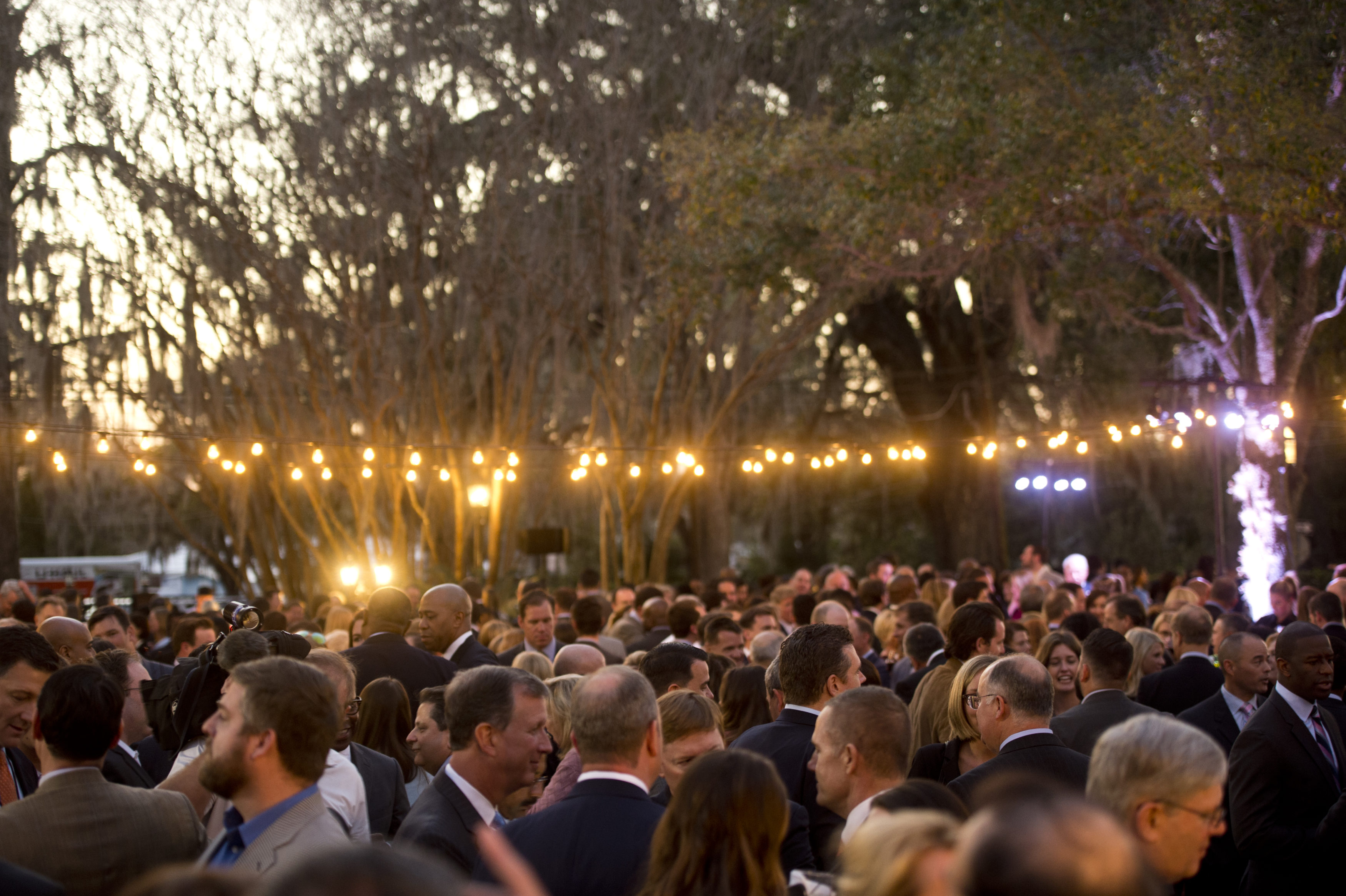 The last time AIF held its reception, the business organization was celebrating its 100th anniversary.

After a year off because of the COVID-19 pandemic, Associated Industries of Florida’s Legislative Reception is making a triumphant return Monday evening. However, with new leadership and the pandemic still looming over Tallahassee, the business advocates are scaling back the party.

“I’m not going to be going out there and juggling flaming batons or anything like that, but I think it’ll be a good gathering of friends and business associates,” said AIF’s new president and CEO, Brewster Bevis. “Other than that, I don’t expect anything out of the ordinary.”

Bevis, who has been with AIF for more than a decade, took over as president in August and added CEO to his resume this year, completing the departure of longtime AIF head Tom Feeney. It’s giving him a chance to reset and reevaluate a lot of work the organization does.

For years, AIF’s reception has been a pre-Session tradition held on the eve of the 60-day sprint through Legislative Session, and that’s not changing. However, invites this time will be limited to AIF members, the group’s sponsors, and lawmakers.

“We’re not doing, like we have in the past, 2,000 of your closest friends here eating and drinking and having fun,” Bevis said. “It’s going to be a much more intimate gathering of friends and legislators, but we are going to do it. It’s just going to be smaller.”

The pandemic is still a consideration in early 2022. However, Bevis told Florida Politics the change was likely coming regardless, even if the pandemic helped make the decision a little easier.

He hopes the change will create a better experience for the core attendees. Now they will be able to skip the lines of thousands milling around, waiting for food and drinks.

“Talking to a bunch of our members, I think they are going to enjoy much more so being able to have much more interactions with the legislators in this type of a setting than they would in years past where you have 2,500 people out there, of which about 2,300 you have no idea who they actually are,” Bevis said.

Known as the “Voice of Florida Business,” AIF is a powerful presence in the Capitol. Each year the association chases down a number of priorities that typically seek to better business in the Sunshine State.

The last time AIF held its reception, the business organization was celebrating its 100th anniversary.

Addressing data privacy will likely be AIF’s top goal for the 2022 Session. Bevis hopes Florida creates a new model for other states, particularly those led by Republicans — an alternative model to what has been done in California and Virginia.

And whittling away at it with tort reform remains a long term goal. Reducing lawsuits could help reduce insurance premiums and lead to consumer savings.