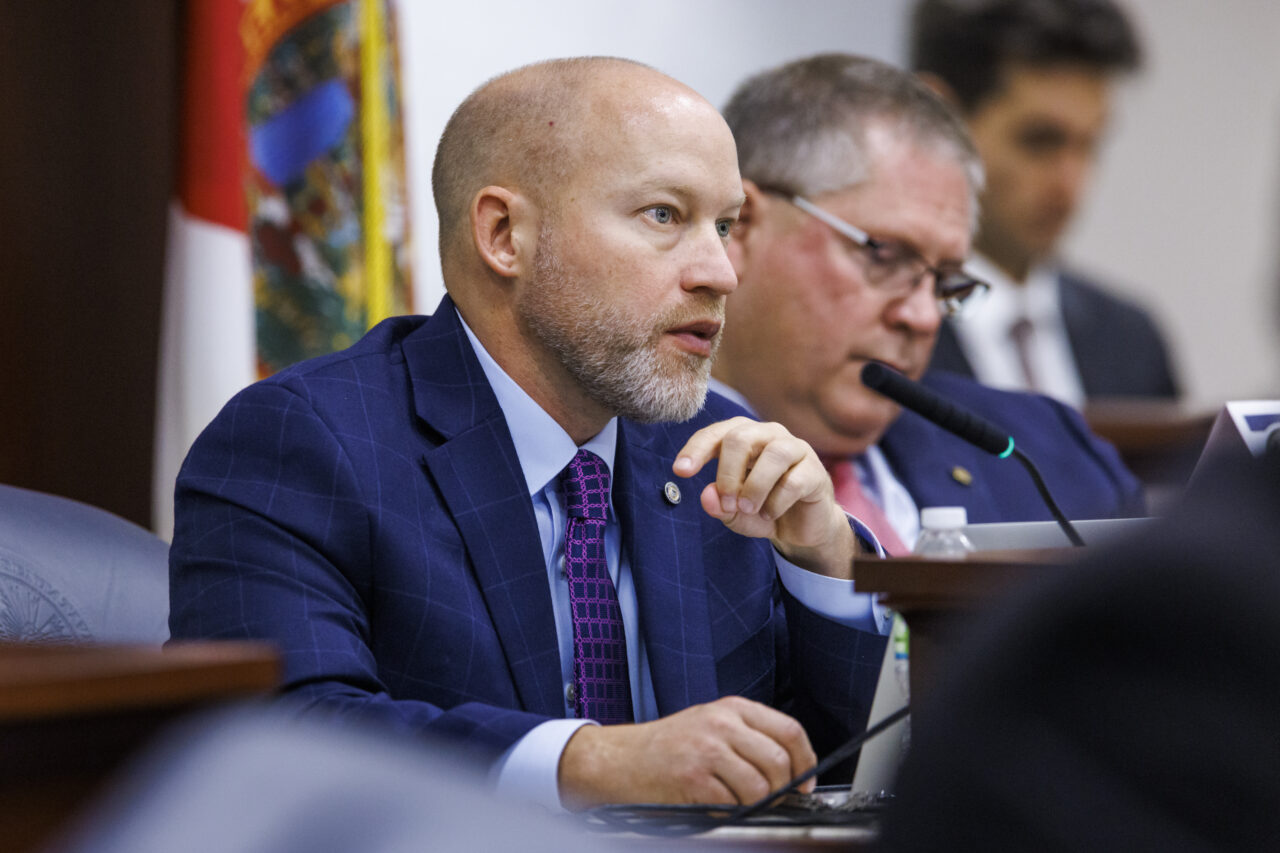 But he also wants to triple the size of contributions legislative candidates may collect.

Fundraising has largely stopped in Tallahassee since the Legislative Session began. But Rep. Spencer Roach wishes it had been cut off much sooner.

“This bill will ensure that committee weeks serve their intended purpose rather than being overshadowed by a series of fundraisers that eclipse the legislative process,” Roach said.

The bill would also slay so-called zombie campaigns — political committees that stop fundraising but which house dollars that can be drawn down for years. Language as written would dissolve any Florida political committee that doesn’t raise more than $5,000 over a two-year period.

He also wants to raise maximum contributions to legislative campaigns from $1,000 to $3,000. That would mean those running for state House or Senate can cash the same size checks as candidates for Governor or Cabinet. He billed the change as bringing parity to the legislative and executive branches of Florida Government.

But another way to seek fairness there, he said, would be to put the same fundraising prohibition on the statewide officers during Session as exist for state lawmakers.

The clearest inequity in the current election cycle may be that state Sen. Annette Taddeo, a Democratic candidate for Governor, can’t raise money until the end of Session. Meanwhile, Republican Gov. Ron DeSantis — as well as Democrat Agriculture Commissioner Nikki Fried, also a gubernatorial contender — can raise funds the entire time. Of course, in that example, even with Roach’s bill in place, U.S. Rep. Charlie Crist — who is also seeking the Democratic nomination for Governor — would not face a prohibition even if all other major candidates for Governor did.

Roach believes this is an issue that hinders state lawmakers running for statewide office against opponents who do not face the same restrictions.