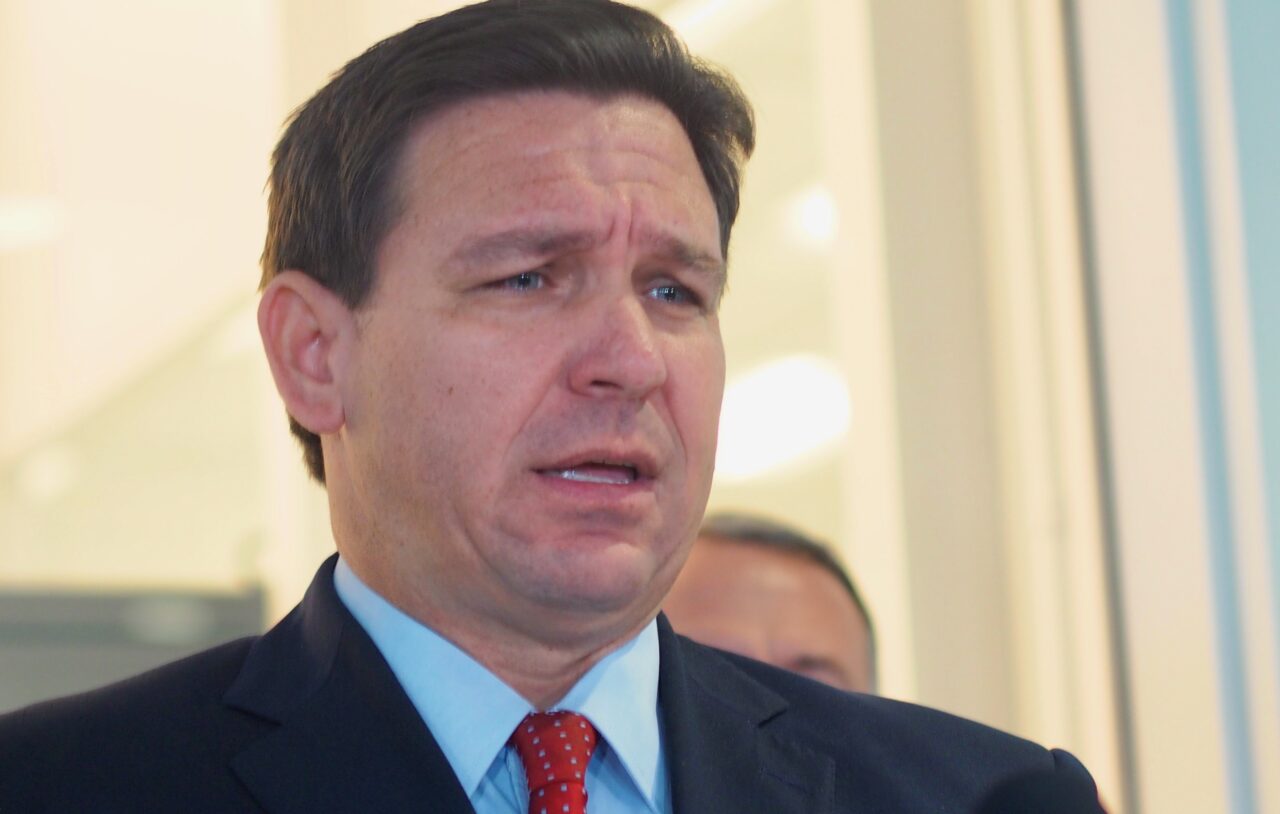 Gov. Ron DeSantis said he would be open to more restrictions on abortion Wednesday, signaling support for a 15-week abortion ban bill introduced this week in the Legislature.

“So, we’ll work with them as they kind of get through that process, but I think that will be something that we’ll be able to sign, and I think a lot of people would be happy with that.”

The Governor previously said his administration was “going to be welcoming” the legislation, but Wednesday’s comments represented a more specific endorsement of the legislation.

“I haven’t looked at every single bill. I think if you look at what’s been done in some of these other states – I mean when you start talking about 15 weeks where you have really serious pain and heartbeats and all this stuff – having protections I think is something that makes a lot of sense,” the Governor said Tuesday.

The legislation (SB 146 and HB 5) would, according to The Associated Press, ban most abortions once the 15-week mark of pregnancy has passed. Bill sponsors Sen. Kelli Stargel and Rep. Erin Grall have carried social conservative priority legislation before.

The AP notes the legislation mirrors a 2018 bill from Mississippi that is currently facing a challenge in the U.S. Supreme Court. It does not go as far as a bill in Texas that bans abortion after six weeks and asserts a cause of action against abortion providers.

“The Florida House remains steadfast in our commitment to Florida’s children, both born and unborn,” Sprowls said. “HB 5 significantly narrows the available window for elective abortions while providing new resources and programs to reduce infant mortality in Florida.”

While Republicans appear poised to shepherd this legislation through, Democrats are signaling disgust.

“Governor DeSantis and his GOP allies don’t care about health and safety,” asserted Agriculture Commissioner Nikki Fried in a fundraising email this week on the new legislation. “They don’t care about protecting life. The only purpose of a bill like this is to force women into giving birth, no matter the situation, no matter the risk, and no matter how much trauma it inflicts.”

Rep. Anna V. Eskamani, meanwhile, previewed the tone of the eventual floor debate in fiery comments to Democrats during a virtual rally event this week, saying “those who are trying to make 15 weeks look moderate are complete trash.”

previousSunburn — The morning read of what’s hot in Florida politics — 1.12.22