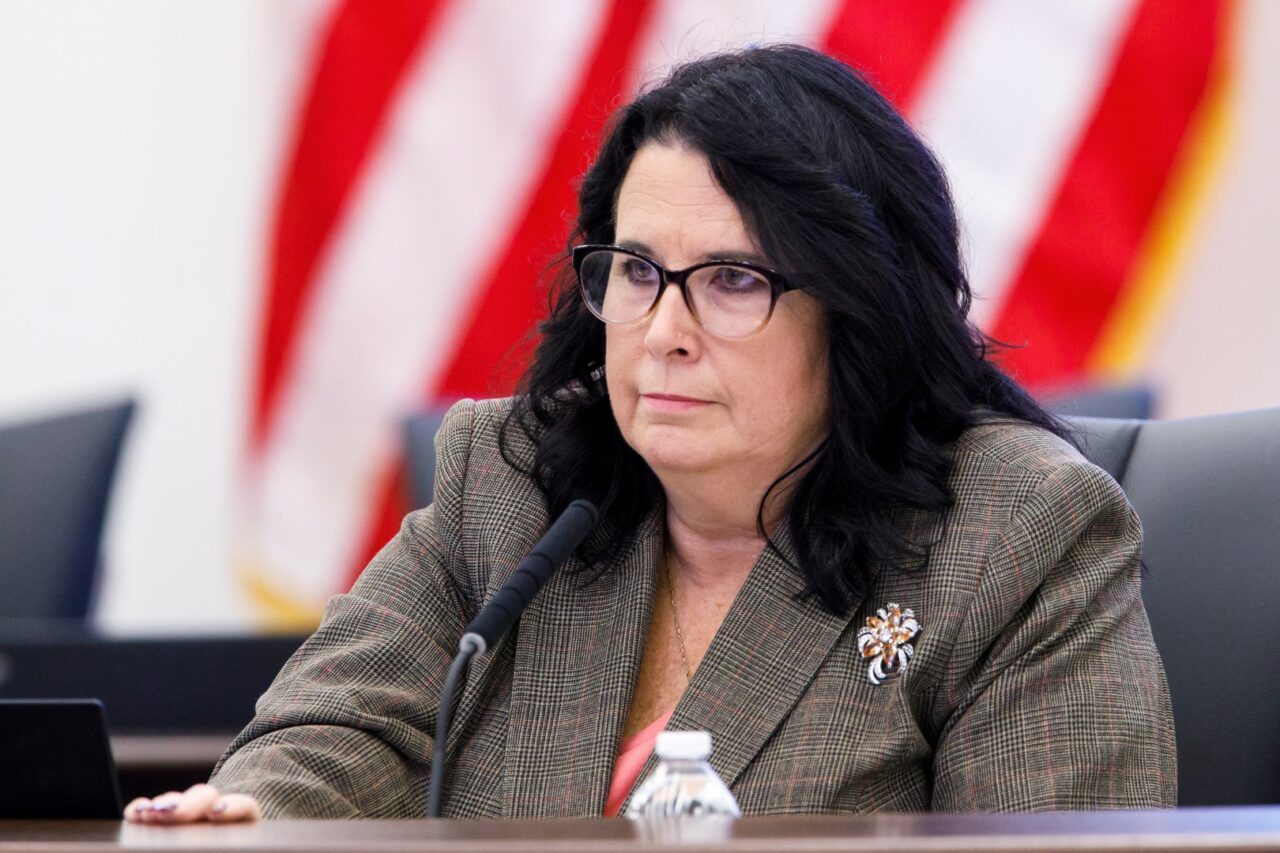 Lawmakers aren't waiting for the Supreme Court to rule on Mississippi's abortion law.

At least one lawmaker backing legislation reducing the window for abortions in Florida says the proposal does not eliminate women’s abortion rights.

Lakeland Republican Sen. Kelli Stargel, who on Tuesday filed the Senate bill to ban abortions after 15 weeks (SB 146), disagreed with opponents who say the bill takes away those rights entirely.

“I don’t believe that it does that at all,” Stargel said. “That woman has every opportunity within that first trimester to make the decision based on whatever criteria she sets for herself and deciding whether or not she wants to continue her pregnancy or whether she doesn’t.”

Stargel, who became pregnant with her first child when she was a teenager and decided to give birth to her daughter, told reporters she believes life begins at conception.

The end of the first trimester coincides with reveal parties, when some parents announce they are having a baby. Because people start going public then, the Senator said those behind the bill believed that was a good deadline.

The measure is also similar to Mississippi’s abortion law, which the U.S. Supreme Court is currently adjudicating. The court’s decision could overturn Roe v. Wade.

During his State of the State address on Tuesday, Gov. Ron DeSantis mentioned support for strengthening protections for “the right to life.”

“This bill is not necessarily a pro-choice or a pro-life bill,” Stargel said. “It is a bill that’s saying we support children, we support babies, born and unborn, to make sure that the state is focusing on that with our policies.”