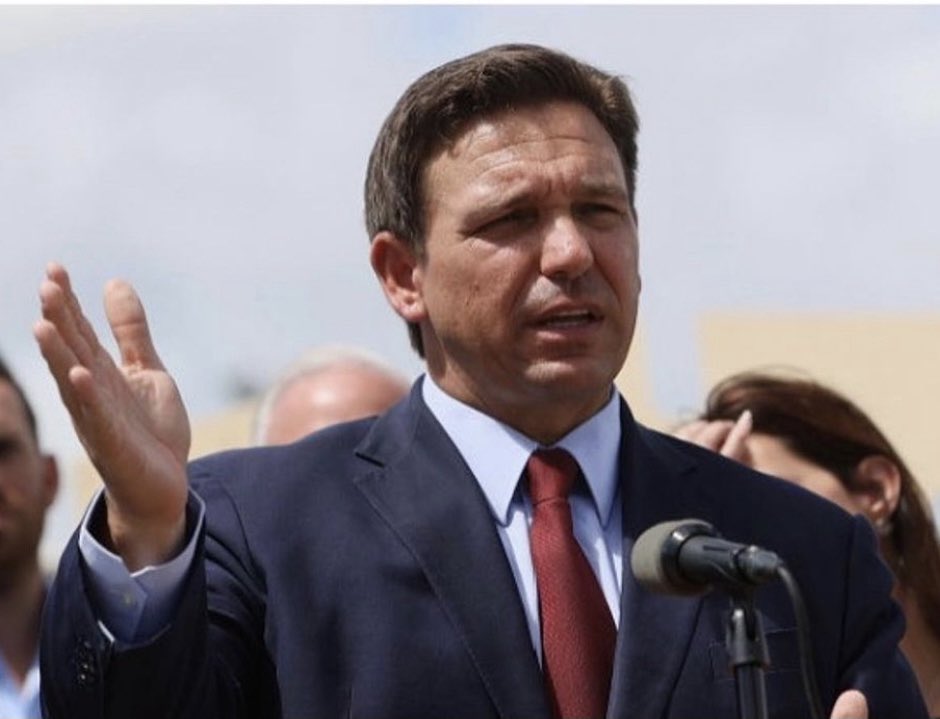 He noted the decision to uphold a challenge to Occupational Health and Safety Administration private business vaccine-or-test mandates was a “no brainer,” but said Chief Justice John Roberts and Justice Brett Kavanaugh failed to show “backbone” in their decision to keep a mandate in place for health care workers.

The Governor made the comments on the right-of-center Ruthless Podcast.

“We won 6-3 on that, which is good, but honestly, this a no-brainer. Anybody who’s not a far-left jurist is going to go that way. But on the medical, the nurse mandate and the doctor mandate, Roberts and Kavanaugh joined with the liberals to allow the nurse mandate,” DeSantis said, to boos.

“Here’s what’s going on. Think about how insane this is. Now in Florida, we protected the nurses, so we have people who are working. But in other states, they fired nurses who were not vaccinated. Many of them have natural immunity from prior infection. So they fire them. Now they’re so shorthanded, they’re bringing back nurses who are COVID positive,” DeSantis said.

Florida will “enforce its protections” for medical staff — developed in 2021’s Special Session — DeSantis said, before closing with a slam of Roberts and Kavanaugh again.

“Honestly, Roberts and Kavanaugh didn’t have a backbone on that decision. That’s the bottom line,” DeSantis said on the ruling on health care workers.

DeSantis’ interview was released shortly after a television interview with Attorney General Ashley Moody, who lauded the court decision on the private employer mandate and suggested more of these fights are coming between the state and the Joe Biden administration.

“This isn’t the end,” Moody warned. “You’re going to see more mandates, more attempts by this administration to encroach upon states, to obliterate the separation of powers. And in order to have a free society, a true democracy, you have to have people willing to fight and stand up, and we’ll continue to do that.”