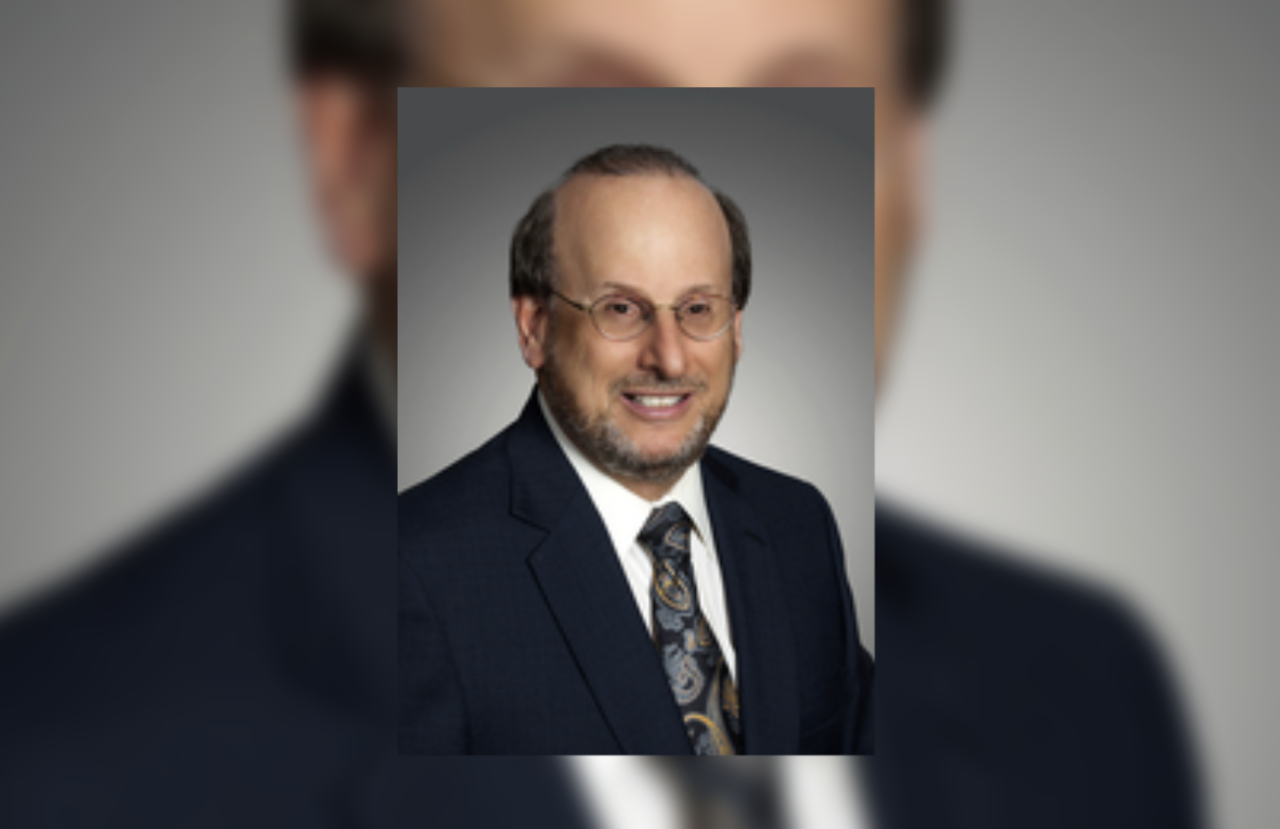 He leaves a legacy of influence and accomplishment in and out of the courtroom.

Broward County lawyer, lobbyist and Democratic fundraiser Michael Moskowitz died late Saturday, a year and a half after being diagnosed with pancreatic cancer. He was 68.

Moskowitz leaves a legacy of influence and accomplishment in and out of the courtroom. Past legal and lobbying clients include the Florida Panthers, for which he successfully sought an $86 million bailout using Broward tourism taxes, and Broward Teachers Union President Pat Santeramo.

More recently, Moskowitz defended Broward Sheriff Gregory Tony against a pair of lawsuits challenging his eligibility for the job and demanding back pay for untapped vacation time. He continued representing Tony through 2021.

He proved a formidable ally on the campaign trail. As a leading member of the Florida Democratic Party in 2008, Moskowitz hosted a fundraiser at his Parkland home for Hillary Clinton’s presidential run. He and his wife, Marilyn Moskowitz, did so again in 2015.

After receiving a pancreatic cancer diagnosis in July 2020, Moskowitz underwent treatment to fight the disease.

On Wednesday, he attended the swearing in of his son, Jared — a former Parkland Vice Mayor, state Representative and director of the Florida Division of Emergency Management — as a Broward Commissioner. The younger Moskowitz moved up the date of the ceremony and moved it to Parkland City Hall so his father could be there.

The original plan, the Sun-Sentinel reported, was for Moskowitz to swear his son in. That proved unfeasible, however, and Jared Moskowitz was instead sworn in by Judge Peter Weinstein, a family friend, with his father at his side.

The elder Moskowitz had been admitted into hospice care two days before but told his son to get him to the ceremony “come hell or high water.”

In a statement, the Broward Democratic Party said of Moskowitz: “Michael was a pillar of the community, especially in Broward County politics. He was a highly respected attorney and lobbyist for decades. He was a true believer in fairness and equality for all people… We are grateful for his warm personality and unwavering service to Broward County and across Florida.”

“Mike was a tremendous person and a great friend,” he wrote. “I will miss him. Always there for anyone who needed him.”

“I will miss him and (am) so thankful I was able to tell him how much he meant to me,” she wrote Sunday on Twitter. “May his memory be for the blessing he was to so many.”

“Michael Moskowitz was truly an amazing person,” he wrote. “His spirit, energy, and humanity lives (through his) family.”

Broward Commissioner Barbara Sharief said she would miss Moskowitz’s “competence, confidence, smile and sense of humor,” adding: “It has been a joy and a privilege having him as my friend.”

Joseph Abruzzo, clerk of the Palm Beach County Circuit Court and Comptroller, said Moskowitz was a “legal warrior and pragmatism,” as well as the best attorney he had ever seen in local action.

School safety activist Ryan Petty, whose daughter was among those killed in the 2018 shooting at Marjory Stoneman Douglas High, said Moskowitz is “the model for making a community better than he found it.”

Lobbyist Jared Rosenstein, who worked as a legislative affairs director under Jared Moskowitz at the Department of Emergency Management, called the elder Moskowitz ” a legend in the legal and political community.”

“He inspires me every day to be a good lobbyist but more importantly, a good Jewish man,” he wrote. “We love him, pray for him and will always honor him.”

Governmental affairs firm Rubin Turnbull & Associates wrote: “A friend like Mike Moskowitz doesn’t come along every day. We will hold every memory of Mike — his humor, wit, and kind heart — in our hearts forever. Thank you for all the days you’ve made brighter just by being you.”

Moskowitz received his law degree from Brooklyn Law School in 1977 and was a member of Phi Beta Kappa, Coat of Arms Society, the Justinian Society and was a recipient of the American Jurisprudence Award for Trusts.

In addition to his wife and son, Jared, Moskowitz is survived by his son, Brett Moskowitz, daughter Jessica Isrow, and four grandchildren. Parkland City Commissioner Jordan Isrow is his son-in-law.

His funeral is scheduled for 11 a.m. Tuesday at Temple Beth Torah Sha’aray Tzedek in Tamarac.