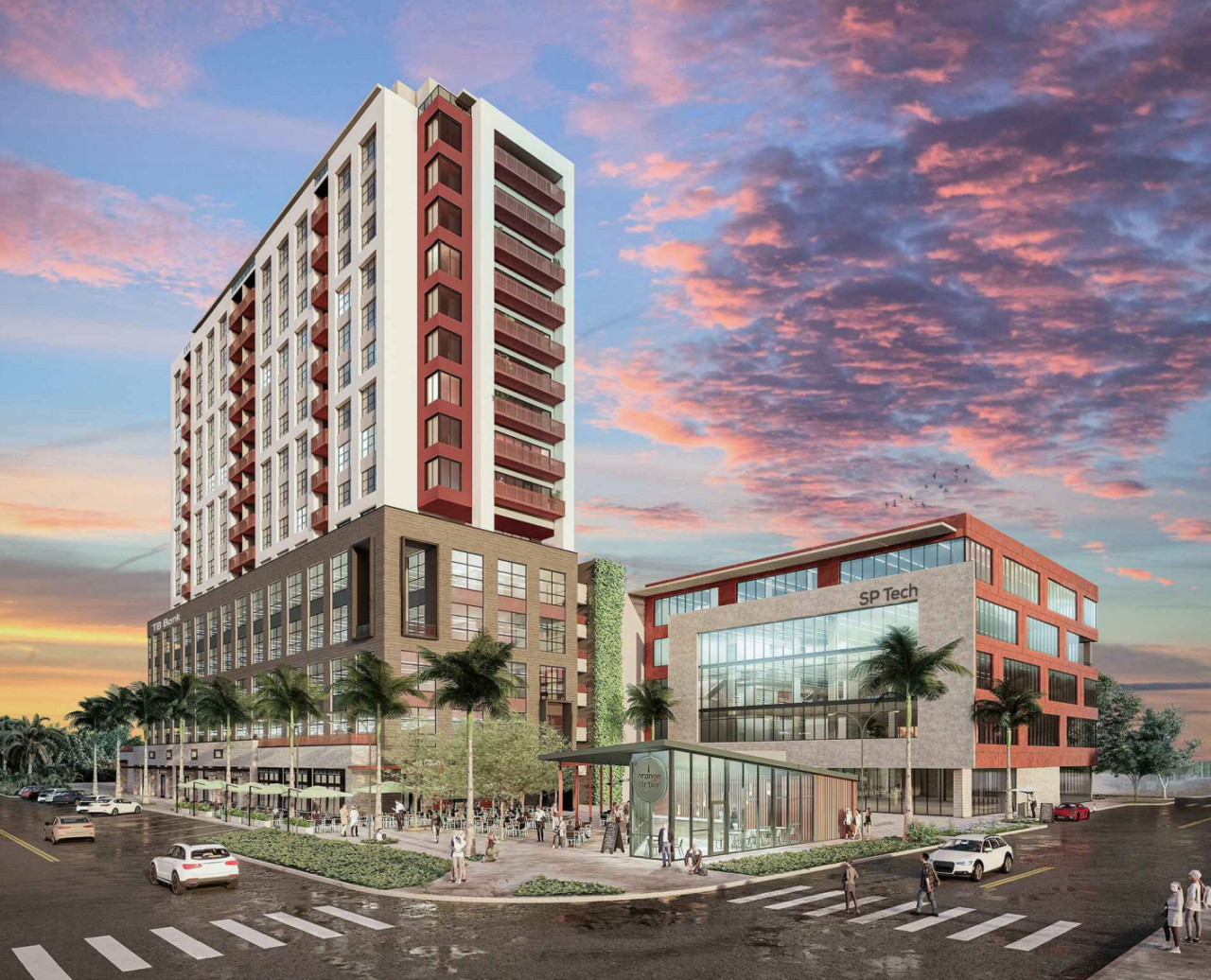 Workers say they've been waiting since October, as 'everything is going up except for our pay.'

A proposal to replace the old St. Petersburg Police Department headquarters with a mixed-use high-rise development passed its latest hurdle Thursday. City Council members, acting in their role as the Community Redevelopment Agency, unanimously agreed the proposal is in line with the city’s Intown West Redevelopment Plan.

Meanwhile, members of the city’s own staff pleaded with Council members for a delayed pay raise, saying the workers who make St. Petersburg a desirable city are struggling to afford living within it.

Aaron Dietrich represents hundreds of city employees as a delegate for the SEIU’s Public Services Union. He said city workers are struggling to get pay increases they’ve been waiting for since October. He said negotiations have stalled over a 1% difference that can mean all the difference to city workers.

“That’s thousands of dollars that might mean these workers being able to afford housing in the city that employs them, a requirement we’ve fought for in our collective bargaining agreement to ensure the people who serve our communities are the same ones who live in them,” Dietrich said. “That has been a principal and a value in our city for so long. And many of us are wondering if that has been forgotten. That working people are entitled a place to live in this city too.”

According to the Bureau of Labor Statistics, prices in Tampa Bay rose last year by 8%. That’s the largest rate of inflation in the country. And according to real estate tracking group CoStar, rent in Tampa Bay also rose among the highest rates around the country.

“Everything is going up except for our pay,” Dietrich added.

Workers, like Cameron Pomeroy, said they’ve been called heroes for being on the frontlines during the COVID-19 pandemic and one of the worst red tide events in the area’s history. But the city hasn’t turned compliments into compensation.

“We’ve worked through an ongoing pandemic. We come in during hurricanes. The list goes on,” Pomeroy said. “We cleaned up the dead fish. Then when it comes time to pay us, nobody is there. It’s crazy. The people who are asking for these pay raises, we bring fresh drinking water to your homes. We handle your raw sewage. We take your trash away… People wouldn’t want to come in here and build these big condos and high rises if it wasn’t for us.”

One of those high-rise condos is slated to go up as the city takes down the old police headquarters at 13th Street and First Avenue North. A two-phase, five-building development is planned for the site. Two of the buildings, one standing 16 stories and the other seven, will house a combined 103-dwelling units, 42 of which will be workforce housing. Eleven of the 42 are set at 80% of area median income (AMI) and the rest at 120% of AMI.

The project will also add hundreds of parking spots for St. Pete’s Edge District and include retail space targeted at small local businesses.

The meeting was the first to feature some of St. Pete’s newly sworn-in Council members and incumbent members in new leadership roles. It was also the first under the administration of Mayor Ken Welch. One of Welch’s first moves as Mayor was to create the position of assistant administrator for strategic initiatives. He appointed Neighborhood Affairs Administrator Rob Gerdes to the position with the task of first addressing the city’s affordable housing crisis.

Council member Deborah Figgs-Sanders said she hopes the new Council and new administration will take a closer look at how developments impact the city as a whole. She proposed staff reports include more information about unit pricing and how developers have interacted with the surrounding community. She also wants to know how much taxpayer dollars go into proposed developments.

“It’s not an intent of mine to dismay the presentation, because development will go on,” she said. “But I just want us as a city to be more cognizant that everybody can’t afford to live here. And to continue to put up apartments that they can’t afford to live in doesn’t make it any better.”

Council members voted to hold an executive session Jan. 27 to address worker compensation. Newly appointed Vice-Chair Brandi Gabbard said she is working on a housing-first land policy for city property, including analysis of how many units should be utilized for affordable housing designations.

next'People should move on': Ileana Garcia says racism isn't an issue because Barack Obama was President