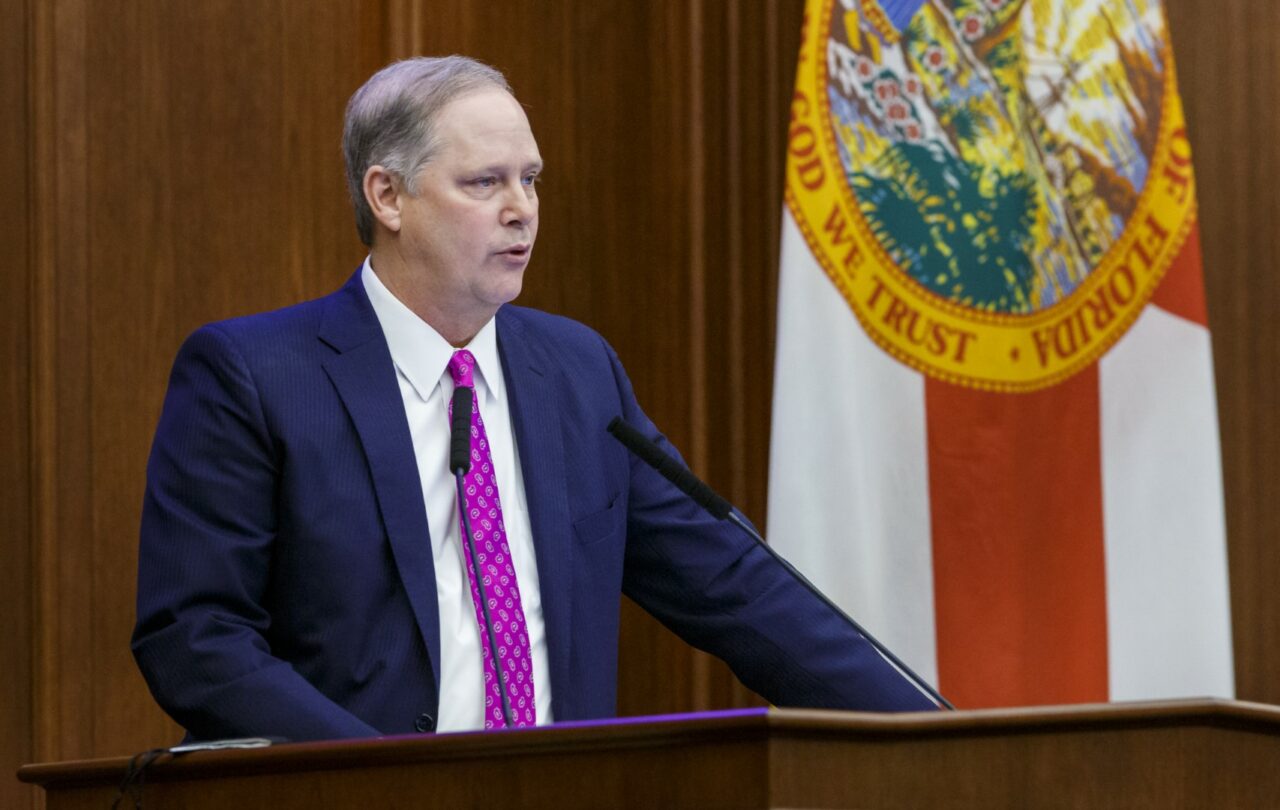 Florida foster families would get a financial boost under the new Senate proposal.

The Florida Senate is pushing ahead with a second round of changes to the state’s foster care system, a top priority this session for Senate President Wilton Simpson.

The question is: Can Simpson get the funding he needs in the state budget to make it happen?

A Senate committee Tuesday unanimously agreed to introduce a bill that would boost the amount of money paid monthly to relatives and nonrelatives who take in children, as well as provide a $200 monthly subsidy to foster parents and other caregivers who bring in preschool children in order to help cover the cost of child care or early learning programs.

The measure is supported by the Florida Coalition for Children, the Children’s Home Society of Florida and the Florida Foster and Adoptive Parent Association.

“The earlier in life we can give children a safe, permanent home, the better opportunities those children will have for the rest of their lives,” Simpson said in a statement. “Improving the level of benefits for family members and foster parents could mean all the difference when these folks are considering whether they can take in a vulnerable child. Government is a horrible parent, but we can, and we will continue to make foster children a priority by identifying and supporting caring families for them.”

“I have been advocating for foster youth personally for over 40 years and this is the most epic bill I have seen in a very long time,” said Florida Coalition for Children lobbyist Victoria Vangalis Zepp.

Simpson, who was adopted when he was 6 years old, has pushed the past two years to overhaul the state’s child welfare safety net. The system has repeatedly failed over the last few decades, leading to the horrific deaths and disappearance of children.

Senate Democratic Leader Lauren Book chaired the committee and introduced the proposed committee bill. Book also told committee members that no one could leave the meeting.

The reason? Three of the eight committee members were absent. Had any of the remaining five members left the room, Book would not have had the necessary quorum.

Chair Ileana Garcia and committee members Jason Brodeur and Darryl Rouson were absent. Rouson told Florida Politics he tested positive for COVID-19 and has been in quarantine.

Last year, the Legislature made several changes. Those included putting in a new tracking system for children overseen by the state’s child welfare system, changing the teams used to interact with families when a child is removed from a home, and creating a new process to allow the reinstatement of parental rights.

The legislation also expands college tuition waivers for college, university and workforce programs. Students placed in a permanent guardianship and students in an out-of-home placement at the time they reached 18 years of age would be eligible for the tuition waivers.

Waivers also would be extended to those 14 years or older who spent at least 18 months in out-of-home care. Zepp said the changes will go a long way to help ensure children don’t fall through the cracks.

Nationally, just 3% of children in foster care graduate from college. Florida State University has an 85% graduation rate in what’s known as the Unconquered Scholars program.

“These kids deserve an opportunity to reach their full potential. This bill allows them to have that,” Zepp said.

“It’s just fantastic that we are doing this. And I think we need to make sure we find the money to do it at the end of the day,” Harrell said.

The staff analysis does not include a price tag for the proposal but does say the bill is “expected to have a significant, indeterminate negative fiscal impact,” on the budget of the Department of Children and Families.