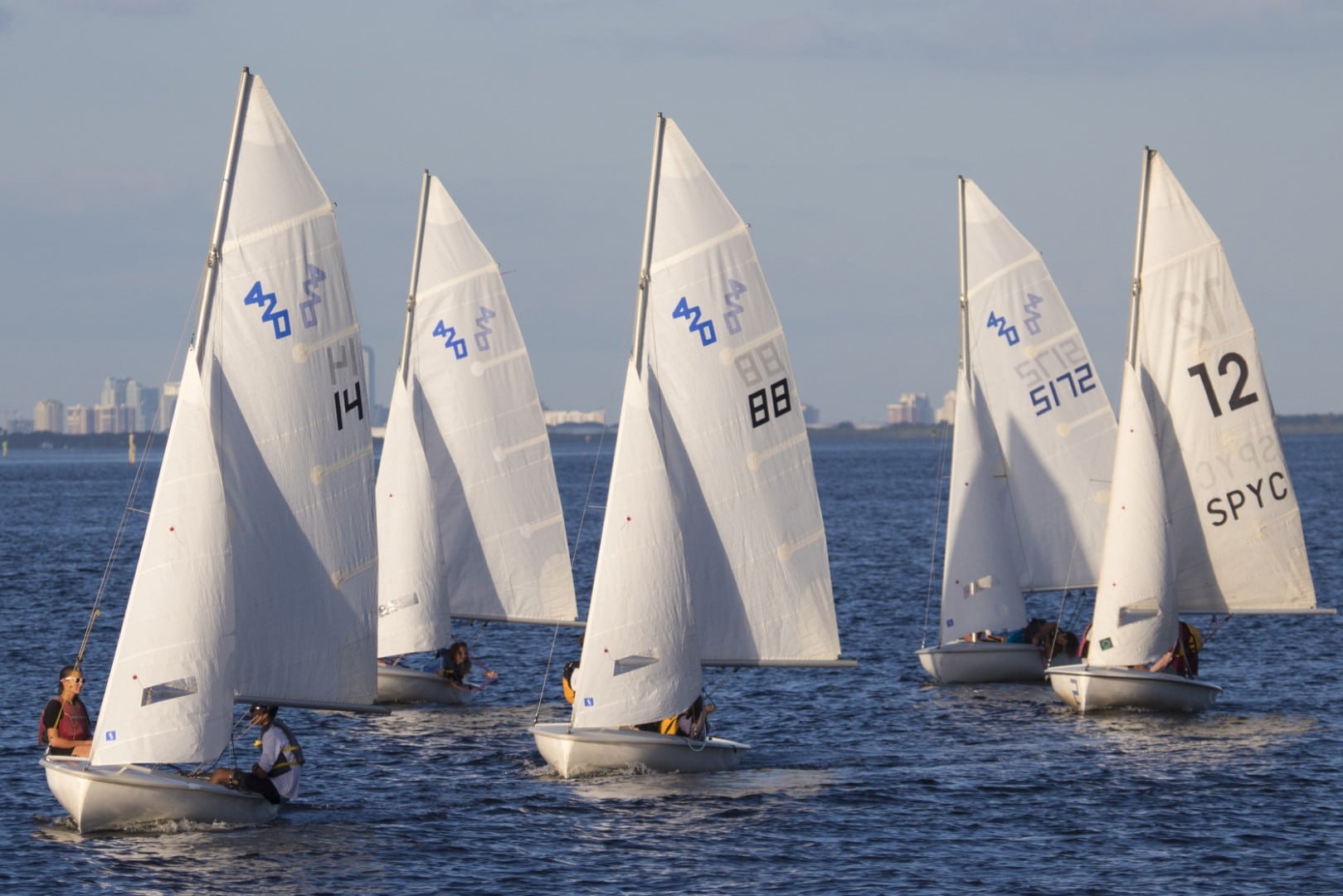 Mindy Isaacs thought little of it when she dropped off her son Ethan at a boating event. The 10-year-old, obsessed with boats and pirates, would have fun, she presumed. The Sarasota Youth Sailing club would take care of him.

But that’s not what happened. Instead, the Pine View School sixth-grader died in the water after a boat operator coming to help his capsized boat fell overboard and his foot hit the throttle. The motorboat then lost control and went into what boating experts call the “spiral of death.” In this case, Ethan Isaacs’ life was lost.

“I want you to imagine dropping your child off at sailing practice and you never get to bring him home,” the Sarasota mother said. “Over the next week, you’re planning his funeral, signing his death certificate and thanking his best friends for loving him.”

Mindy and Greg Isaacs have turned their grief into action in the year-and-a-half since their son’s death. They worked with Rep. Fiona McFarland, a Sarasota Republican, on legislation to better educate boaters on the need to wear a cut-off device so engines stop when an operator goes overboard. It would also require instructors of water sports, including sailing, to wear such a kill switch.

The House Tourism, Infrastructure and Energy Subcommittee on Tuesday advanced the bill (HB 701) in a unanimous vote.

McFarland said the determination of the Isaacs family spurred her to sponsor “Ethan’s Law,” one of the first bills she filed after being sworn into the House in 2020. During the 18 months since, she’s become a parent for the first time, increasing her drive to present a solution to bereaved parents.

“We can not only make our Florida waterways safer, but we can help honor Ethan’s memory,” McFarland said.

McFarland said Florida has seen 95 reported “man overboard” incidents in the last five years, and 79% of those resulted in injuries or deaths.

The Isaacs attended a hearing on the legislation Tuesday in Tallahassee. There, the parents expressed a hope that future tragedies could be averted.

“Despite what happened, I really feel that water sport activities are a great part of Florida,” Greg Isaacs said.

The presence of the family inspired representatives from both sides of the aisle to praise the bill.

Rep. James Buchanan, a Venice Republican, said he grew up sailing in Sarasota Bay and knew the importance of boating safety.

“I know it is one of the most difficult bays in the state to navigate,” he said. “And now as a father, I can’t imagine what you guys are going through. Our entire community grieves with you.”

Others said the focus on preventing similar accidents would be a fitting legacy for the Isaacs family.

“It’s what we do after a tragedy that determines whether it remains just a tragedy,” said Rep. Emily Slosberg-King, ranking Democrat on the committee. Slosberg-King’s family went into public service after the death of her twin sister Dori in a Boca Raton car crash.

“I just want to say thank you so much for coming here and sharing your experience with the committee. Hopefully, this bill — Ethan’s Law — will save lives.”

nextSenate wants to boost benefits for foster families but can Wilton Simpson get the money he needs?