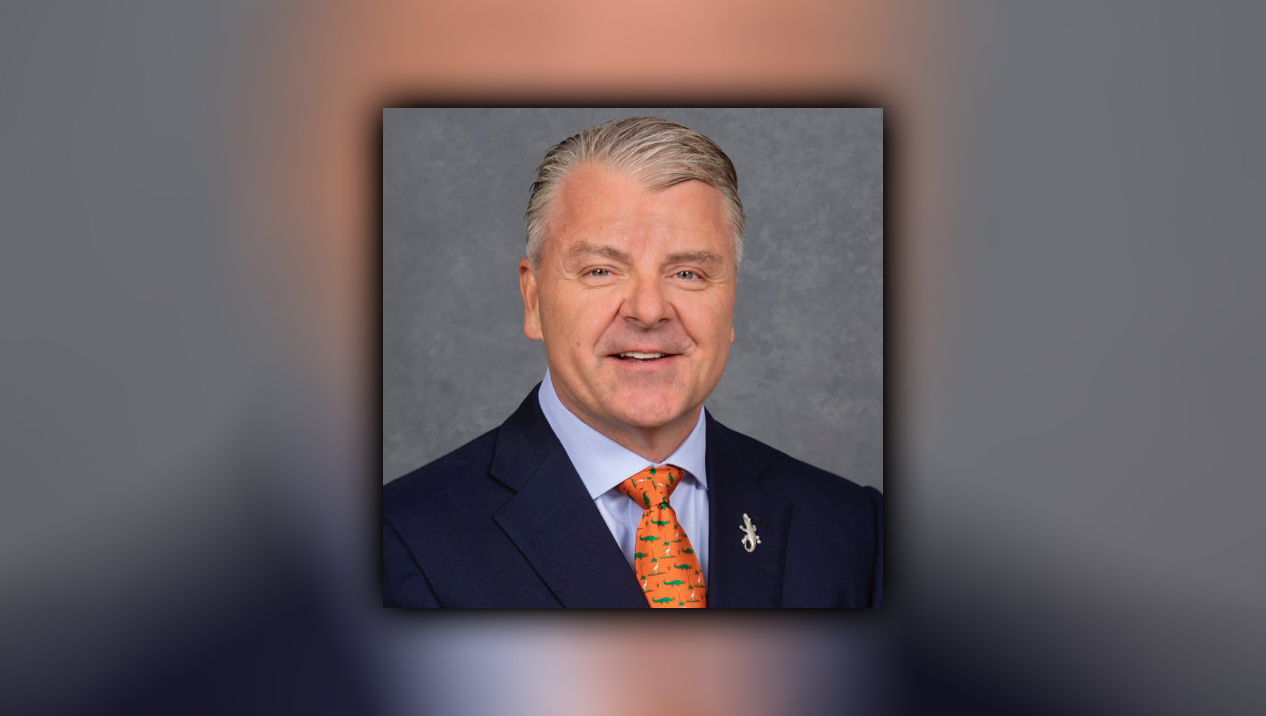 Five Republicans and one Democrat are planning runs for office.

When then-Rep. Jimmie T. Smith gave up his House seat six years ago, political novice Ralph Massullo was elected without opposition. His name didn’t even need to appear on the ballot.

That won’t be the case for whoever succeeds Massullo.

An Inverness man has become the sixth candidate in the House District 34 race. J.J. Grow joins a former Citrus County Commissioner, retired highway patrol trooper and a lawyer among the five Republicans and one Democrat competing in the contest.

Grow, an agribusiness owner, informed friends and supporters by text Tuesday morning of his candidacy.

“My family and I are prepared to work hard for you and our community,” he wrote. “I look forward to talking with each of you face to face over the next few weeks and months.”

Massullo, a Lecanto Republican, is in the same boat regarding redistricting that Smith found himself in. Massullo is three terms in and able to seek a fourth term but is instead looking for an open seat in a new Senate district.

Smith eventually gave up a Senate campaign and ran for Citrus County Commission, where he won and served one term.

Of the six HD 34 candidates, two have political experience on opposite ends of the spectrum.

Rebecca Bays, of Inverness, ran for office once and won one term on the Citrus County Commission. After leaving office, Bays was a business owner member of the I-75 Relief Task Force.

Beverly Hills resident Paul John Reinhardt ran as a Democrat in 2018 against Massullo in HD 34, getting 30% of the vote. Two years later, he switched parties and ran for Citrus County Superintendent of Schools, garnering just 25% support against Republican incumbent Sandra “Sam” Himmel.

The other three candidates are retired Florida Highway Patrol Trooper Tod Cloud of Homosassa, Crystal River lawyer Dale Merrill, and Nancy Pierson of Hernando. Pierson is the lone Democrat in the race.

None of the candidates have reported any fundraising yet. Bays loaned her campaign $10,000 and Reinhardt loaned his $3,500, according to campaign reports.