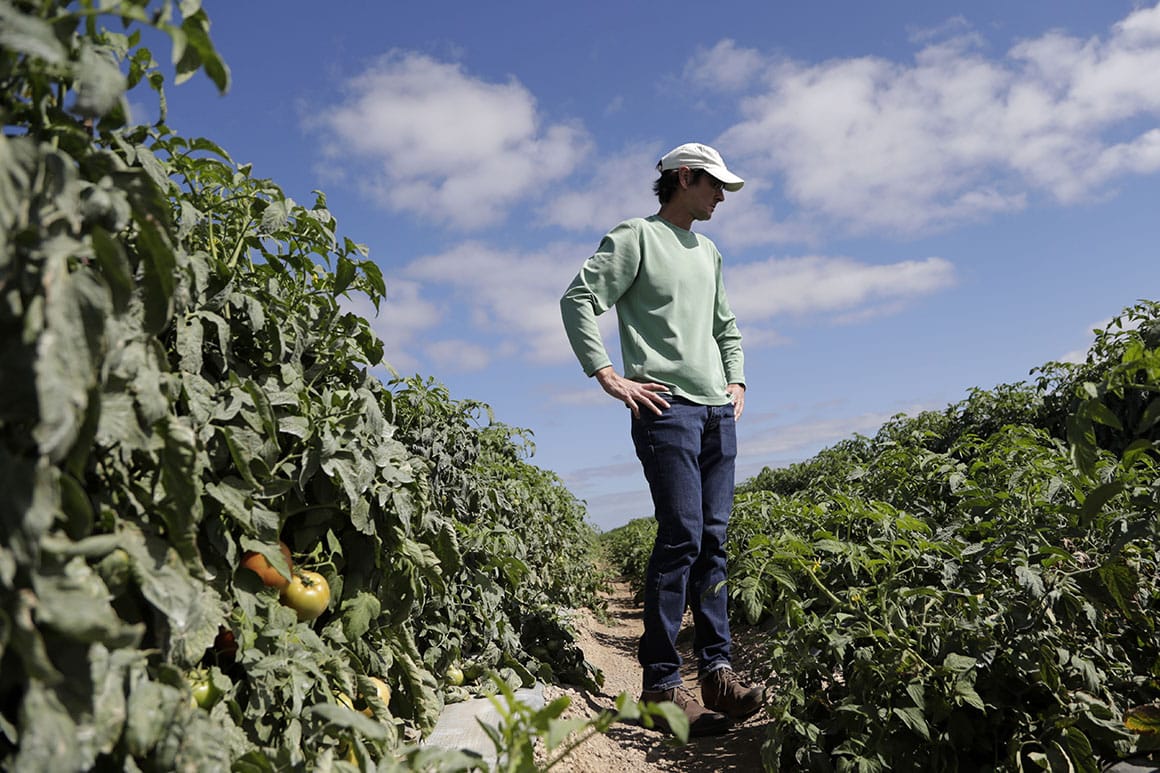 Sen. Ben Albritton is sponsoring the Senate version of the bill.

The legislation (HB 717), filed by Rep. Josie Tomkow, makes clear that farms can still be taxed at a lower rate even when parts of the land are being used for agritourism.

Several organizations also waived in support of the legislation at the meeting, including the Florida Fruit and Vegetable Association, the Florida Agritourism Association, the National Federation of Independent Business and the Department of Agriculture and Consumer Services.

The new proposal would update current state law to more explicitly define how those lands are taxed.

The bill would differentiate between the “just” and “assessed” value, which is key for farmers. Typically, properties are valued at market — or “just” — value, which refers to what the property could be sold for on the open market. Property taxes are then determined based on that figure.

But farms are evaluated differently for tax purposes. Agricultural properties are measured at their “assessed value,” which is the value the land is currently generating. That number is different — and generally lower — than a property’s market value and thus leads to lower taxes for farmers.

The reason is simple: If farmers are generating “x” value from their farms, but they could sell that property at a higher “y” value and are being taxed at that higher level, it may make sense to sell and cease farming operations altogether.

Farmers are granted the lower tax rate to encourage them to hold on to the land as a way of promoting Florida’s farming industry. But to obtain the lower valuation, a property appraiser must determine the land is being used for “bona fide agricultural purposes.”

The practice of “agritourism,” which allows individuals to visit farms and observe their operations, doesn’t strictly fit under the definition of “bona fide agricultural purposes.” That poses the question of whether a farm that leans into agritourism would risk its assessment designation and become subject to higher taxes at a market value rate.

While current law does attempt to clarify the issue, Tomkow’s bill goes further. The legislation spells out that buildings, structures and facilities being used for agritourism do not change the assessed value of the land itself. That means the farm can still take advantage of lower assessment rates.

According to the United States Department of Agriculture’s National Agricultural Statistics Service, which last published a report in 2017, Florida generates $15.7 million per year from agritourism activities.

Lawmakers also pushed the benefits of agritourism during the 2021 Legislative Session, when they approved a measure looking to limit nuisance lawsuits against farmers.

Sen. Ben Albritton is sponsoring the Senate version of the bill (SB 1186), which is set to be heard at its first committee Wednesday morning.

previousCould an NBA investor's comments about the Uyghurs box in Florida Democrats?