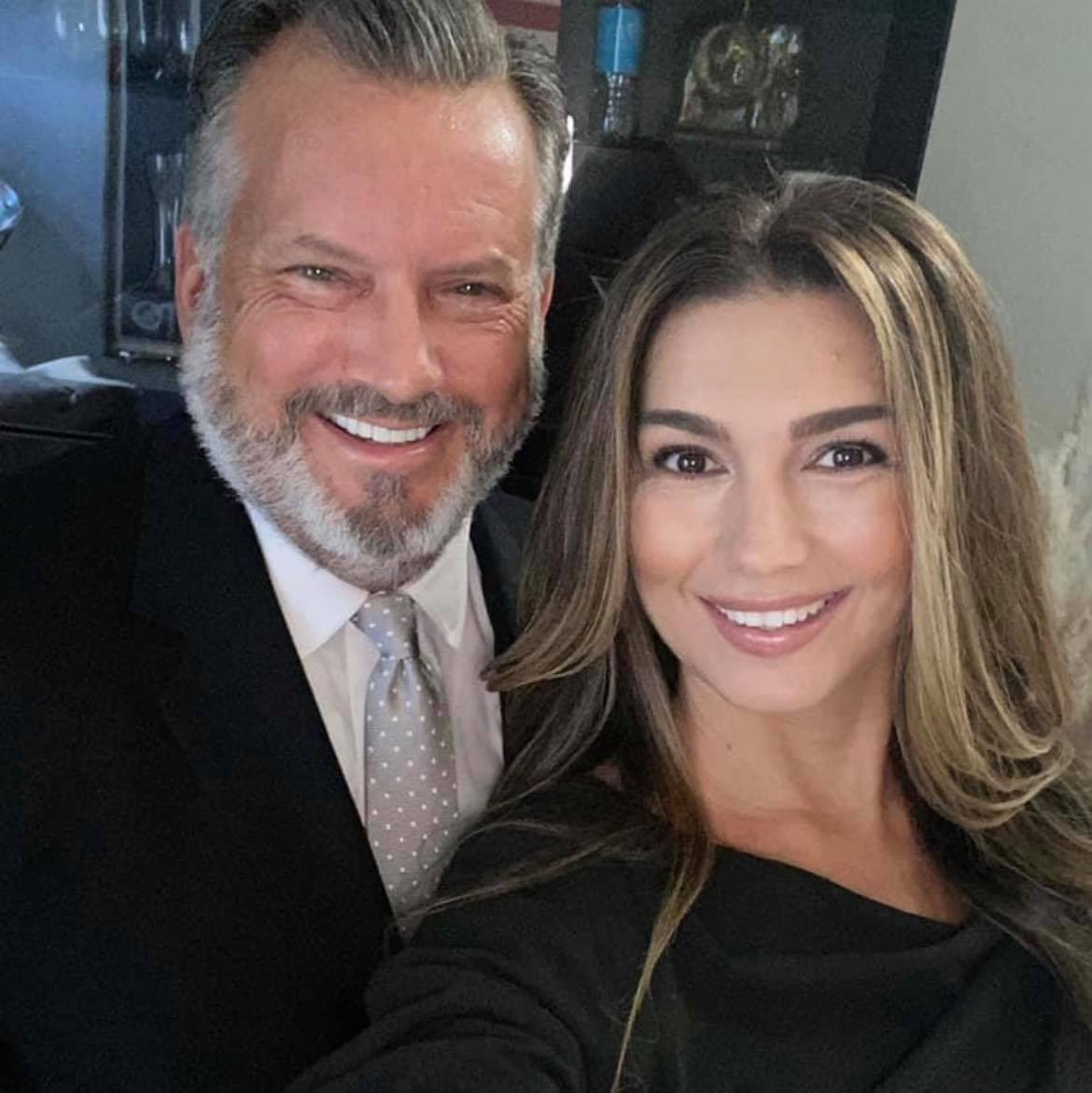 Running on experience in the military and private sector, Rahn promised to bring another conservative voice to the dais.

“As a veteran, I was trained to always be ready for the fight. As a businessman, I learned you have to be ready for the unknown. Today, I’m a candidate pledging to give Republicans a real conservative they can vote for in District 4,” Rahn said in a press release.

In his announcement, he also took aim at the incumbent.

“My opponent wants a career on the commission,” he said of Servia. “She proclaimed she’s pro-choice. She refused to support President Trump and called Gov. DeSantis a racist. She locked down our economy and wanted to lock down our churches. She is not conservative. She isn’t even a Republican. That’s the choice in the Republican Primary for District 4.”

Rahn’s entry comes shortly after the redistricting of Manatee County. He may ride a wave of populist conservatism in the county that last election cycle ushered in a conservative majority, one in which all four members are only halfway through their terms.

A Sarasota High School graduate, Rahn boasts roots in the region. He served 13 years in the Marines in reserve or active duty, including a stint in Operation Desert Storm.

Since then, he’s worked in real estate as a mortgage broker for 29 years in the Manatee-Sarasota market. He now works at SouthState Bank.

Rahn’s civic involvement also includes serving as vice-chair for the Safe Children Coalition and as a member of the organization’s finance and philanthropic committees.