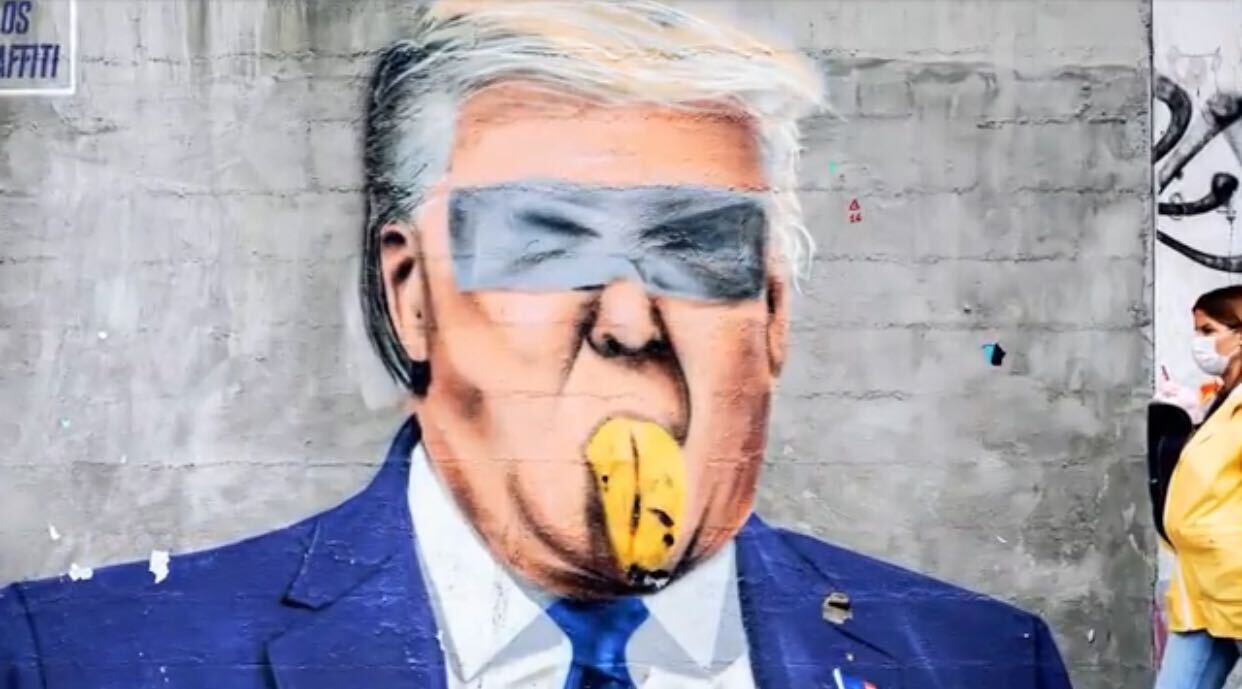 The ex-Republican operatives at the Lincoln Project are gleefully exploiting the latest GOP crackup, with an ad buy promoting the so-called “divorce” between Donald Trump and Florida Gov. Ron DeSantis.

The spot is a rerun. “Sad!” was first launched in September. But the context is fresher, with Trump and DeSantis seemingly engaged in a rhetorical Cold War that could heat up on little notice.

The placements are deliberate and provocative, with ad buys in Palm Beach, where Trump could see it, and Tallahassee, where DeSantis might view it.

A co-founder of the group contextualizes the most recent buy.

The 60-second spot trolls Trump, with a female narrator saying, “People are trying to forget about you … people you made … people like Ron DeSantis.”

“Without you, he’d be nothing,” the narrator says. “A loser.”

“Everyone says he’s bigger than you. Smarter than you. Thinner than you,” the narration continues, noting that DeSantis is now “on Fox all the time.”

The rebooted ad comes as speculation swirls that Trump and DeSantis are on a collision course.

Asked about the reported rift — which includes accounts of Trump denouncing a “dull” DeSantis and quotes of Trump decrying “gutless” politicians who won’t say whether they got booster vaccinations — DeSantis parsed his language in response. He deflected a question about his relationship with former President Trump.

He then went on to say that he should have been “louder” in opposing virus mitigation strategies such as lockdowns, rolled out in 2020 by the former President’s administration.

Trump has predicted that if he runs for President again, DeSantis will not run. But DeSantis has not promised to bow out of the race, apparently irking Trump. Instead, DeSantis has tended to deflect the question.

Reports suggest that Trump is waiting for a firmer guarantee that DeSantis will clear the field for him, but that doesn’t seem imminent.