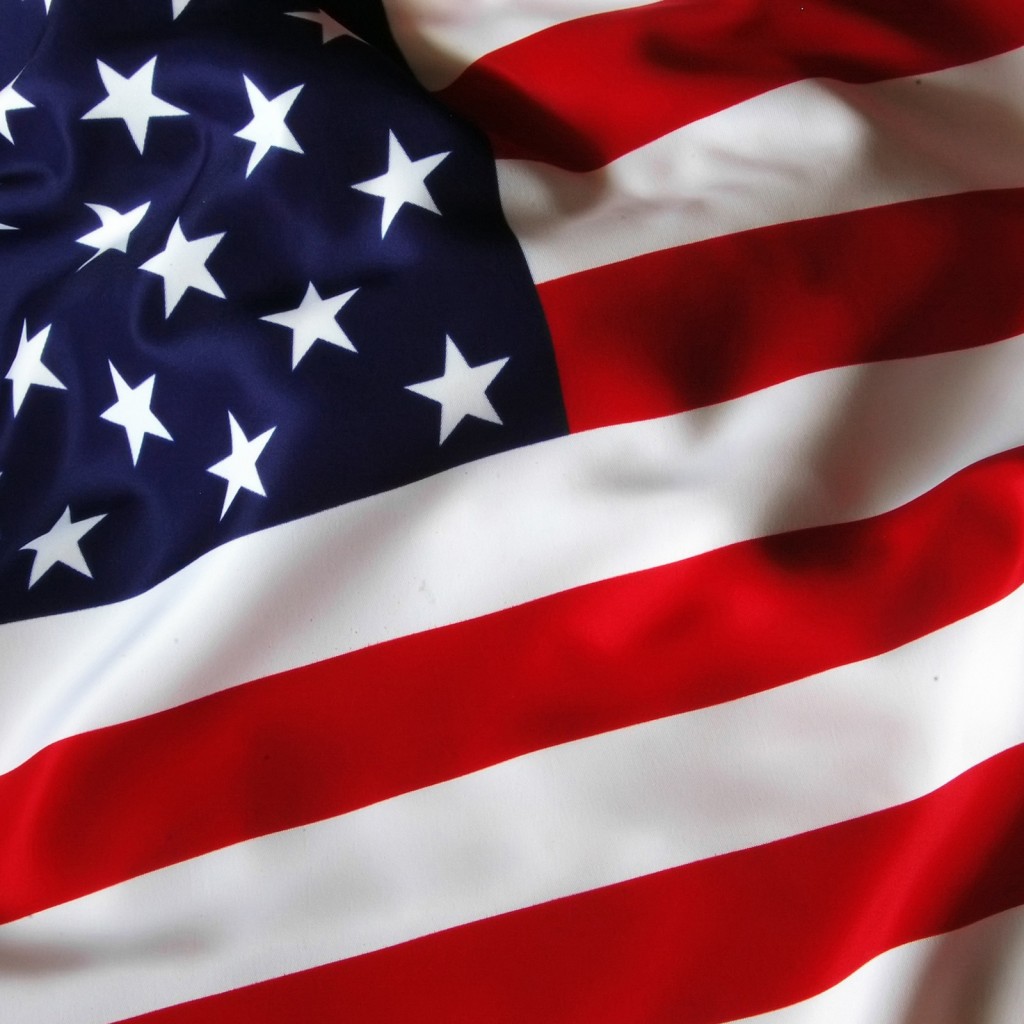 Sen. Joe Gruters wants a law requiring pro sports teams to do what they already do, namely, play the national anthem at games.

Sen. Joe Gruters is a patriot and loves America.

I get it, and he wants to make sure you, the people, understand that too. To emphasize the point, the Sarasota Republican filed SB 1298, which would require pro sports teams to play the national anthem before every game or face a fine.

Gruters admits that, sure, he knows of no instance where teams don’t play the anthem.

“It’s just a proactive approach to make sure people play it,” he said.

OK, let’s think this through.

Given that, does anyone with a functioning brain believe any pro sports team in Flo-ri-DUH would even entertain for a half-second the notion of NOT playing the “Star-Spangled Banner” before a game?

Season-ticket holders would revolt, and sponsors would run from teams as quickly as believers in a stolen election run from the truth. No team owner, anywhere, would jeopardize something that could sink their bottom line.

Surely, the good Senator from Sarasota knows that already.

The anthem was a nonissue until Gruters decided to grab a headline and waste the Legislature’s time. His stated rationale is that because pro sports teams receive Florida taxpayer support, then, by gum, they better play that gosh-darn anthem every time their hired hands perform for our entertainment.

In that case, though, why stop with pro sports?

Florida colleges and universities receive taxpayer dough, so why not include them in the bill? Public schools run strictly on taxpayer cash, and therefore, they must be compelled to play that anthem before every game.

In my previous life as a sportswriter, I attended approximately a bazillion professional sports events over more than four decades.

Before each game, I respectfully stood and listened as bands played the anthem and singers sang the anthem. Some were better than others. For instance, I was in the house at old Tampa Stadium when Whitney Houston knocked it out of the park before Super Bowl XXV in 1991. Still get chills over that one.

They roll out American flags nearly the size of a football field before every home game for the Tampa Bay Buccaneers as a fitting backdrop for the anthem.

I’ve watched military flyovers timed to reach the stadium as the echoes of “home … of … the … BRAAAVE” reverberate into space. I’ve watched as paratroopers carrying an American flag parachuted into Raymond James Stadium before a Bucs game.

We send lawmakers to Tallahassee to work on serious problems. There’s a pandemic to navigate, children to educate, and rising sea waters to eradicate. Too many people have inadequate health care while facing food insecurity and rents they can’t afford.

Those are just a few of the issues that would be a better use of lawmakers’ time.

Aw, who am I kidding?

Your tax dollars at work.