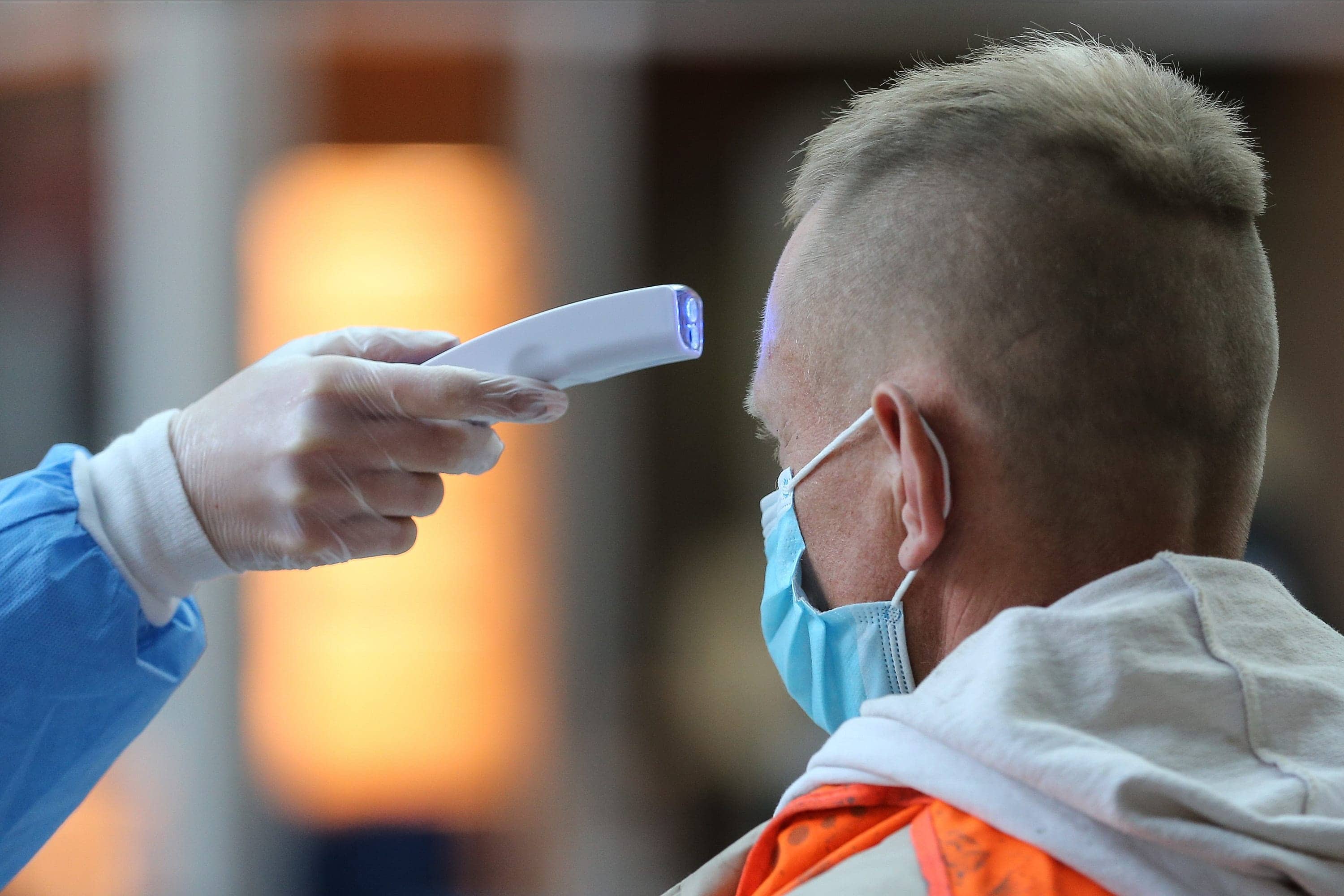 The bill allows businesses to provide safety training and supplies during a state of emergency without fear of legal reprisal.

Florida may soon create legal protections for employers and independent contractors under a measure OK’d Wednesday by a House committee.

Under the proposal (HB 411), independent contractors and businesses can mutually help one another during a public health emergency without fear of possible litigation that alleges an employee-employer relationship. Republican Rep. Lauren Melo of Naples is the bill sponsor.

“The intent of this bill is to provide clear guidance so that employers and independent contractors are protected,” Melo told lawmakers.

The measure bars several specific circumstances from being used as evidence during a lawsuit. Those circumstances include financial assistance to a sick or fearful contractor, the assignment of protective equipment and safety training.

The Pandemics and Public Emergencies Committee passed the measure unanimously with few questions and no debate.

“We’ve seen examples of companies who have been forced to charge their independent contractors for safety equipment during the COVID-19 pandemic,” Melo said. “Not necessarily because they want to, but because they have very real concerns over the potential negative legal consequences of those actions.”

According to the IRS, an independent contractor is a self-employed person contracted to perform work as a non-employee.

Melo, a real estate broker, said she experienced challenges during the pandemic with independent contractors. She provided training, masks and hand sanitizer, though at possible risk to her business.

“That changes their classification,” Melo said.

The proposal will appear next before the House Judiciary Committee and the Civil Justice and Property Rights Subcommittee.

The Senate companion (SB 542), meanwhile, is sponsored by Republican Sen. Ana Maria Rodriguez. That bill awaits its final review with the Senate Rules Committee and has yet to receive a downvote in its previous two committee stops.

The United States is home to more than 10 million independent contractors, CNBC reports.

previousSunburn — The morning read of what’s hot in Florida politics — 1.20.22

nextJoe Henderson: Oh, say can you see some election-year pandering?