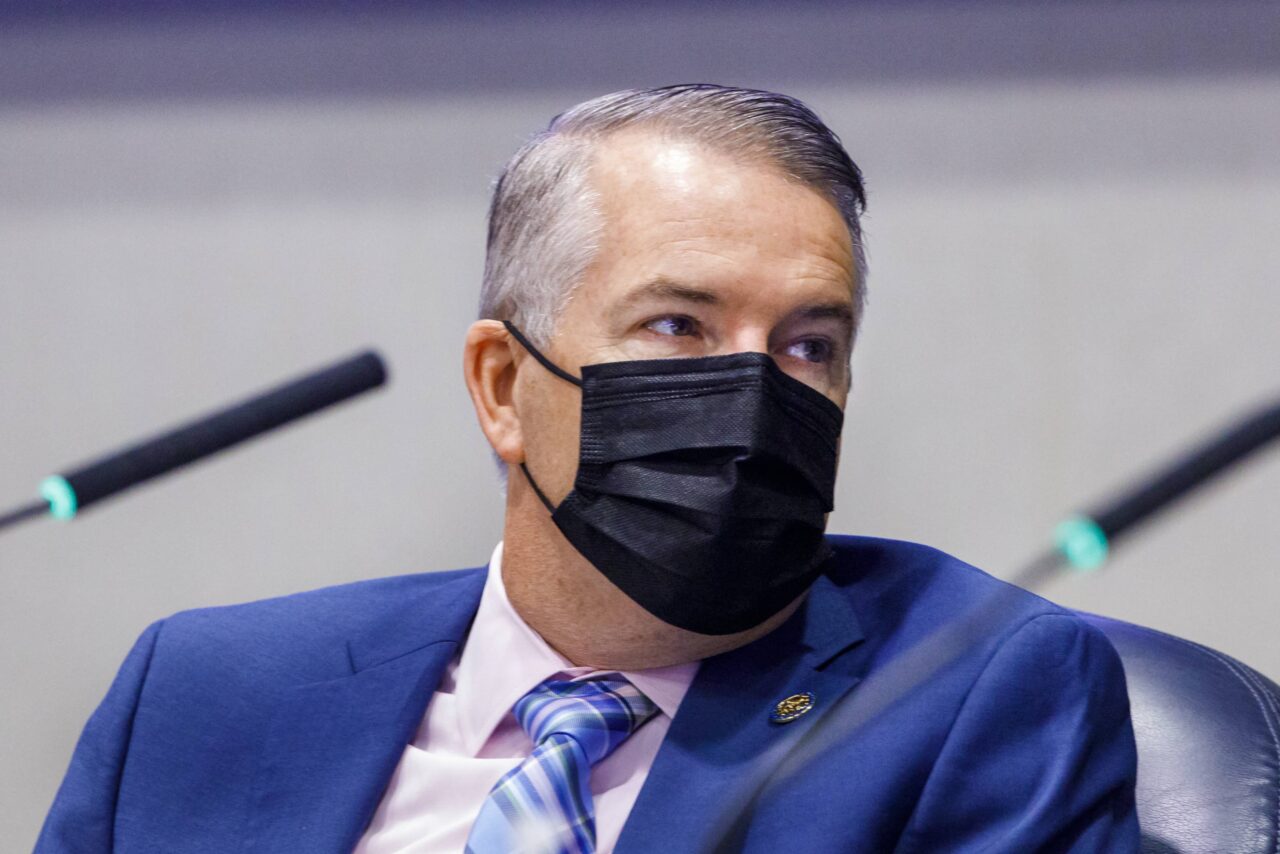 Democratic Rep. Matt Willhite added just under $21,000 in December, allowing him to close the year with just over $234,000 available as he pursues the District 6 seat on the Palm Beach County Commission.

Willhite and Democratic candidate Michelle Oyola McGovern have consistently been the top fundraisers in the four-person field. McGovern, however, had a light month of fundraising in December. She added just $3,600 last month after leading the field in November.

Willhite collected just under $7,500 through his campaign account in December and another $13,500 via his political committee, Floridians for Public Safety. The Tampa’s Tomorrow PC and psychiatrist Laura DeLuca of Wellington each donated $5,000 to Willhite’s PC.

The International Association of Fire Fighters contributed $1,500 to Willhite’s PC. Willhite worked as a firefighter before joining the Legislature. The Palm Beach Kennel Club and the Ygrene Energy Fund each added $1,000 donations.

The Ygrene Energy Fund played two sides in the Democratic Primary for the District 6 seat. In addition to the Willhite check, the group also donated $1,000 to Team McGovern. McGovern shares that PC with her husband, John McGovern, who is running for the Wellington Village Council. That means the committee funds could be used for his campaign as well.

That was the sole donation the Team McGovern PC took in last month. McGovern raised $2,600 through her campaign account. That included $1,000 from Waste Management Inc.

Sylvia L. Sharps, the third and final Democrat in the race so far, raised only $350 in December. Sharps is a former Commission candidate.

The candidates are vying to replace outgoing Commissioner Melissa McKinlay, who is facing term limits. McKinlay has endorsed McGovern as her preferred successor.