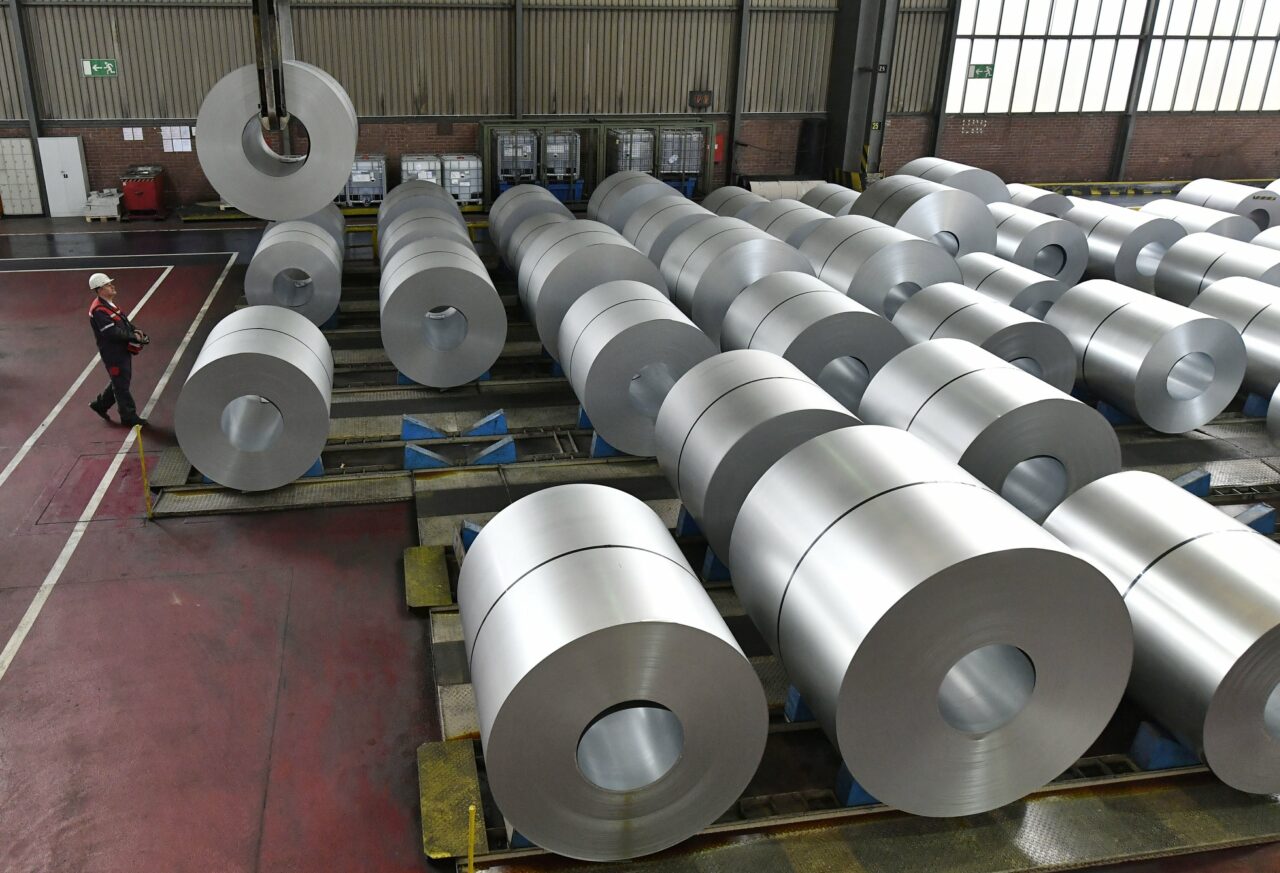 'It's about our taxpayer dollars. It's about American dollars.'

A bill that would require state and local governmental organizations in Florida to use American-made iron and steel products cleared a hurdle Wednesday after facing some scrutiny and opposition.

Republican Sen. Jim Boyd of Bradenton has filed similar legislation in the Senate.

Like its federal precursor, the Buy American Act of 1993, the bill’s restrictions could be waived if the domestic supply of iron and steel is inadequate for a project or if it is of unsatisfactory quality. The bill, which would not mandate rules for private businesses, also would not apply if the use of U.S. iron or steel would increase the total project cost by 20%.

“This is not about the iron and steel companies,” Rodriguez said. “It’s about our taxpayer dollars. It’s about American dollars. And it’s about the safety of our people … the regulations, the safety of the production of this iron that we walk on, we drive on, we live in, (which) can certainly not be regulated overseas.”

“We have seen the data about how, as we beef up the domestic steel production and the use of that product, there’s a positive economic ripple that radiates out from that. And this is a great idea, a great way to beef up that industry at a time where we have new steel production techniques, we have new access to raw materials and we can really kind of bring back what was one of the industries that made this country great,” said Rich Templin, legislative director for the Florida AFL-CIO. “We have a lot of machinists and steelworkers in our movement, and we’d love to get them back to work here in the U.S.A.”

But according to Phillip Suderman, Florida policy director for Americans for Prosperity, the bill will lead to increased project costs and, because it allows for the use of foreign iron and steel if costs climb too high, it doesn’t address safety concerns either.

“As it currently stands, we view this bill as anti-free trade, anti-fiscally conservative,” he said. “Government has an obligation to all of us and should be accountable for how it spends dollars.”

Responding to Suderman’s assertion the bill would lead to higher costs for Americans, Rep. Toby Oberdorf of Stuart asked: “If we’re taking the American tax dollars and reinvesting them in American companies rather than taking those dollars and investing them in foreign (companies), isn’t that a better use of American tax dollars, to be used over and over again within our economy than to invest them somewhere else?”

“This isn’t about making sure that the steel industry in this state or in this country is in a better spot,” he said. “If we wanted to do that — if we wanted to create a bill working on regulations, working away, stripping away red tape, working on figuring out ways to make that industry stronger — I would welcome that conversation… But that’s not what this bill is about. This bill is about mandating steel production regardless of possible cost (and) safety, not about propping up the industry.”

Lauren Melo of Naples raised issues over the bill’s potentially adverse impacts and its singling out of just one industry.

“It should be our personal responsibility to all buy American and support American industry over industry outside our own country,” Melo said. “That being said, I do have concerns as a business owner. I’m talking about the free markets, protectionism. That does concern me, because I think that we don’t do that for every industry.”

Rodriguez’s bill, which passed favorably through the Government Operations Subcommittee but is still pending hearings in the State Affairs Committee and State Administration and Technology Appropriations Subcommittee, follows an ordinance with identical strictures the Miami-Dade County Commission approved in March 2021.

“It’s a patriotic way to take care of your own backyard,” Commissioner Joe Martinez told Miami Today at the time.

The bill also tracks with the massive Infrastructure Investment and Jobs Act President Joe Biden signed into law in November. Of six priorities Biden’s administration outlined for the act’s implementation, “Buy American” was second, earning applause from the American Iron and Steel Institute.