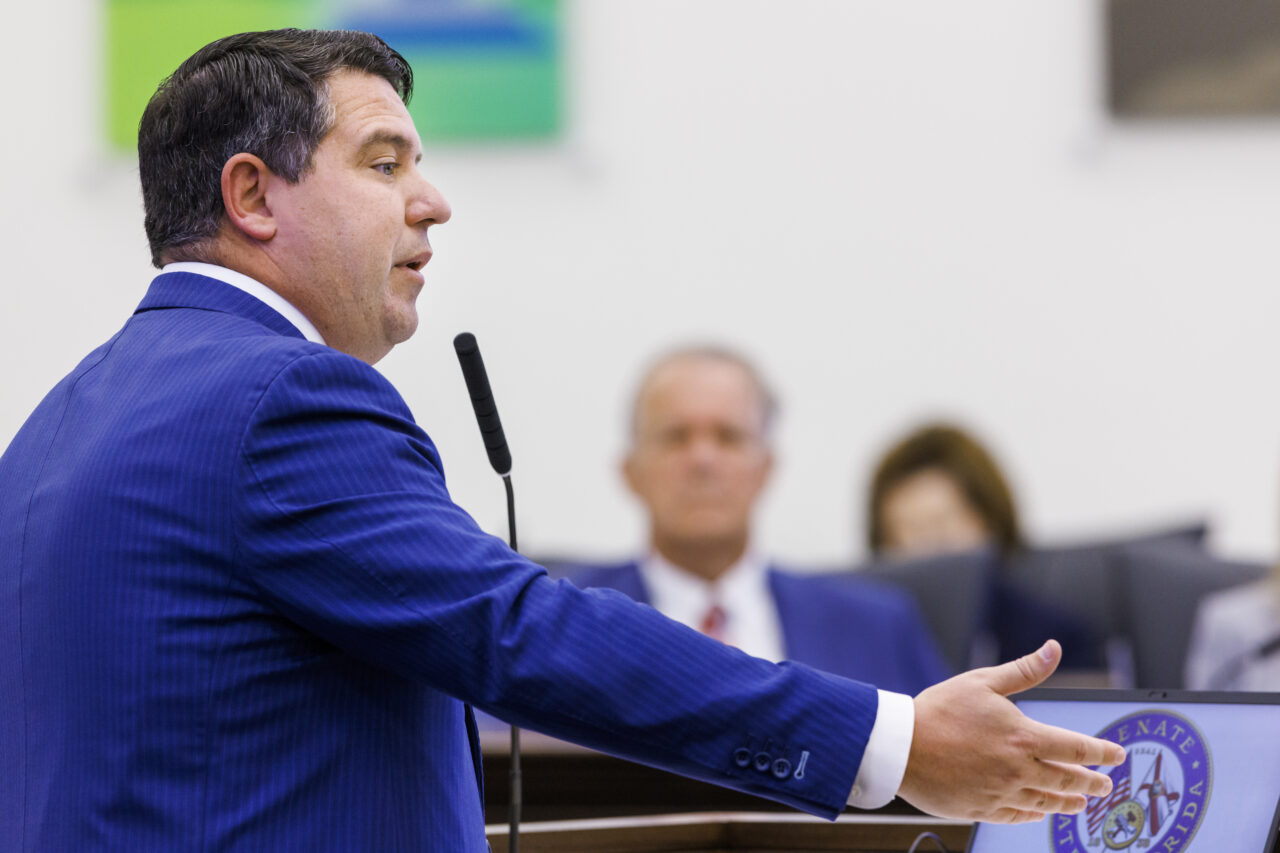 Opposition at the meeting was plenty, with one critic decrying the bill as a 'crazy experiment.'

A proposal that would allow business owners to sue local governments if they pass new laws that hurt their pocketbooks cleared its final committee Thursday, despite staunch opposition from local government advocates.

The measure (SB 620) creates a cause of action for businesses at least 3-year-old that can prove a new law resulted in a 15% loss of income. Eligible businesses would be entitled to recover expert-determined damages unless a city elects to roll back the ordinance.

The Senate Appropriations Committee OK’d the measure with a mostly party-line 11-7 vote. Republican Sen. Jeff Brandes of St. Petersburg voted against the measure, making him the sole lawmaker to break party ranks.

“If (a) business has been operating for a good time… and you do something that grossly hurts them, you’ve got to at least make them either whole or pay for the damages that you caused to them,” said Palm Coast Republican Sen. Travis Hutson, the bill’s sponsor.

Those in opposition to the measure — city and county commissioners as well as home rule proponents — voiced concerns throughout the roughly 90-minute meeting.

The bill will undoubtedly burden cities, for example, with bans on sunscreen or plastic bags and limitations on bar hours, proponents said. But it will also handcuff governments and further limit their ability to manage more pressing issues, they asserted.

In public remarks, Florida League of Cities Legislative Advocate Rebecca O’ Hara reminded lawmakers of the early stages of the opioid epidemic in 2010.

Florida at the time distinguished itself as the “pill mill” capital after drug stores capitalized on the state’s lack of regulations. And in the absence of state regulations, O’ Hara said it fell on local governments to act.

“Local governments would not have been able to do anything about it because they would have faced potential damages claims by those pill mills,” she argued.

“We can’t see every community, every street, every block, every corner, in every one of our districts from here,” Gibson said. “And in that regard, I don’t think we should then tie the hands of those who are on the ground in their communities.”

Democratic Sen. Linda Stewart of Orlando noted Hutson is working with skeptics to iron out the wrinkles in the bill. Hutson introduced an amendment to limit damages after hearing from opponents.

“I don’t know if I have the words for this bill,” Stewart said. “I do know that local government preemption is something that really absolutely needs to be avoided.”

Notably, Brandes — a term-limited Republican — was among the more outspoken opponents. He criticized the hypocrisy of the measure, arguing lawmakers would never pass a bill to enact a cause of action against the state.

He also lampooned the proposal as an untested “crazy experiment” that threatens to bankrupt small jurisdictions.

“This is a bad bill,” Brandes said. “It’s a bad idea. It’s never been tried anywhere. We should not be the experimental first case of this. And our small cities and our small counties are ultimately the ones that are going to be the guinea pigs,” Brandes said.

Hutson’s proposal now awaits the full Senate’s consideration. If signed into law, it would go into effect July 1.

Earlier in the day, a related and similarly controversial bill by Hutson, SB 280, also cleared its final Senate hurdle amid sharp criticism and condemnation from local officials, interest groups and state lawmakers.

The bill would require local governments to draw up a report for every proposed ordinance detailing the estimated economic impact to businesses, including how many businesses the ordinance would affect and how much it would cost them to comply.

“This bill does not tell an elected official to vote yes or no,” Hutson said. “What it does is it gives them more information.”

However, the measure also provides that if a business sues — which would freeze the ordinance in question until a court renders an expedited ruling on the matter — the local government, if it loses, would be liable for up to $50,000 of that business’ legal fees.

Speaking against the bill in the Senate Rules Committee, Democratic Sen. Gary Farmer of Fort Lauderdale called SB 280’s provisions as currently written “crippling and overly paternalistic” to local governments. The bill, he said, presents a “plethora of issues” that need to be addressed.

“We have to trust our local officials,” he said. “We’re up here in this bubble for such long periods of time. They’re the ones at home running into constituents at the grocery store, at the drug store (and) have to address issues that are affecting their community. And we’re basically tying both their hands behind their back and they’ve got to fight with their nose.”

Republican Sen. Kathleen Passidomo said she “couldn’t disagree more” with Farmer’s assessment. The bill, she said, “provides the tools for local governments to take a look at what they’re doing to determine whether or not it is going to work or not work, and it creates a process so that (state lawmakers) are out of the preemption business.”

There’s another way to do that, said Rich Templin, politics and public policy director for the Florida AFL-CIO: stop filing preemption bills.

nextBill that would eliminate school board salaries advances