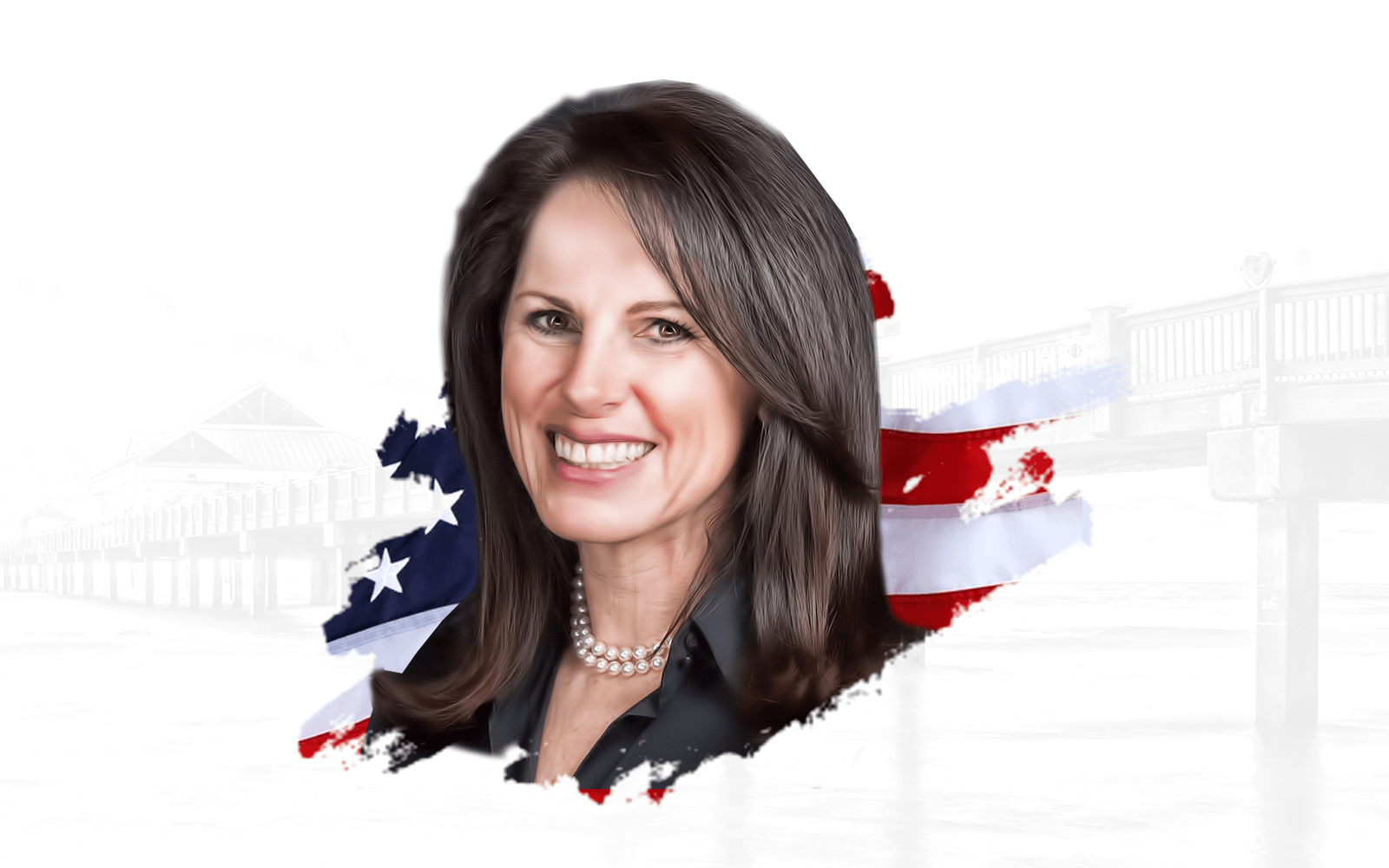 The Democrat will move to run and represent half her existing constituency.

Sen. Tina Polsky has refiled to run for a second term from a new locale. She will officially campaign this year to represent Senate District 30.

“I just filed to run in SD 30 where I am proud to currently represent over half the new district,” the Boca Raton Democrat told Florida Politics.

“I look forward to continuing to serve my constituents in Broward and Palm Beach counties.”

That’s not a huge shock. Polsky revealed when the first draft maps in the Senate redistricting process were published that she wanted to represent a district with Boca Raton at its heart.

But under the Senate map approved by the Florida Senate, Polsky’s home lies in the proposed Senate District 26. That’s a seat now held by Sen. Lori Berman, a Delray Beach Democrat and a close Polsky ally.

That means Polsky will need to move, but she made clear she lives in a rental unit and a shift in residence did not create a significant economic barrier to her ambitions. Her home lies just north of the boundary for SD 30, so it’s a short move.

Polsky did express some dismay in the significant change in the shape of her district.

“I’m disappointed Boca Raton and the unincorporated areas are broken up, but we tried and this is the map,” she said.

Polsky won election to the current Senate District 29 in 2020. But because of the once-a-decade reapportionment process, every Senate district will appear on the ballot again in 2022.

Of note, Polsky initially appeared to have “lost” a renumbering lottery that would give her district an odd number. That meant she would remain bound by an eight-year term limit preventing her from running to serve past 2026.

But with her move to an even-numbered district,  Polsky has the chance to serve as long as 10 years in the Florida Senate. If she wins in November, she will earn a four-year term, and can potentially win another four-year term in 2026, so long as she remains politically successful.

That’s no guarantee, of course. And just as the new SD 30 includes half the old SD 29, residents in the other half of the new Senate district have never seen her name on the ballot.

Additionally, Sen. Gary Farmer, a Lighthouse Point Democrat, is rumored to be considering a run in SD 30 instead of in the proposed Senate District 37, where both he and Miami-Dade Democratic Sen. Jason Pizzo live.

Farmer declined to comment on his political plans until maps fully clear the Florida Legislature.