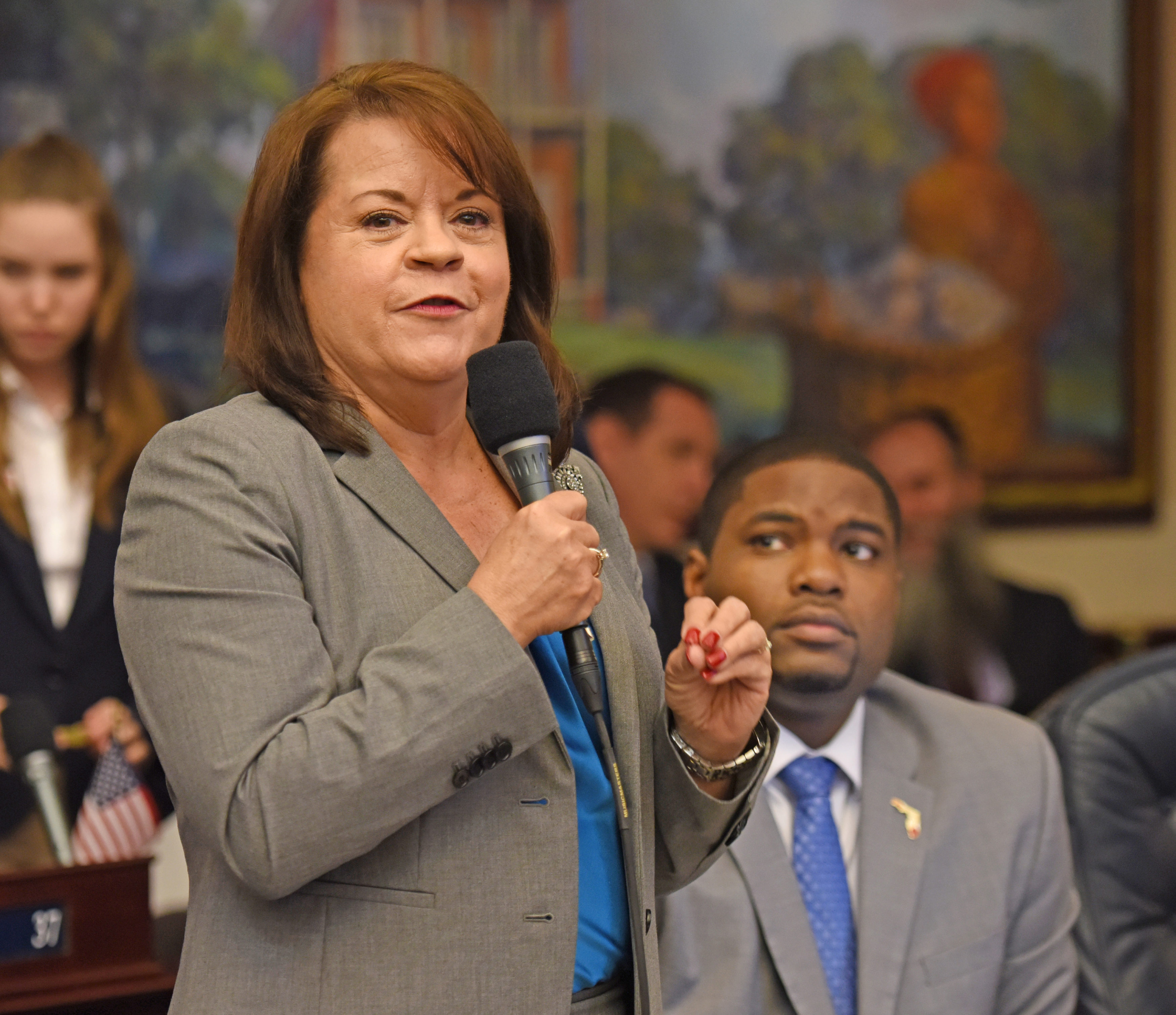 The bills passed the House Health and Human Services Committee unanimously and, for the most part, without debate or fanfare.

When Rep. Kelly Skidmore asked whether the changes applied to refills or all prescriptions, Fabricio said it was the physician’s call based on the “standard of care.”

Jacksonville health care lawyer and lobbyist Christopher Nuland said Fabricio is delivering a proposal that the parties can agree on and likened the bill to a “legislative unicorn.”

“This will improve access, not compromise care,” Nuland said.

Members of the House Health and Human Services Committee also approved HB 855, which deletes a requirement that Medicaid-contracted managed care plans collect and report to the state what are known as HEDIS measures.

HEDIS is an acronym for Healthcare Effectiveness Data and Information Set. It was developed by the National Committee on Quality Assurance as a standardized tool to measure the performance of health plans.

Current law requires the plans to collect the data annually and report to the state, which then posts it to its website. In addition to reporting HEDIS data to the state, the contracted Medicaid managed care plans also have been required to report to AHCA certain data from the Adult and Child Core set measures. But that isn’t required by law.

Meanwhile, the latest available HEDIS data the agency has on its website is for calendar year 2019.

According to a staff analysis of the bill, more than 90% of health plans in America use the HEDIS tool to measure quality of care performance.

Under the bill, health plans would no longer have to report the HEDIS data to the state beginning July 2022.

Federal law requires CMS to develop and publish health care quality measures for adults and children enrolled in Medicaid. The so-called “core sets” of data are tools states can use to monitor and improve the quality of health care provided to Medicaid beneficiaries.

As of December, there were 5,035,950 people enrolled in the Florida Medicaid program. Most of them, or 3,954,826 people, were enrolled in Medicaid managed care plans.

To that end, HB 855 amends statutes to require the contracted Medicaid managed care plans to begin reporting to the state by 2025 all the data on the Adult and Child Core Sets developed by the federal Centers for Medicare and Medicaid Services. House records show that 20 lobbyists have registered to lobby on the bill.

The committee also gave the nod to Rep. Matt Willhite’s bill (HB 459) that puts into statute requirements that managed care plans and insurance companies must adhere to when it comes to step therapy.

The bill defines step therapy as a “protocol or program that establishes the specific sequence in which prescription drugs, medical procedures, or courses of treatment must be used to treat a health condition. “

The quickness in which the committee advanced the bill belies its controversy. House documents show 110 lobbyists have registered to lobby on the bill.