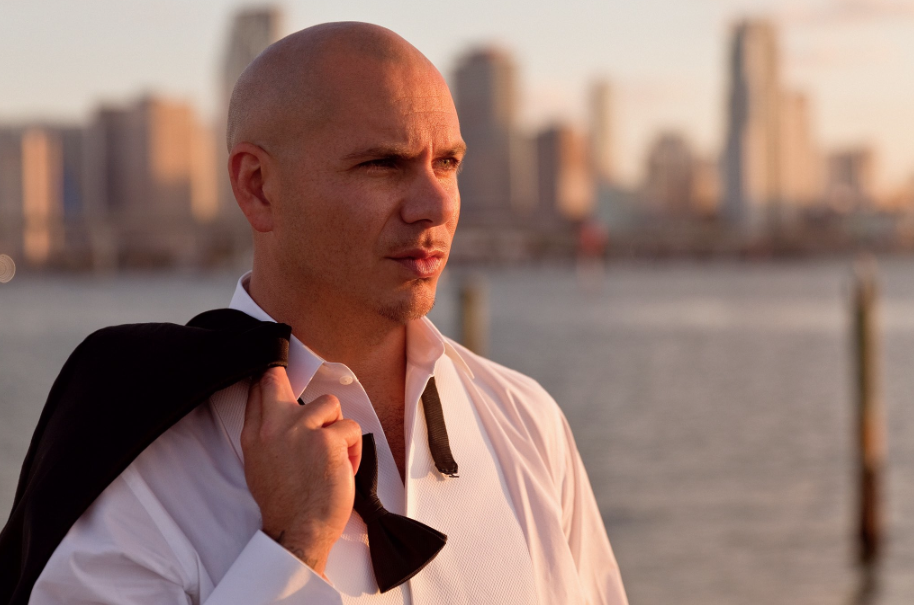 About five years ago, VISIT FLORIDA was coming under fire from both sides of the aisle in Tallahassee following reports of bloat, sketchy bonuses to executives, mismanagement, a lack of transparency and lavish contracts to celebrities like Miami rapper Pitbull. The agency’s CEO, along with the chief operating officer and chief marketing officer, stepped down after it was learned Mr. 305 was given a million-dollar contract to market the state worldwide.

But things have changed.

Chaney, a St. Pete Beach Republican, is sponsoring HB 489, a bill to extend VISIT FLORIDA’s sunset from Oct. 1, 2023, to Oct. 1, 2028. Since its housecleaning, VISIT FLORIDA — the state’s marketing and tourism arm — has made quarterly reports available to the public and Legislature at any time. The program has also been put on a short leash. The Legislature has to reauthorize the program every year or it dissolves. And the state has the power to defund the program if it doesn’t like what it sees.

The changes seem to have worked. According to a report from Florida’s Office of Economic and Demographic Research, VISIT FLORIDA is becoming massively profitable. The agency reported VISIT FLORIDA returned $3.27 for every $1 of taxpayer money put into the program. Chaney said the program has also helped smaller cities and counties throughout the state get recognition and attention usually swallowed up by major players like Disney World and Orlando’s tourism agency.

“Without VISIT FLORIDA, that particular activity would not get the visibility it gets,” Thompson said. “And I am very much extending the repeal to 2028 because it’s very difficult to plan and execute an effective marketing campaign if you don’t know from year to year if you’re going to function and what your budget is going to be.”

Katie Juckett, VISIT FLORIDA’s director of legislative affairs, said the program is even more crucial as more and more states open up amid the COVID-19 pandemic. She said Florida’s tourism numbers shot past pre-pandemic levels last year, but Florida had the advantage of being one of few vacation destinations available for most of the year. As more travel options open, she said it’s important Florida not take its foot off the gas.

“This competitive strategic advantage we’ve been enjoying will not last forever,” she said. “We are already starting to see that other tourist organizations are aggressively marketing their destinations. Tourism is a hyper-competitive industry and VISIT FLORIDA is committed to maximizing our market share, both domestically and internationally.”

According to state data, VISIT FLORIDA will be funded at about $65.4 million per year over the next five years if the bill passes.