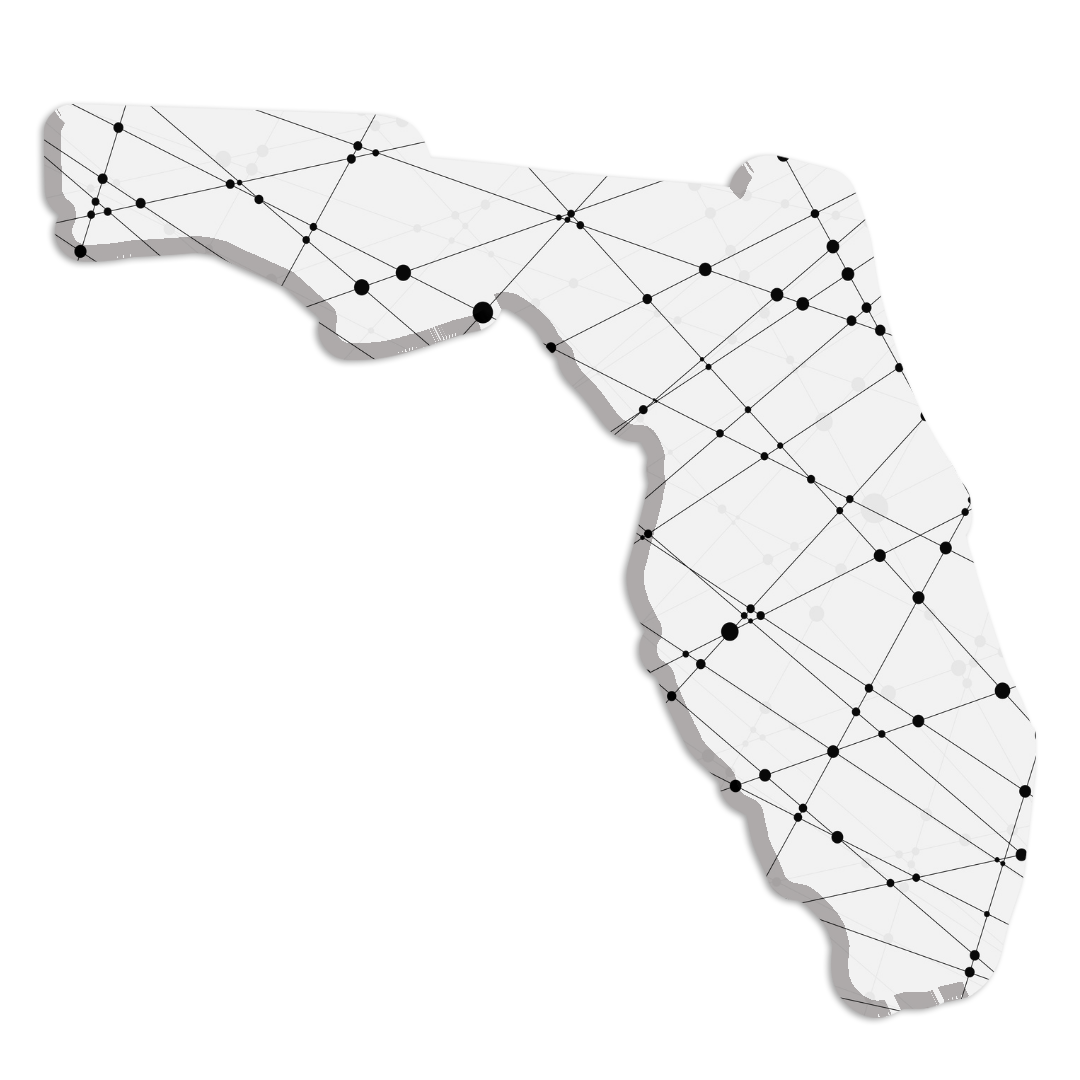 A new map for Florida’s 120 state House districts has been published ahead of a critical House Redistricting Committee meeting on Wednesday.

The latest map (H 8013) likely represents the last significant revision to statewide cartography before the full House takes up redistricting.

The latest map doesn’t overhaul the map advanced by the House Legislative Redistricting Subcommittee (H 8009), but it does update it in meaningful ways large and small.

One of the most notable changes can be found at the divide between Hillsborough and Manatee counties.

This new district sits somewhere between jurisdictions now represented by Republican Reps. Will Robinson and Mike Beltran. A good piece of it also sits in the Black minority access district represented by Democratic Rep. Michele Rayner, who is running for Congress instead of re-election. But the most analogous minority district on the House maps controversially reaches across the Bay from south Pinellas to downtown Tampa, creating a district that can’t be navigated by car. The new House District 62 remains on the latest House draft.

While the new makeup for HD 62 may be the most controversial product of the House redistricting process in terms of geographical decisions, there is no substantive change between drafts on that district other than giving an unpopulated and aquatic portion to proposed House District 61.

Other notable changes include a shift in the borders for proposed House District 41, most analogous to the jurisdiction now represented by Rep. Travaris McCurdy.

There is also a substantial shift in several districts in South Florida in the Miami Gardens-Miramar-Miami Lakes-Hollywood region. Under the new draft, proposed House District 105 in Broward County relies primarily on U.S. 817 to divide it from House District 104, while picking up some population east to Northwest 37th Avenue. As for HD 104, a southern leg now extends as far east as Andover, and another portion reaches south to Carol City. The Palmetto Lakes Industrial District now swaps from proposed House District 110 to the new House District 107.

This area has been controversial to a degree as House Democrats push for greater consideration of Haitian American communities there. Court rulings have prioritized the protection of access for racial and language minorities, and lawmakers including Rep. Marie Woodson, a Hollywood Democrat, have said Creole speakers ought to be taken into account.

Nicholas Warren, a lawyer who works with the American Civil Liberties Union, said the latest change appears to increase the Haitian population within the new HD 107. The district should be about 25% Creole speakers.

Smaller tweaks to balance population and lean on existing geographic and political lines also appear throughout the new statewide map.