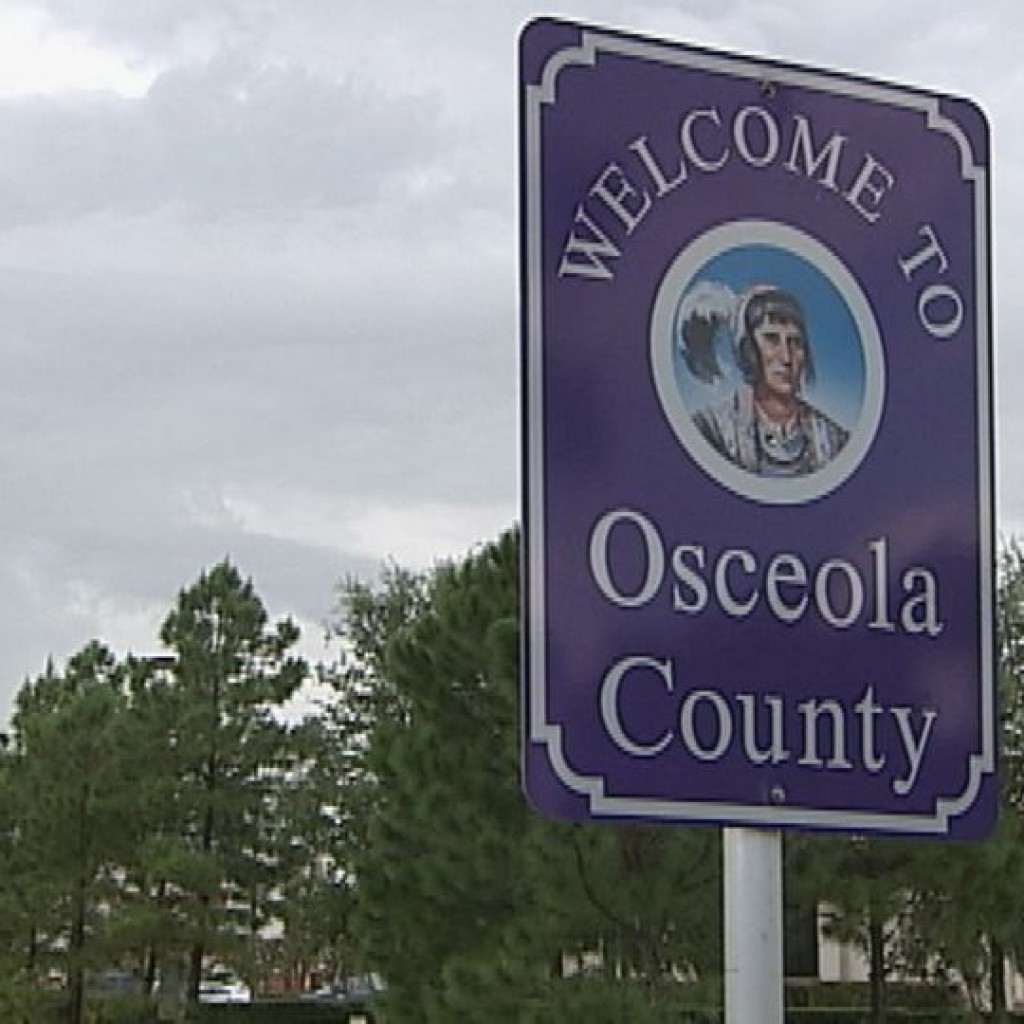 'The implications are not positive.'

School administrators in Osceola County canceled a seminar for history teachers on the U.S. civil rights movement, in part, because it had not been screened to make sure it was free of critical race theory, which the college professor planning the presentation says it didn’t have.

Michael Butler said Monday that he had been scheduled to give a presentation over the weekend before Osceola County teachers on the history of the U.S. civil rights movement since 1896 when he was notified that the seminar was canceled.

No one from school district asked to see the materials he was going to present, and the presentation had no reference to critical race theory, said Butler, a history professor at Flagler College in St. Augustine.

“I was shocked. There is a lot that bothers me about this,” Butler said in a phone interview. “I think that critical race theory is so nebulous that, for people who aren’t experts in the field, CRT is becoming a euphemism for Black history, and that is a shame. They aren’t the same.”

Critical race theory is a way of thinking about America’s history through the lens of racism. It was developed during the 1970s and 1980s in response to what scholars viewed as a lack of racial progress following the civil rights legislation of the 1960s. It centers on the idea that racism is systemic in the nation’s institutions and they function to maintain the dominance of white people in society.

Conservatives reject it, saying it is a world view derived from Marxism that divides society by defining people as oppressors and oppressed based on their race. They call it an attempt to rewrite American history and make White people believe they are inherently racist.

“This is an elite driven phenomenon being driven by bureaucratic elites, elites in universities and elites in corporate America and they’re trying to shove it down the throats of the American people,” DeSantis said in a speech.

A bill being pushed by DeSantis would prohibit public schools and private businesses from making people feel “discomfort” when they teach students or train employees about discrimination in the nation’s past.

An Osceola County school district spokesperson said Monday that the seminar was canceled since a number of teachers were out with COVID-19 but also because the district needed time to review the presentation materials “in light of the current conversations across our state and in our community about critical race theory.”

“We remain committed to fully supporting the work of our educators to provide meaningful learning experiences about the facts and realities of the history of our country and our world using a guaranteed and viable curriculum,” district spokesperson Dana Schafer said in an email.

The canceled history seminar was first reported by NBC News.

Butler said school teachers in Florida are scared about what they are going to be allowed to teach.

“The implications are not positive,” Butler said. “When it comes to teaching topics that some may interpret as uncomfortable, those are pretty low bars.”