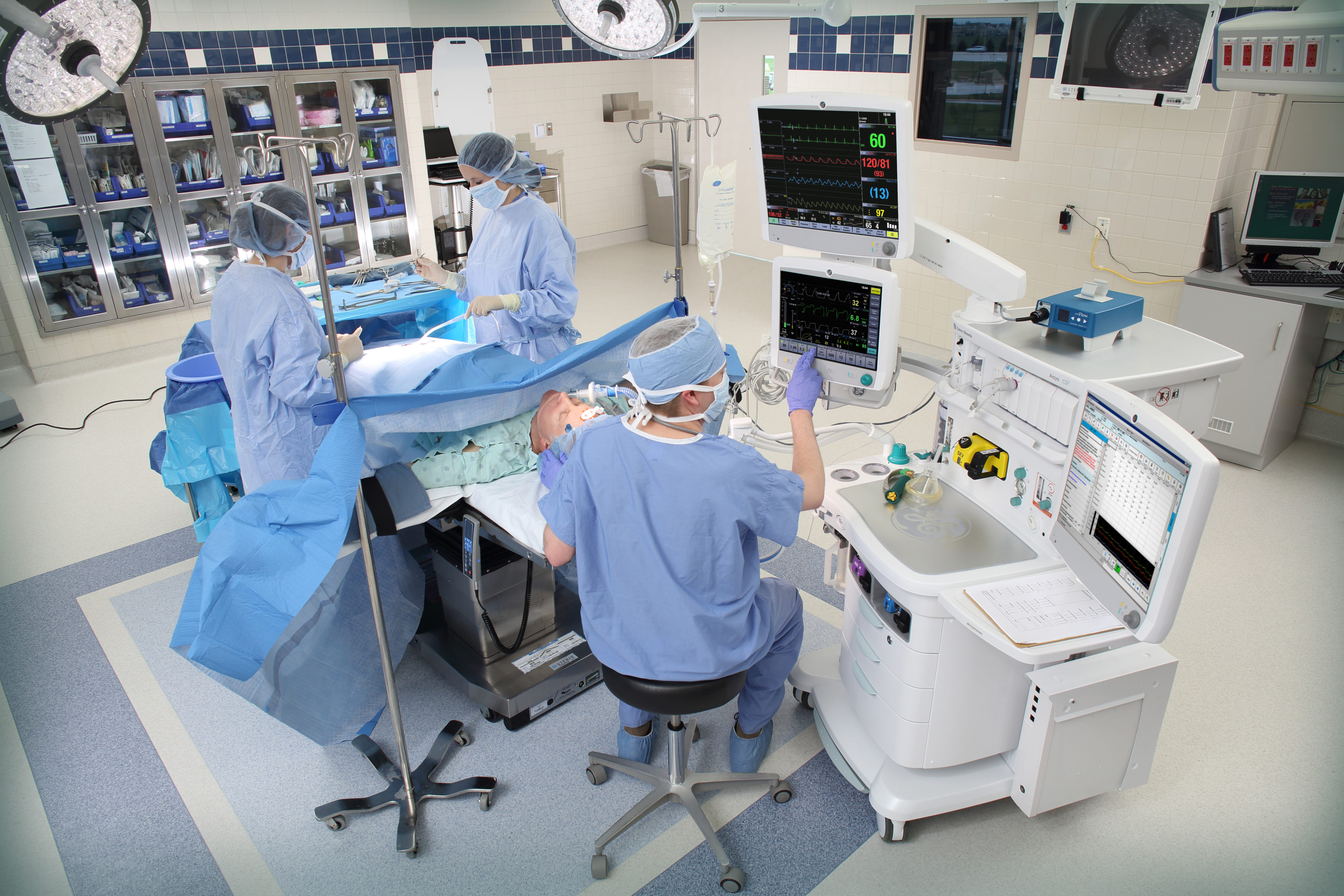 Yes, the word, 'collaboration' has a nice ring to it. But life-saving decisions must be made in the blink of an eye.

When the now-famous US Airways Flight 1549 struck a flock of birds while taking off from LaGuardia Airport, the pilot had to make several critical split-second decisions. The “Miracle on the Hudson” occurred primarily because of two things. First, pilot “Sully” Sullenberger had received extensive training on how to handle such an emergency, and second, there was a clear and unambiguous chain of command.

Had the protocol been for Sully to turn to his co-pilot, seek counsel, and collaborate on what should or should not be done, calamity would have occurred long before a final decision could be rendered.

That is how it can be during surgery or, frankly, almost any time anesthesia is administered to a patient.

There are times when a patient takes an immediate and unexpected turn for the worse in a matter of seconds, and it is during those critical moments that lifesaving decisions must be made in the blink of an eye. The good news is that current Florida law ensures that a physician must supervise all anesthesia services. In this regard, Florida already has in place the safest and most cost-effective model (the physician-led model) for providing anesthesia medicine to patients. This model ensures patients who receive anesthesia do so under the direct care of a Florida physician, and when split-second decisions must be made, there is a clear and unambiguous chain of command when “Sully” is needed.

As with most “good news,” there also is a bit of “bad news.”

Relying on a set of false assumptions and misleading wordsmithing, publicists for Florida’s nurse association are claiming Florida law should be changed to allow for “a collaboration model” and that the more highly trained physician anesthesiologist should be forced to “collaborate” with the nurse on duty – even to the point where there doesn’t even have to be a physician on-site. (And to extend the above metaphor, imagine for a moment if we allowed the co-pilot to fly while Captain Sullenberger wasn’t even on the plane.)

These lobbyists are promoting false concepts on several fronts. The first falsehood is that Certified Registered Nurse Anesthetists (CRNA’s) have nearly the same training as physician anesthesiologists. This notion is absurd on its face. Nurses do not attend medical school and have about one-eighth the number of clinical hours an anesthesiologist has. This also doesn’t consider the undeniable fact that nurses are trained differently and, while they are a vital part of the care team, they simply do not have the years of classroom training nor the thousands of hours of clinical training to make vital split-second medical decisions when things go wrong.

The second falsehood is that, somehow, allowing co-pilots to fly airplanes (using the metaphor from above) will help alleviate the pilot shortage.

With that in mind, let us be reminded the nurse’s own association is simultaneously claiming a historic nurse shortage (So how does expanding their scope of practice not make this problem worse?) but somehow this will mean there will no longer be a shortage of either nurses or physicians.

And finally, through artful wording, they falsely imply that 43 states have already moved to a model where nurses can legally oversee anesthesia without the supervision of an actual doctor. The real number of states that have fully enacted laws doing this (very bad) idea is exactly five – not 43 – and those all are small rural states. As of this writing, fortunately, 97% of Americans live in states where physician-led anesthesia medicine is still the model.

And let’s hope Florida will remain that way. As it stands, Florida already has a good law that has been proven time and time again to be the safest, and the physician-led care model for anesthesia also saves our state precious health care dollars.

Yes, the word “collaboration” has a nice ring to it. But as someone who has been in a surgical suite many times when split-second life-saving decisions must be made, it is good to know that “Sully” doesn’t have to stop and confer with his co-pilot.

Leopoldo Rodriguez, MD, MBA, FAAP, FASA, is the current president of the Florida Society of Anesthesiologists.