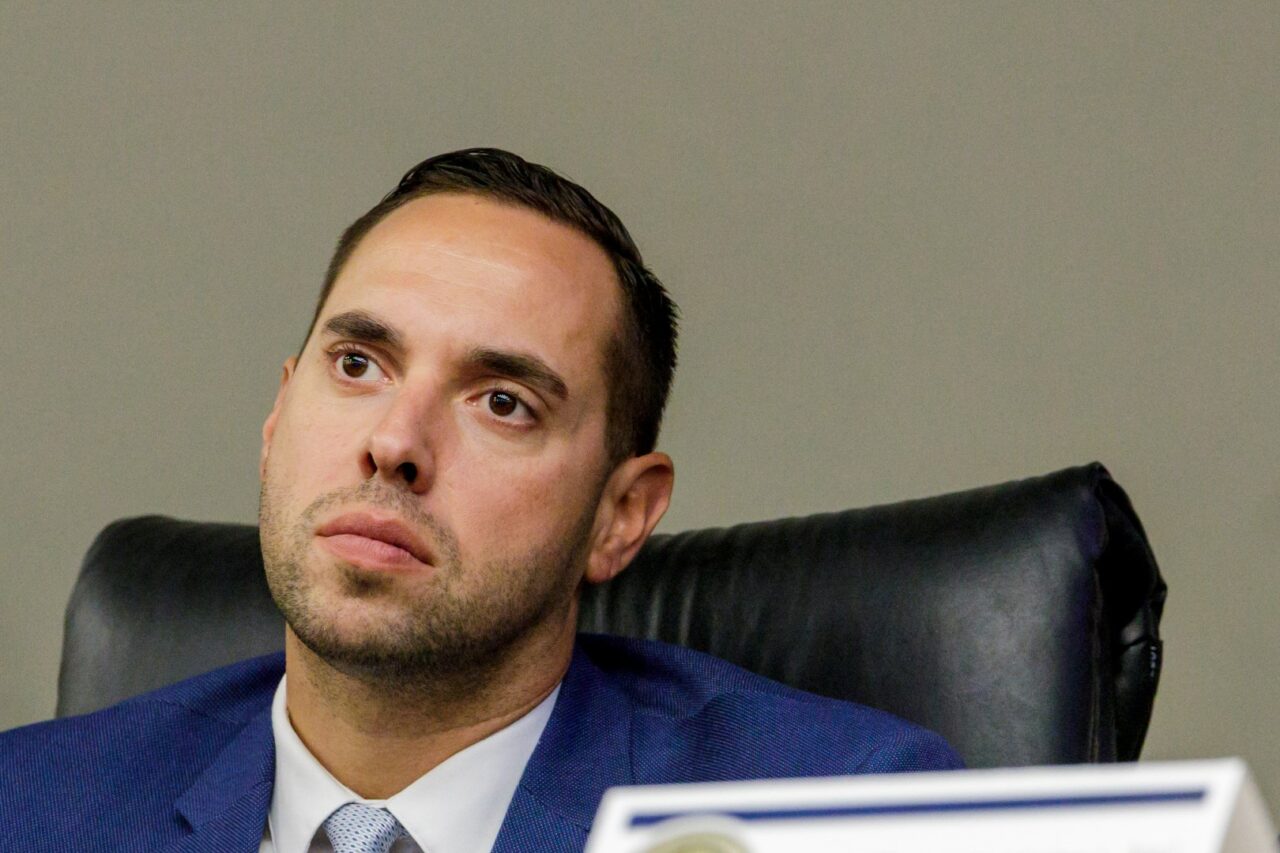 'Some movements threaten to take us backward.'

The meeting featured hard-drawn partisan characterizations of the bill as either being about freedom from discomfort or a ban of discomforting facts.

After nearly two and a half hours of discussion and debate, the House Judiciary Committee approved the measure on a 14-7 party-line vote. Republican Rep. Bryan Ávila is sponsoring the legislation (HB 7).

Ávila characterized the bill as an effort to expand civil rights protections from being distorted by “movements.”

“In Florida and across America, we can all agree that all people are created equal. And every person, regardless of their race, sex, religion or any other quality, is entitled to their dignity as an individual,” Ávila said.

“Now, some movements threaten to take us backward, asking us to consider people not as individuals but as groups, assigning certain groups and experiences to people based on the group they fit into and not their individual experience,” he added.

But opponents — the seven Democrats on the committee and numerous speakers in public comment — charged that the bill is about quelling frank classroom and workplace discussions about difficult topics of race, gender identity and privilege. They argued that teachers and businesses that want to express factual, yet emotionally provocative, statements could suffer.

HB 7 could go much further than DeSantis discussed. Critics noted its potential impact on the teaching or discussion of other troubling historical events such as the Holocaust or Japanese internment camps.

HB 7 could effectively ban books, classroom materials or classroom discussions if parents believe the materials have subjective spins on historical facts that could cause some students to feel discomfort, guilt, anguish or any other form of psychological distress on account of his or her race.

Enforcement would be placed in the hands of parents who, Ávila argued, would first be able to approach teachers to try to resolve concerns. The complaints could then go up the chain, through the principal, the school district, the school board, and eventually reach the state Department of Education and even the courts.

Enforcement also could end up in court litigation from employees who felt training or policies unfairly discriminated against them by making them feel anguish due to race. Democrats suggested it would be a bonanza for litigation, which Ávila did not deny.

“There is so much in this bill that we’re rewriting in Florida law,” warned Democratic Rep. Ben Diamond of St. Petersburg.

Ávila and Republican Rep. Mike Beltran of Lithia repeatedly insisted the bill would not stop the instruction of difficult historical subjects including slavery, the Holocaust or internment camps. The bill only requires they be taught objectively, and that teachers not wander from the approved curriculum.

“Our state statutes proscribe all the time what our teachers teach and how they teach it. We have an entire section of Florida statutes that says you have to teach different types of Florida history. And that is rightly so and appropriate,” Beltran said.

Democrats weren’t convinced, noting that many lessons of history naturally make people feel a sense of discomfort and even collective guilt, and that students grow into critical thinking from understanding how to mesh their perspectives with others’ perspectives.

Only toward the end of the debate did passions of anger rise to the surface. Democratic Rep. Ramon Alexander of Tallahassee lashed out at what he characterized as overt partisan attempts to silence minority viewpoints. Alexander spoke out emotionally, despite Chair Erin Grall’s repeated warnings that his comments were inappropriate.