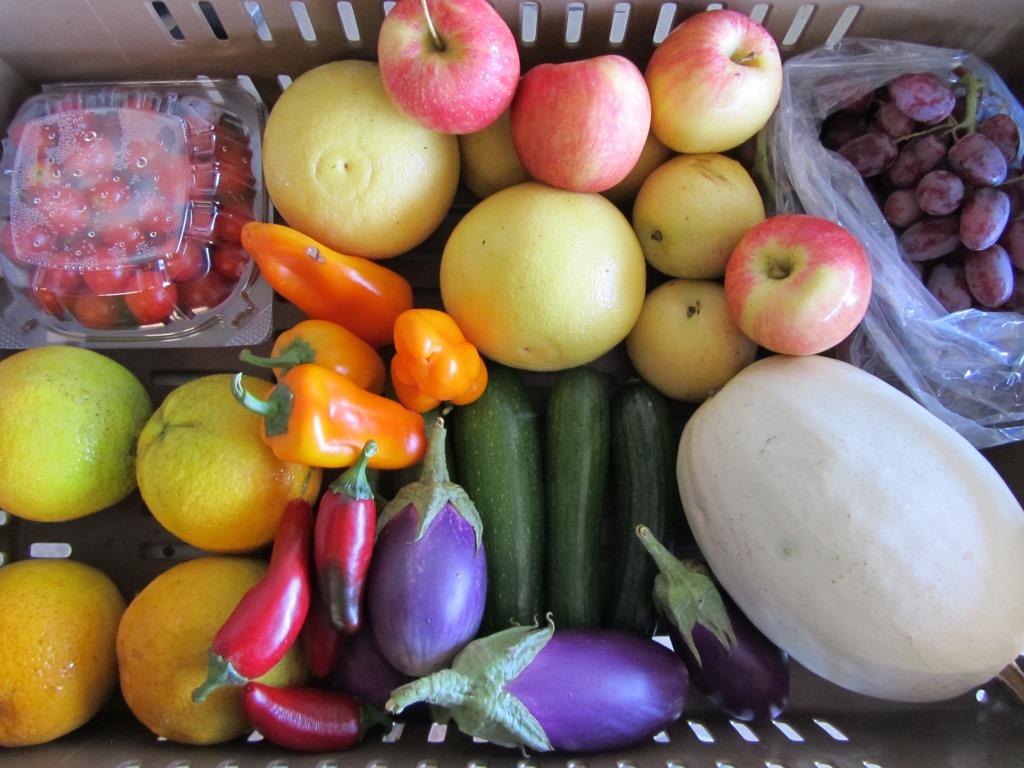 Sen. Jason Brodeur filed the bill, which sets up a pilot program for the incentives.

The Senate Agriculture Committee OK’d a bill Wednesday setting up a pilot program to reimburse farmers for donating produce to feed hungry Floridians.

“We have surplus fruits and vegetables that are getting thrown out that really have nothing wrong with them,” Brodeur told committee members Wednesday.

He said the program, which incentivizes donations of that produce, will aim to “reduce the food insecurity, particularly among the 1 million children that go hungry or suffer from chronic hunger in the state of Florida.”

The measure appropriates $500,000 in nonrecurring funds to the Department of Agriculture and Consumer Services to fund the program.

“To encourage agricultural companies to contribute high-quality fresh fruits and vegetables, a food recovery entity may negotiate the price per pound for produce and reimburse agricultural companies on a dollar-for-dollar basis for costs relating to picking, packing, precooling, and transporting high-quality fresh fruits and vegetables from the farm to the food recovery entity,” the bill explains.

A “food recovery entity” is defined as “a nonprofit association engaged in food recovery and distribution with at least 20 years of operation in the state that has received a minimum of 10 million pounds of perishable produce annually for the last three years.”

“We want to make sure these entities are capable of distributing statewide. And those seem to be the thresholds that would allow this to have success,” he responded.

The Agriculture Department would then reimburse the food recovery entity on a dollar-for-dollar basis, “plus a 10 cents per pound distribution reimbursement.” Brodeur said the goal is to reach annual contributions of 50 million pounds of high-quality fruits and vegetables by 2025.

Ausley also quizzed Brodeur on how his proposal would differ from the current system.

“This, with the appropriation that we’re giving to the Department of Agriculture, allows those farmers to get reimbursed for the produce that they give on a cost basis,” Brodeur said. “This now provides a financial incentive to break even for the farmers, rather than just giving it away.”

Republican Rep. Rick Roth has filed a companion measure (HB 1379). That bill has yet to be heard by its three scheduled committees.

nextGov. DeSantis lauds Joseph Ladapo as a 'superstar' ahead of confirmation