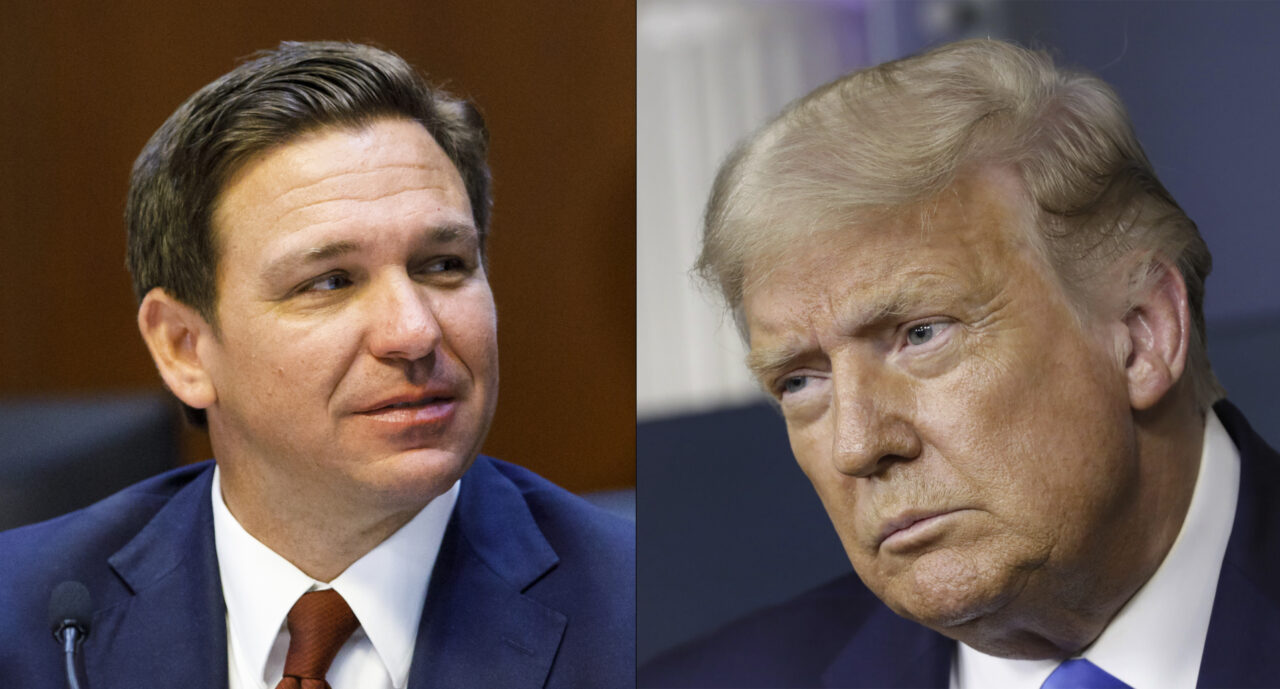 A new survey suggests that while neither Gov. Ron DeSantis nor former President Donald Trump would defeat President Joe Biden in 2024, DeSantis may be the stronger candidate of the two.

Biden received 41% of the vote against either potential Republican nominee, but DeSantis’ 33% was better than Trump’s 31%.

The poll of 1,000 registered voters was conducted by the Marquette Law School between Jan. 10 and Jan. 21. It envisioned a D +4 electorate made up of 26% Republicans, 30% Democrats, and the remainder claiming not to belong to either party.

The pollsters also tracked the question of DeSantis’ favorability. He is at net -12 in this survey, with 22% of those polled regarding DeSantis favorably, and 34% regarding him unfavorably. Trump, meanwhile, registered at a net -35, with 67% of respondents disliking the former President.

While this poll tracked the relative viability of the two Republicans against Biden, it did not test Trump and DeSantis against each other in a question about primary preferences.

Other recent polls have posed the Trump or DeSantis question, however, and those surveys say the nomination is still the former President’s to lose.

The latest Morning Consult/POLITICO survey showed former President Trump was the choice of 49% of the 390 registered Republican voters surveyed last week, with DeSantis the preference of just 14%.

The Morning Consult/POLITICO poll also tracked DeSantis and Trump against Biden, and it suggested Trump was still considered to be the stronger of the two potential 2024 candidates.

Biden was only one point ahead of Trump in that poll, with 45% support against Trump’s 44%. With independent voters, Trump had a +6 advantage.