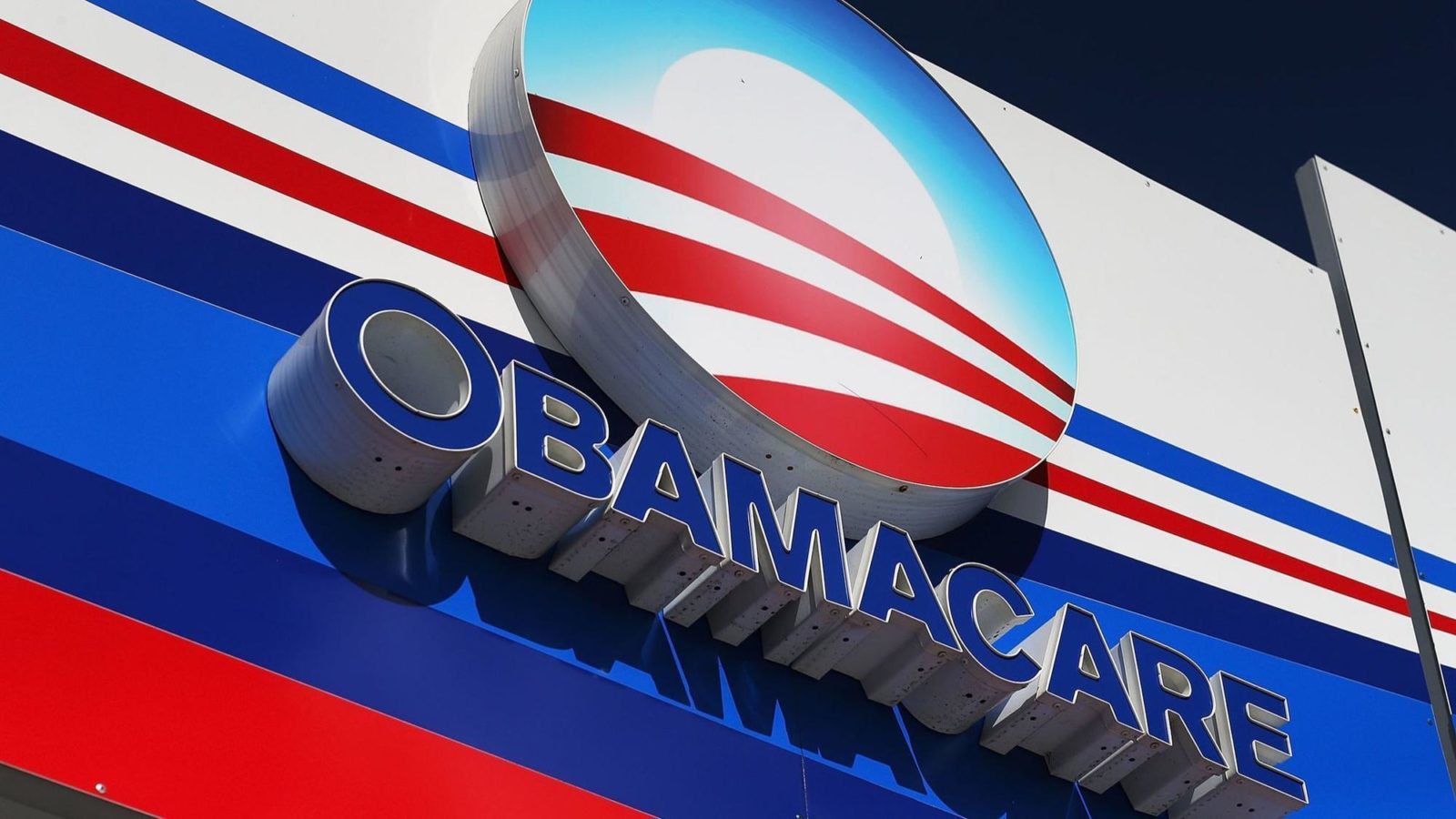 The GOP Legislature, Governor have shunned Obamacare, but Florida residents run to it.

Florida once again led the nation in the number of residents who signed up for individual health insurance coverage during the 2022 open enrollment period.

Data released Thursday morning shows 2,723,094 Florida residents signed up for, or were re-enrolled in, health insurance through the federal health exchange for 2022.

Nationally, about 14.5 million Americans signed up for individual health insurance policies during the open enrollment period, which ran from Nov. 1 through Jan. 15. Data shows that 2.98 million people were new customers.

The national figure includes people who used the federal health insurance exchange and people who secured individual insurance through a state-developed exchange.

Texas and California directly trailed Florida in the number of residents who secured individual insurance coverage. Texas saw 1,840,947 enrollments of reenrollments, while the number was 1,781,491 in California.

Florida and Texas are two of the 33 states that rely on the federal health exchange, while California residents use a state-based exchange.

This year marks the ninth year the Affordable Care Act (ACA) plans have been available to the public.

The GOP-controlled Florida Legislature has been loath to embrace the federal health insurance law commonly referred to as “Obamacare” after President Barack Obama, who championed its passage. Former Florida Attorney General Bill McCollum helped lead the charge on the first challenge to the federal law, NFIB v. Sebelius.

The U.S. Supreme Court upheld the federal law, ruling the individual mandate was constitutional. But the court struck down a section of the law that required states to provide Medicaid coverage to childless adults with incomes up to 133% of the federal poverty level or risk losing Medicaid funding.

The opinion made the Medicaid expansion — a key part of the federal law — optional. While most states have expanded Medicaid to low-income childless adults, Florida is one of 12 states that has not. The Florida Senate tried in 2015 to expand Medicaid to childless adults but it faced stiff opposition from former Gov. Rick Scott and the Florida House of Representatives, which joined forces in opposing the move.

The Florida Legislature in 2019 passed a bill championed by now-President Wilton Simpson that allows insurers to use rules issued by former President Donald Trump’s administration that allowed the sale of short-term, limited health plans meant to circumvent the federal law which requires plans to have certain mandated benefits.

Nevertheless, Florida residents continue to turn to the federal health insurance exchange for coverage. There were 602,744 more people who enrolled in an Obamacare plan in 2022 than the previous year.

Florida Covering Kids & Families used the funds to contract with the consortium of local navigator organizations across the state. They all work collectively under the moniker, Covering Florida.

“The large increases of enrollees during (2022 open enrollment) once again prove the importance of the ACA Marketplace overall and in Florida in particular, coming as Floridians continued to deal with the impacts of the COVID-19 pandemic’s health and its related economic challenges,” Ray said in a statement.