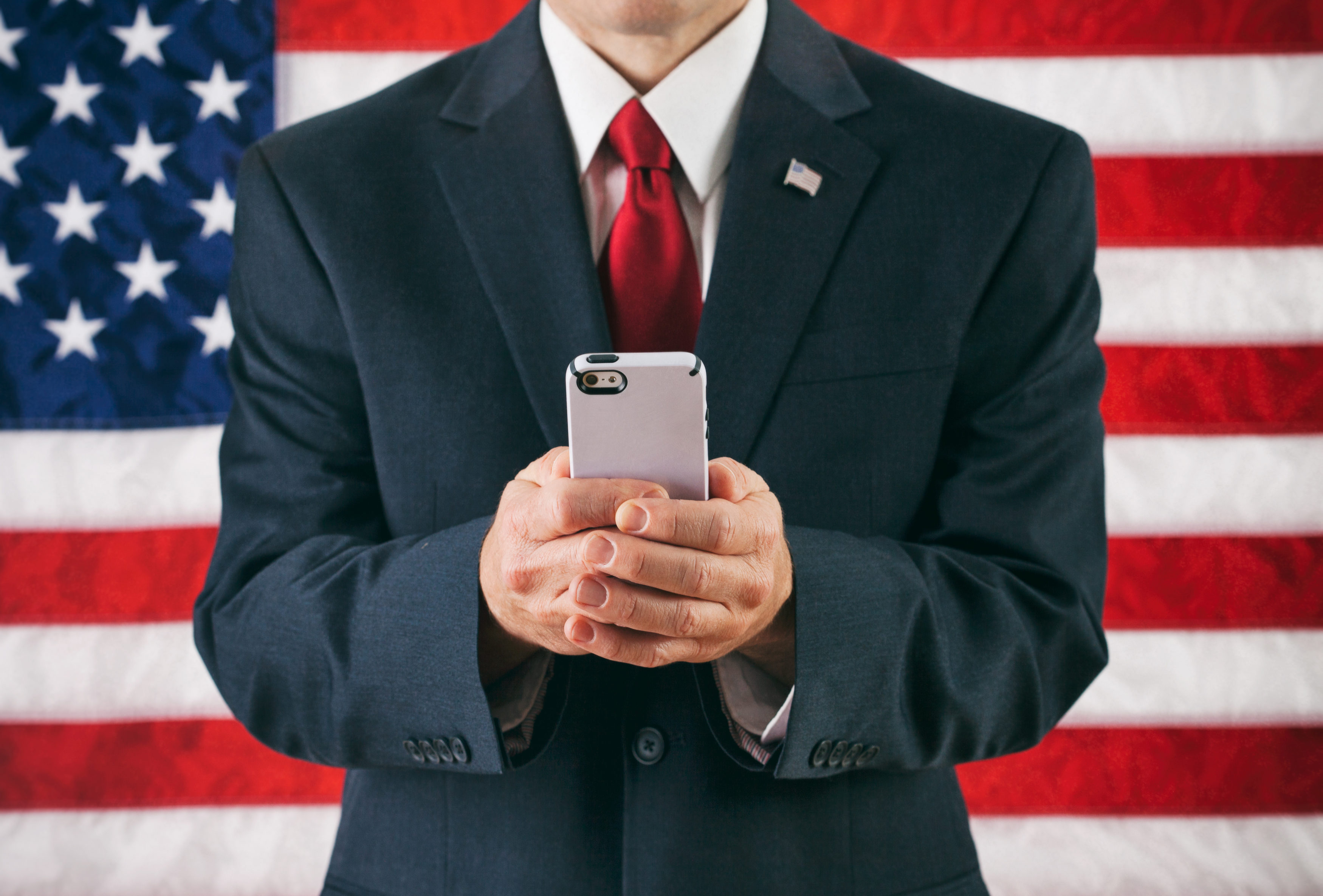 The Florida Election Commission is accepting comments from the public on the new rules until Thursday.

Ever receive one of those irritating political texts during an election — praising or criticizing a candidate — and wonder who was behind it?

The Florida Election Commission is cracking down on political texts that don’t explicitly say who paid for them, with new rules intended to improve transparency for voters and stem the spread of misinformation.

Under the proposed new regulations, it will fine groups that break the new rules $200 to $250 for each text — amounts that could add up to tens of thousands of dollars for wayward texts blasted during a campaign.

Even for honest campaigns, one consultant estimated that complying with the new rules could double their costs by adding characters to texts with limited lengths. The Election Commission disputed that estimate.

The Commission is accepting comments from the public on the new rules until Thursday next week. It determined it had authority to change the policy without asking for approval from the Legislature.

Political texting has evolved over the past decade to flood potential voters with messages that in some cases they never signed up to receive. It’s become more important than ever for campaigns during the pandemic, as they rely less on packed rallies or volunteers conducting face-to-face visits to voters’ homes.

Technology allows campaigns to send thousands of personalized messages at a time through apps and programs, such as peer-to-peer texting, making it appear the texts come from individual phones. Federal rules already prohibit campaigns from using auto-dialing technology.

In the worst cases, underhanded political texts sent by mysterious groups spread lies and rumors about candidates. U.S. Rep. Byron Donalds was targeted during the 2020 congressional Republican Primary in southwest Florida by texts sent to voters falsely saying he had dropped out of the race. The texts didn’t say who paid to send them.

Donalds won the election 61%-39% over Democrat Cindy Banyai, who has raised $36,244 and registered to run against Donalds again in November. Donalds has raised nearly $2.4 million so far.

The new rules will fine candidates $250 per text for spending money on texts or phone calls that do not indicate who paid for them. They would fine others — such as supporters, elected officials or organizations working on behalf of candidates or campaigns — $200 per text for such violations.

The new rules will make it clearer who is behind political texts but will increase costs to campaigns, said Ben Torpey, a political consultant at Ozean Media Inc. of Alachua in north-central Florida.

Its clients in the last election spent at least $346,194 on its services and included the Citizens for Energy Choices political committee, Republican State Attorney John F. Durrett of Lake City and Rep. Clay Yarborough, a Jacksonville Republican.

Torpey said the cost to campaigns for texts can average between 10 to 25 cents per message. Because of limits on the size of the political message, Torpey said requiring disclosures about who paid for the message could double those costs.

The Commission said the new rules would not cost businesses anything extra.

“The rule will not increase any fees, business costs, personnel costs, will not decrease profit opportunities, and will not require any specialized knowledge to comply,” it said.

It was unclear exactly when the new rules would take effect, but they almost certainly would be in place by November’s elections.

Ozean Media has sent hundreds of thousands of texts in local and statewide campaigns. Torpey said texting is effective because it allows campaigners to reach voters directly on their phones — which they carry with them at all times — and get immediate responses.

Vancore’s clients spent at least $1.7 million with his firm during the last election. Clients included the All Voters Vote and Committee for a Stronger Broward political committees; Democratic Sen. Tina Polsky of Boca Raton; and Democratic Rep. Kelly Skidmore of Boca Raton.

Vancore also said the new rules probably won’t affect those who send devious texts with lies and misinformation about candidates and campaigns since groups behind those will continue to work illegally to remain anonymous.

Carolina Ilvento reporting; produced by Fresh Take Florida, a news service of the University of Florida College of Journalism and Communications. The reporter can be reached at cilvento@freshtakeflorida.com.

nextRon DeSantis vows to stamp out the 'vicious ideology' of 'wokeness'