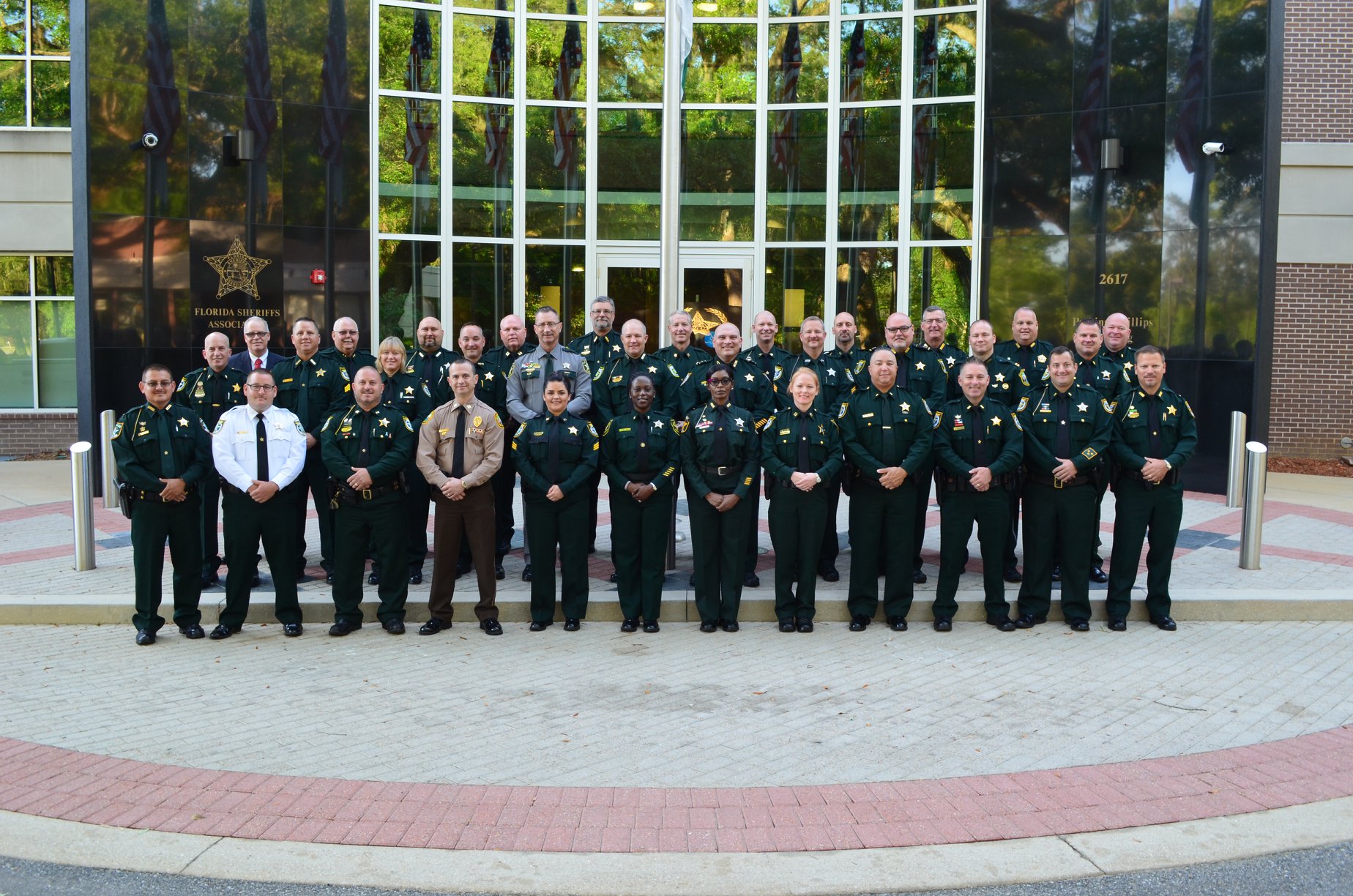 'Today we have the opportunity to make Florida one of the most law enforcement officer friendly states in the country.'

A bill offering a slew of state-funded benefits designed to bolster the recruitment of police officers in Florida has passed its second House committee.

HB 3, which has been one of the centerpieces of Gov. Ron DeSantis’ legislative priorities, passed the House Appropriations Committee unanimously Monday.

Under the measure, Florida would provide recruits a bundle of perks, including a one-time $5,000 bonus for newcomers and a $1,000 reimbursement program for out-of-state officers who certify themselves in Florida. It also bumps the base pay for sheriffs and sheriff’s deputies by $5,000.

Republican Rep. Thomas Leek, the bill’s sponsor, said the bill would show the support the state has for law enforcement.

“Today we have the opportunity to make Florida one of the most law enforcement officer-friendly states in the country,” Leek said. “We must remember we enjoy the daily blessings and freedoms of our communities because of the men and women of law enforcement.”

During public comment, five Florida sheriffs came to speak in favor of the bill. Bobby McCallum, Levy County Sheriff and president of the Florida Sheriffs Association, said the bill could help solve the recruitment difficulties in law enforcement across the state.

“It gives us hope in the recruitment of the best that we can find,” McCallum said. “It gives them hope that the state will continue to have their back and support.”

The bill also would create the Florida Law Enforcement Academy Scholarship Program. The scholarship would cover up to $1,000 of tuition, fees and other police academy-related expenses.

Among other provisions, the bill would further provide private school scholarships to the children of police officers and allow schools to provide college credits to cops based on their training and experience. It would also implore school districts to create law enforcement explorer programs in schools and designate May 1 as “Law Enforcement Appreciation Day.”

While she supported the bill, Democratic Rep. Patricia Williams said she wants to ensure officers who are being recruited from out of state go through thorough checks of their background, as well as mental health screens to make sure they meet the standards of Florida law enforcement agencies. She cited cases with bad officers who did not care about her neighborhood as a child.

“When it was time for officers to come to my neighborhood, they didn’t come to protect, they came to destroy,” she said.

The bill’s next stop is the House Judiciary Committee.