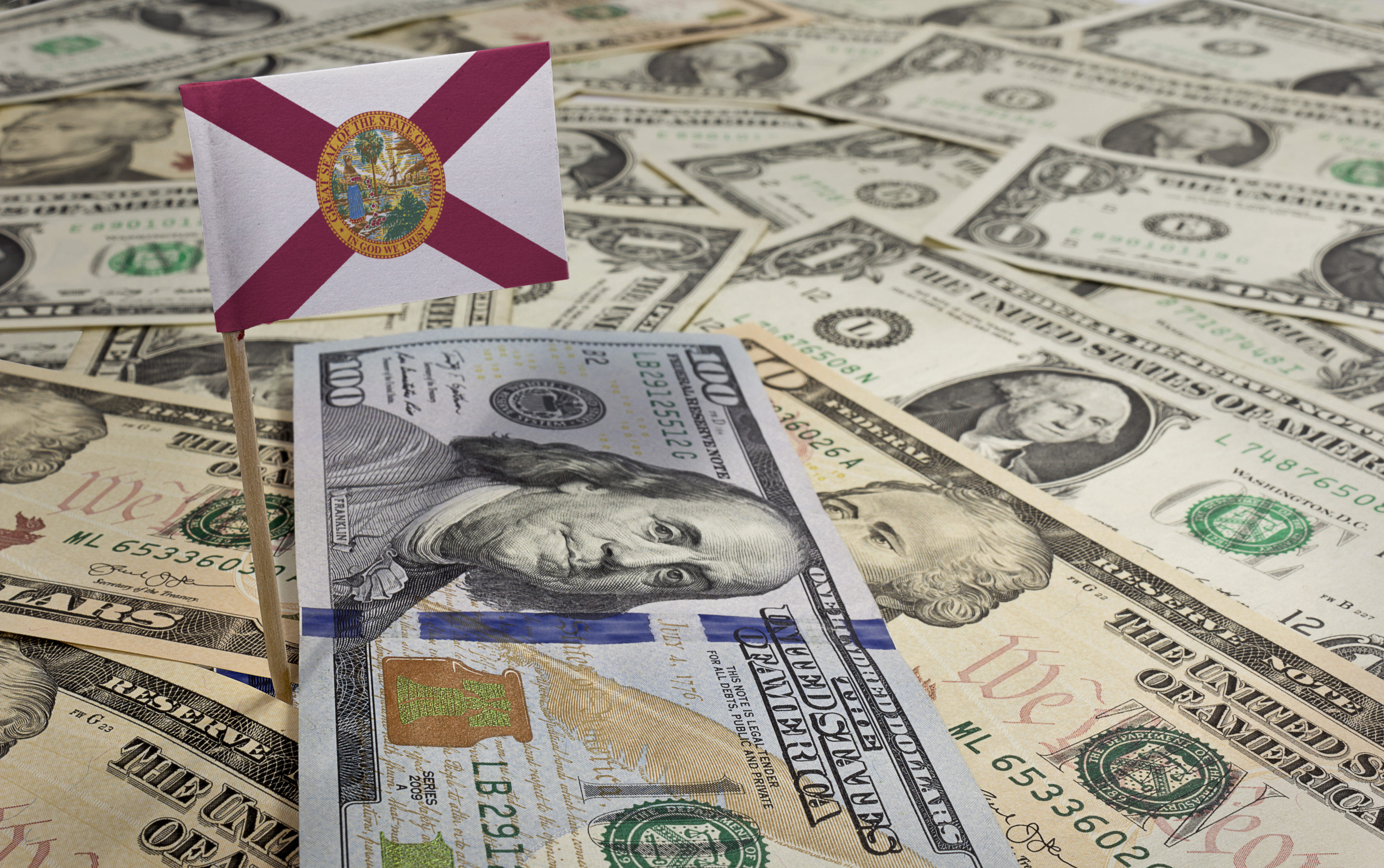 Florida law restricting how much a person or entity can sue the government has roots in British colonialism.

A pair of bills intended to update how governments in Florida settle hefty lawsuits advanced Monday through both chambers of the Legislature. But while nearly all lawmakers agreed the state’s existing system needs changing, they and the bills’ sponsors were divided on how to fix the problem.

Florida currently operates under a sovereign immunity law, which protects government agencies from costly lawsuits by limiting what can be paid without legislative action to $200,000 per person and $300,000 per incident.

It’s a policy with roots that can be traced to the days of British colonialism when subjects could not seek legal damages against the monarchy, and it’s a cushion against losses governments enjoy from the federal to the hyperlocal level.

Every year, the Florida Legislature considers scores of claims bills that, if approved, would clear proper payment to those seeking compensation for injuries or losses caused by the negligence or error of a public office or agency.

This year, state lawmakers are considering bills to pay a man wrongly incarcerated for 37 years, a Monticello nurse harmed in a head-on crash with a state employee and a mother whose three children were maimed in a highway pileup caused by a state trooper, among many others.

Some of the bills are advancing. Others stalled in one or both chambers, including a bill to pay $25 million to the families and victims of the 2018 mass shooting at Marjory Stoneman Douglas High School in Parkland, which has since been federally settled.

Had that not occurred and the state Legislature again let a claims bill delay payment to the victims, the 34-plus claimants and their families would have to subsist on just $300,000.

While those seeking relief above that per-incident limit wait, their medical bills and other costs pile up, causing debt or tax-backed systems like Medicare and Medicaid to step in. It frequently takes years for the state to release funds if it does so at all. In the case of the aforementioned mother of three, whose accident occurred in 2014, the state recently reduced her award from about $17 million to $7.2 million.

“We have people (who don’t) bother to bring legitimate claims because the caps are so low,” said Republican Rep. Mike Beltran of Lithia. “They can’t retain counsel. I want to make it fair.”

Beltran this Session introduced a bill (HB 985) that would overhaul Florida’s sovereign immunity procedures. It would do away with the per-incident clause of the law and increase the cap on collectible damages from the state, its agencies and local governments to $1 million per person.

It would also eliminate any statute of limitations on sexual battery against victims younger than 16 at the time of the incident — a policy in place for private companies — and reduce from six months to three months the general time period for a government entity to review and dispose of a claim.

Further, that $1 million amount wouldn’t be static. Under the bill as it’s currently written, the state Department of Financial Services would annually adjust the award cap to reflect changes in the Consumer Price Index, beginning in July 2023.

A House staff analysis said the bill will “likely have a significant negative impact on local governments and state agencies,” including a first-year cost of more than $14 million.

“The process (now) is completely broken,” said Republican Sen. Joe Gruters of Sarasota, who is backing a markedly different version of the bill.

Gruters’ bill (SB 974), in its amended form, would raise the current sovereign immunity cap to $300,000 for individual suits and $400,000 per incident. It also no longer includes a provision removing the statute of limitations on sexual battery cases against victims younger than 16 and would require the Department of Financial Services to adjust the pre-legislative payout caps to reflect the Consumer Price Index every decade, beginning in 2032.

Gruters acknowledged the reduced award amounts “are way too low, but we’ll continue to work on this.”

Todd Michaels, a lawyer at Haggard Law Firm in Coral Gables and a member of the Florida Justice Association, said he and others in his group far prefer Beltran’s version of the bill.

“The House bill is a massive step in the right direction and would go a long way toward correcting some of these injustices,” he told Florida Politics.

In 1973, the Florida Legislature adopted the Florida Waiver of Sovereign Immunities Act and capped payouts without legislative action to $50,000 per person and $100,000 per incident. Those caps last increased in 2010.

“The House bill allows for real comprehensive reform, which would eliminate this antiquated process that burdens victims, governments, the state, the Legislature and the courts,” he said. “It allows a pathway to recovery that incentivizes settlements on behalf of the bad actor instead of incentivizing keeping litigation going, and it would also give victims a real possibility of a recovery, which could help them take care of their needs and keep that burden from being shifted to taxpayers.”

Republican Sen. Doug Broxson of Pensacola called Gruters’ bill “a great step” toward improving the existing system, which he described as “a lottery where … if a person gets the right law firm or right lobbyist, they have a better chance of (passing) a bill that’s been laying around for, in some cases, years.”

Estero Republican Sen. Ray Rodrigues agreed. What should be in place, he said, is a system that delivers deserved relief to those to whom government does wrong.

“If government harms an individual,” he said, “we should have a very clean process where that individual or their family can be made whole as quickly as possible.”

Not all were happy with Gruters’ bill, including Democratic Sen. Tina Polsky of Boca Raton.

“I’m very disturbed that we took out some very good provisions in this amendment,” she said, calling out the removal of the sexual battery provision. “This is our opportunity to fix the system as a whole, and while I’m glad that we’re taking baby steps, I’d like to take adult steps here.”

Sen. Jim Boyd of Bradenton, who owns an insurance business in private life, said he’d support the bill but is conflicted.

“There is a remedy for claims that are egregious or ones that deserve additional attention (through) the claims process that we have here in the Legislature,” he said. “While some would argue that’s imperfect, it’s still the system we have, and it does provide relief to those that truly need it.”

The arguments in the House revolved more around the larger caps, which advanced without change.

Bob Harris, a lawyer representing the Panhandle Area Education Consortium, said his group supports the change for sexual assault victims but argued the higher caps would invite more legal claims, which could potentially lead to a flood of million-dollar lawsuits that would overburden smaller school districts.

William Large, president of the Florida Justice Reform Institute, suggested to both chambers that the Legislature should look into reforming its claims bill process instead of changing the state’s sovereign immunity laws.

David Cruz, deputy general counsel for the Florida League of Cities, suggested Beltran lower the caps to the levels contemplated in Gruters’ bill.

“I feel strongly the Senate number is perhaps something we would much rather consider moving forward,” he said.

Beltran’s bill has now cleared the House Civil Justice and Property Rights Subcommittee and Appropriations Committee. It awaits a final hearing before the Judiciary Committee before moving onto the House Floor.

Gruters’ bill, which advanced through the Senate Judiciary Committee on Monday, still needs to clear the Community Affairs and Appropriations committees.