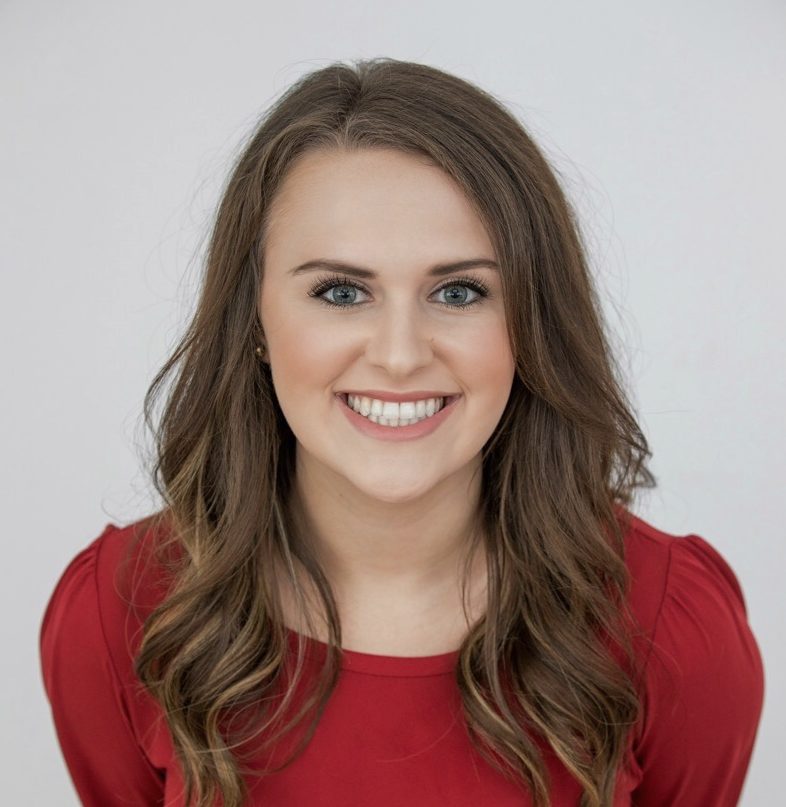 A bill setting aside $500 million in federal money for broadband internet service expansion into rural and unserved areas got unanimous approval from a House panel Thursday after its sponsor used her own experience to allay skepticism.

The House Tourism, Infrastructure and Energy Subcommittee voted 15-0 for Republican Rep. Josie Tomkow‘s broadband internet access bill (HB 1543) and for a companion bill (HB 1545). Tomkow addressed skepticism about whether the program could get help to where it is needed most: Florida’s isolated rural communities.

The bill appropriates $400 million, which originated in the federal infrastructure and COVID-19 relief bills for Florida’s Broadband Opportunity Program. That program was created last year to provide local grants to communities seeking help in developing broadband infrastructure to bring high-speed internet into unserved communities. But it was never funded.

The two bills also set up a request for another $100 million in federal money from the Coronavirus Capital Projects Fund. That cash would pay for utility pole replacement in a separate but related program expanding high-speed internet services.

Skepticism of the legislation centered around fears that the state’s strategic plan for broadband expansion isn’t close to finished. Rolling out the grant programs too soon could lead to uncoordinated efforts vulnerable to abuses, which might wind up benefiting wealthier, more urban areas over the needier, rural areas. Those concerns were raised by the Florida Association of Counties and by the Small Counties Coalition, then echoed by Democratic Rep. Tracie Davis of Jacksonville.

Tomkow, who hails from a ranch outside of Polk City, appealed for faith in her leadership on the efforts, as she noted the Department of Economic Opportunity’s (DEO) efforts to establish guidelines and procedures for the grants.

“I am one of those individuals who is completely unserved by broadband. This bill is very personal to me and my community,” Tomkow responded.

“We work in the agriculture business. People think that we don’t rely on technology. But guess what? We do,” she added. “I have been working on this the last three years. We have been working with every stakeholder in this silo to get to a product that is good for this state. I think we have it right here in front of us. … I would say that within the DEO grant program I am confident that we are able to accomplish those goals of targeting those underserved and unserved areas.”

The source of the money — federal spending bills pushed through last year by President Joe Biden and Democrats against almost universal Republican congressional opposition — had Republican Rep. Randy Fine of south Brevard County appearing to be in pain while admitting he supports and likes a program made possible by Democrats’ spending bills.

“While it is no secret, my disdain for the source of these funds — I think we’re paying for it every time we go to the grocery store — if we are going to get them, I think we need to use them in a manner that is going to make the biggest impact on the state of Florida,” Fine said. “I think what you are doing … is a really good use of this money.”

Democratic Reps. Davis and Dotie Joseph of North Miami nudged back at Fine.

“I am appreciative of the source of these funds: our tax dollars at work,” Joseph said.

Said Davis, who wound up voting “yes” after Tomkow’s appeal: “I am thankful too for the funds from the American Rescue Plan.”

The bills’ next stop is the House Commerce Committee.

nextLincoln Project warns Donald Trump: Ron DeSantis, Mitch McConnell are out to get you