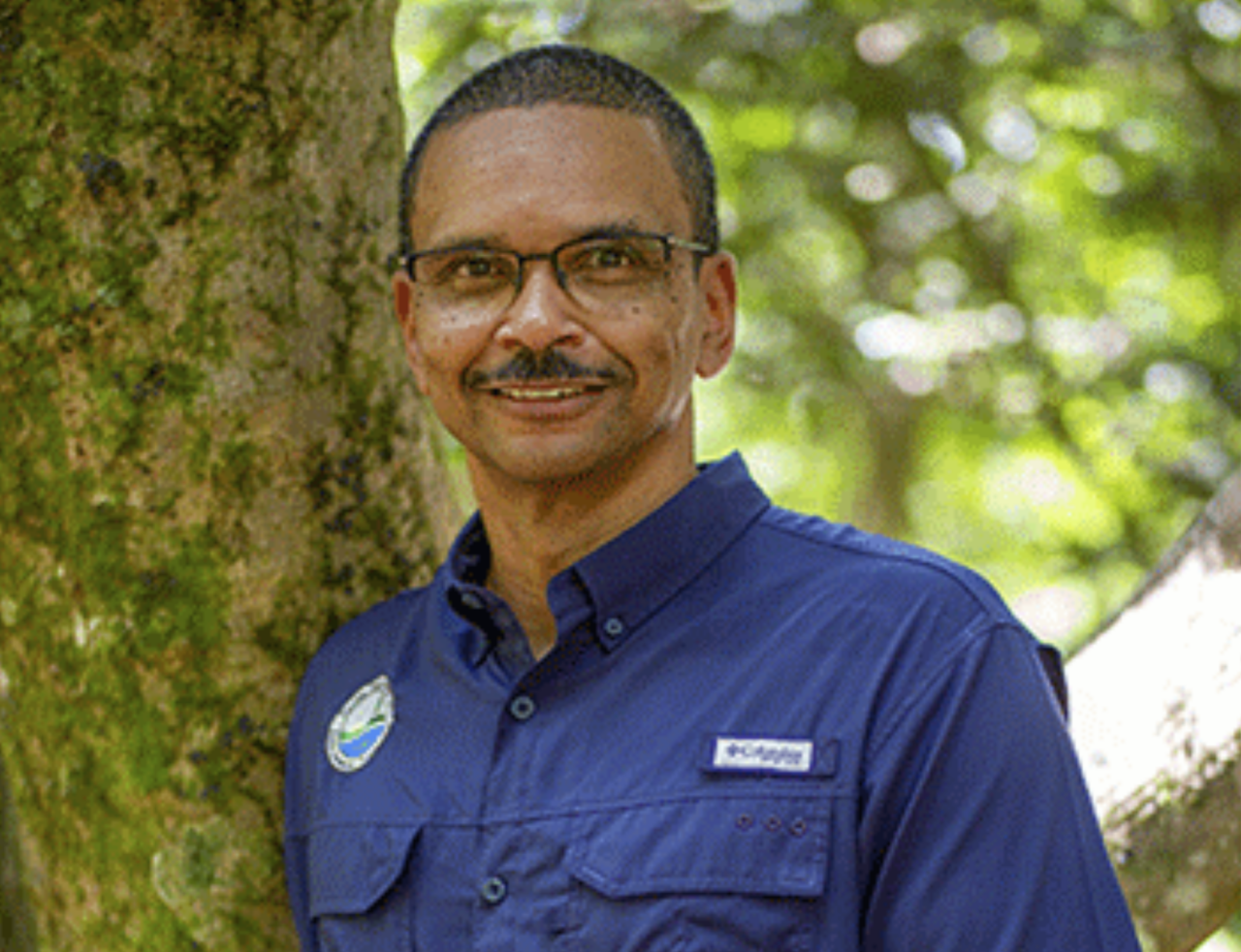 The bill would conform state law to DeSantis' reading of the constitution.

Senators now are ready to consider legislation easing the Governor’s ability to appoint the heads of Florida’s environmental agency and other agencies. The bill emerged after a political showdown over Gov. Ron DeSantis‘ environmental chief.

Currently, the Governor’s pick for Secretary of the Department of Environmental Protection (DEP) requires three Cabinet members to approve the nominee, a threshold that effectively requires the Cabinet’s unanimous consent. Legislation carried by Fernandina Beach Republican Sen. Aaron Bean (SB 1658) would instead give the Governor the choice to seek the Cabinet’s unanimous support or the Senate’s majority support. That measure passed out of the Senate Rules Committee on Thursday, its final committee stop on its way to the Senate floor.

Controversy around the DEP Secretary appointment process originated last summer when DeSantis appointed Shawn Hamilton as interim DEP Secretary. He later moved to make that appointment permanent. Agriculture Commissioner Nikki Fried, a Democratic member of the Cabinet who is looking to challenge DeSantis in this year’s gubernatorial contest, contends the Governor lacks the legal authority to appoint Hamilton without the Cabinet’s unanimous support and without a public interview.

But during a Cabinet meeting in June, when Fried complained about the Governor’s decision to roll forward with Hamilton’s appointment, the Governor highlighted a conflict between the Florida Statutes and the Florida Constitution. Florida Statutes say DEP Secretary appointments require three Cabinet members’ support and the Senate’s confirmation, while the constitution outlines that executive department officials require either three Cabinet members’ support or the Senate’s confirmation.

Bean’s bill would conform state law to DeSantis’ reading of the constitution.

Despite the timing, Bean told Florida Politics this week he doesn’t think the bill is intended to check Fried.

“I really think it’s a good government thing for the future,” Bean said. “We will make this change … regardless (of) how that’s gonna go down. But it prevents gridlock.”

“They always envisioned a majority of the Cabinet members, which back then was three, but that was never changed when the Cabinet was (reorganized),” Bean told the committee.

Still, Fried took issue with the timing of the bill filing last month.

“Unfortunately, this is par for the course when it comes to transparency from Florida Republicans. DeSantis is too scared to have a real discussion about the DEP nominee so instead, he’s having his allies in the Legislature change the whole appointee process and circumvent oversight from the Cabinet. Maybe now he’ll stop canceling meetings and start doing the state’s business,” Fried asserted in response to an inquiry from Florida Politics.

In the House, a similar bill (HB 1295) carried by Sarasota Republican Rep. Tommy Gregory awaits a hearing before its final committee stop, the House Judiciary Committee. The measure would eliminate entirely the possibility that the DEP Secretary nominee goes through the Cabinet, instead leaving the appointment to the Senate’s confirmation.

Additionally, the measure would rename the FDLE Executive Director to Secretary and ask for the Cabinet’s majority support instead of three-vote support. The Attorney General would need to vote in favor of the nominee, and the Senate would still need to confirm the nominee.

For the VA Executive Director, the threshold would drop from three votes from Cabinet members to a majority vote. The Senate still would need to confirm the nominee.

The House bill would also rename the Executive Director of the Department of Highway Safety and Motor Vehicles to the department’s Secretary.