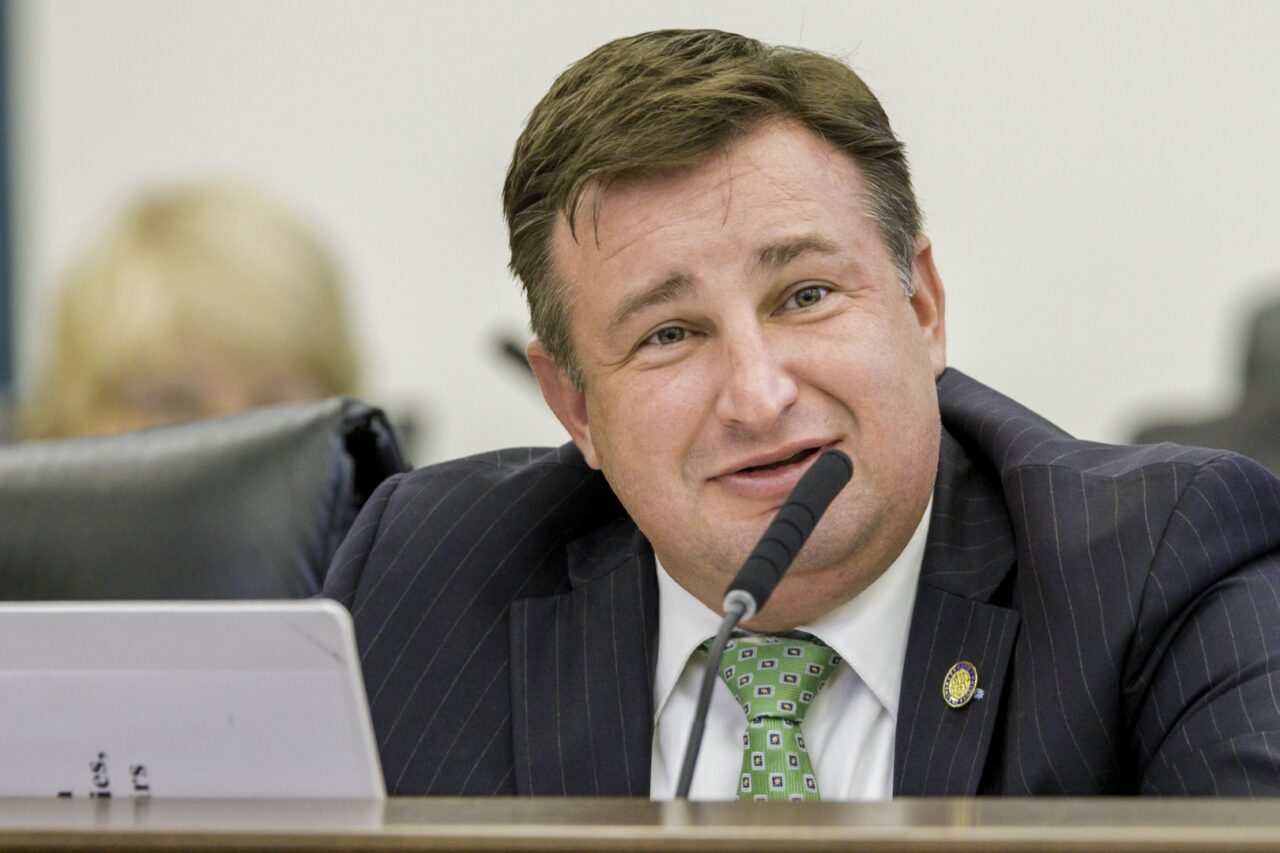 Florida is a republic, not a direct democracy, Republicans say.

A measure to limit what the public can propose to amend the Florida Constitution is now moving in the Senate after emerging from the House committee process.

Republican lawmakers are offering a change to the constitution that would limit citizen initiatives to procedural matters, the structure of government or the constitution. The House is ready to consider its version of the measure (HJR 1127), and the Senate version (SJR 1412) is catching up after passing from its first panel on Tuesday.

The Senate Ethics and Elections Committee voted 5-4, along party lines, to advance the resolution from Sen. Jason Brodeur.

Interest groups have used the citizen initiative process in recent years to pass constitutional amendments on issues unpopular in the Legislature. Examples include establishing felons’ right to vote and raising the minimum wage. In the past, some donors have poured millions of dollars into political committees backing ballot initiatives.

“Such attempts weaken our separation of powers, imperil our liberty, and place our constitution up for auction to the state’s special interest,” Brodeur said.

The Sanford Republican told the panel that Florida is a republic, not a direct democracy, meaning voters elect lawmakers to study and make policies, so they don’t have to. With the list of ballot initiatives per cycle sometimes pushing a dozen, Brodeur said Floridians could become beleaguered by the questions, which only provide brief context.

“They asked me how I want them to vote on constitutional amendments, inverting the traditional relationship between an elected official and a citizen in a republic form of government,” Brodeur said.

Brodeur noted that the amendment on restoring felons’ voting rights would still be a valid citizen initiative under his proposed constitutional amendment. That’s because the issue deals with voting rights.

“Instead, we’ve now got a process where all these (interests) can be purchase a place if you have money to get the balance,” Baxley continued. “We’re questioning that and putting it back for the people.”

Lawmakers in recent years have imposed a variety of restrictions on the citizen initiative process to limit paid signature gathering and shorten the time for acquiring signatures. Proponents say that work is part of a broader effort to reserve the constitution for functional matters, not policy matters.

Democrats contend proposed limitations to the amendment process are a response to the public passing constitutional amendments after the Legislature failed to act on popular policies. Committee Vice Chair Annette Taddeo, a Democratic candidate for Governor, filed an amendment to the resolution that would have renamed the measure the “Lawmakers Think They Know Better Than Floridians Amendment.”

“I just think Tallahassee has a hearing problem,” Taddeo said, “because the voters have clearly spoken on so many issues, whether it’s restoring for voting rights, and we come up here, and we say, ‘Well, they didn’t really mean that.'”

And activist groups say past restrictions on the process have weakened the general public’s ability to propose amendments, meaning the ones that do get through only survive with the support of major donors. Florida AFL-CIO lobbyist Rich Templin told the panel that changes to the constitution dating back to 1972 have reaffirmed that the citizen initiative process is intended to be a “check on an unresponsive legislature.”

Paradoxically, if the Legislature passes the resolution, voters would have to approve his proposed amendment before adding it to the constitution.

The House resolution sponsor and Lithia Republican Rep. Mike Beltran helped pass a proposal last year to abolish the Constitution Revision Commission, another method to amending the constitution. That proposal will be on the ballot in November.

Brodeur and Beltran’s citizen initiative resolution would also appear on the ballot if approved.

Before the Ethics and Elections Committee’s vote, Brodeur made a final plea to Democrats:

“It’s possible you don’t want to get rid of or limit citizen initiatives, but you do like this bill so that citizens can show me exactly how much they don’t like it.”