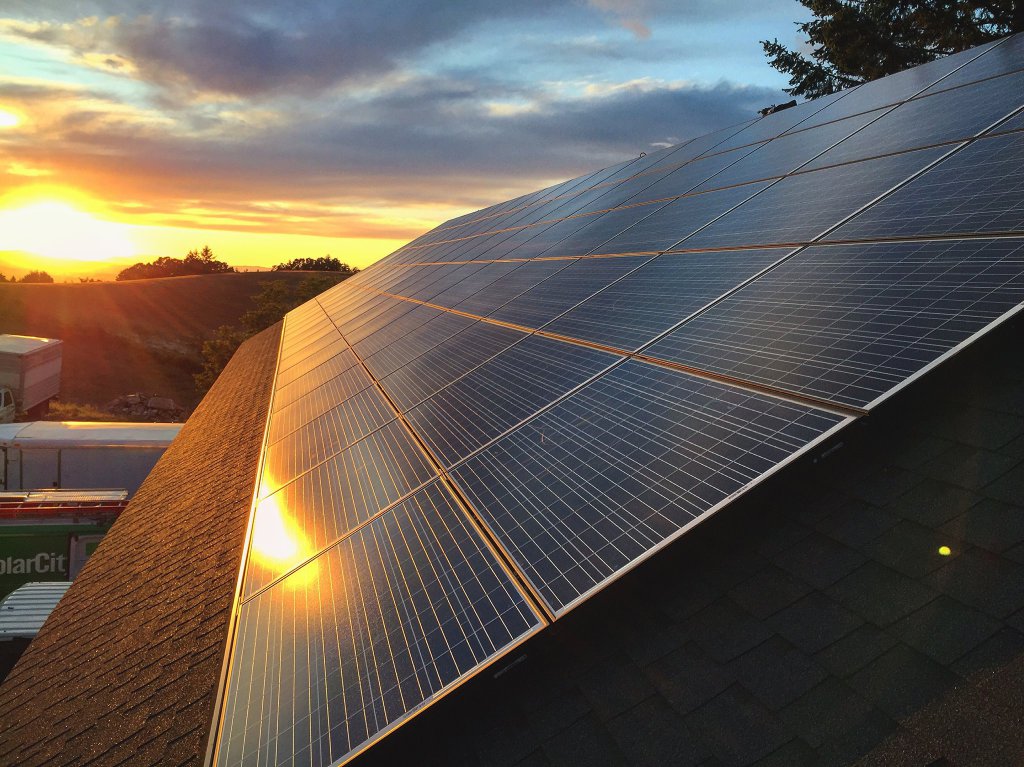 While some critics were thankful for concessions, it didn't assuage the concerns of others.

Under current law, solar panel owners who have excess energy generated by the panels can sell it back to utilities at the retail rate the utilities charge other customers. That practice is known as net metering.

The bill (SB 1024), carried by Fleming Island Republican Sen. Jennifer Bradley, would require a cheaper wholesale price be charged to the utilities.

The bill’s proponents claim solar customers are being subsidized by other utility customers because they rely on the underlying electric grid — and its lines, maintenance and other infrastructure costs — when the panels don’t generate enough electricity. They also argue the solar industry is growing enough to start scaling back the incentives for customers to go solar.

Before a 6-3 party-line vote in the Senate Community Affairs Committee, Bradley told the committee Florida knows where it’s headed because other states are already grappling with problems with the existing net metering system.

Senators approved changes to Bradley’s bill, creating a step-down process to gradually drop what energy companies owe solar owners until 2028. The amendment also extended the grandfathering period within the bill from 10 years to 20 years. Homeowners with working solar panels as of Jan. 1, 2023, would qualify for the exemption.

But while some critics thanked Bradley for the concession, it didn’t assuage the concerns of others.

“I know that this legislation is intended to kill Florida’s private solar industry and protect the monopoly of electric utilities,” said Emily Chentnik, the daughter of the owner of Tallahassee-based solar contracting company Independent Green Technologies. “That is all that is intended to do, and I am not fooled by this.”

Although the 19,000 owners in Florida today generate just 0.8% of the state’s power, that number is poised to skyrocket in the future and could lead to a large cost burden being placed on nonsolar owners.

Lighthouse Point Democratic Sen. Gary Farmer told the committee he would like to wait for more information about the industry’s pace of growth and the cost to consumers.

“It has just irked me, for the longest time, that the Sunshine State lags so far behind in solar energy,” Farmer said. “There’s just something ironically wrong with that.”